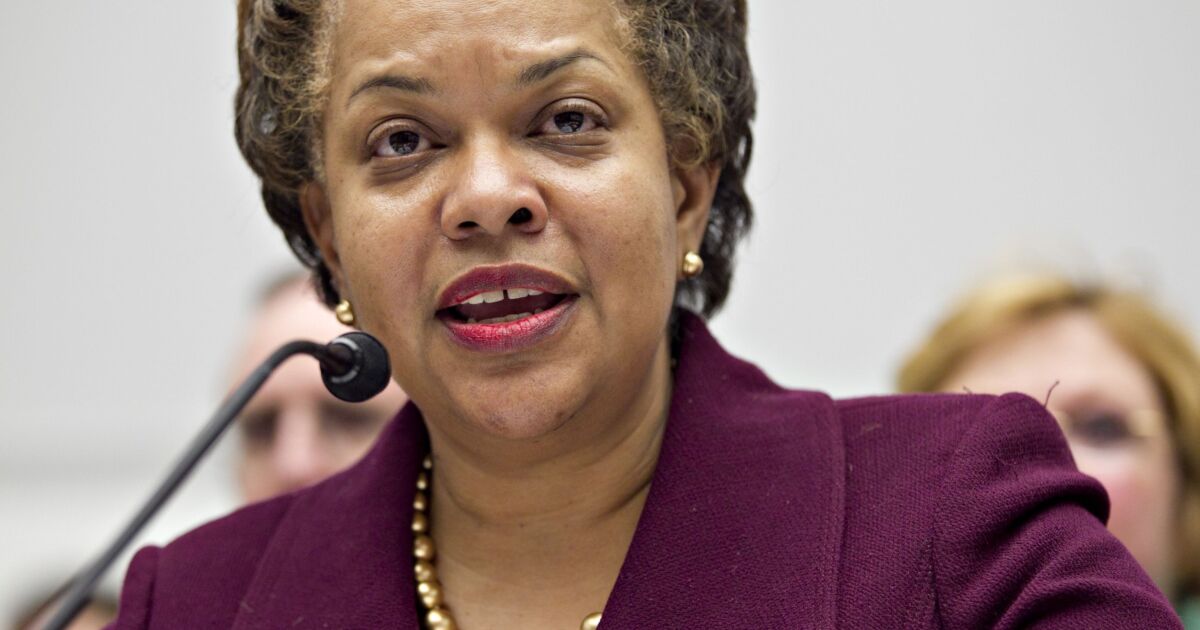 WASHINGTON — President Joe Biden named Sandra Thompson as acting director of the Federal Housing Finance Agency late Wednesday, hours after removing Mark Calabria as head of the agency in the wake of a Supreme Court ruling that said the FHFA’s leadership structure was unconstitutional.

Thompson, who was most recently the deputy director of the FHFA’s Division of Housing and Mission Goals, has been at the agency since 2013. Before joining FHFA, she worked for 23 years at the Federal Deposit Insurance Corp., ultimately serving as the director of risk management supervision.

In a statement, Thompson said she is “committed to making sure our nation’s housing finance systems and our regulated entities operate in a safe and sound manner.”

“We can accomplish this, and at the same time have a laser focus on mission and community investment,” she said. “There is a widespread lack of affordable housing and access to credit, especially in communities of color. It is FHFA’s duty through our regulated entities to ensure that all Americans have equal access to safe, decent, and affordable housing. ”

The Supreme Court issued an opinion early Wednesday striking down a provision in the 2008 law establishing the FHFA that said a president can only fire the director for cause. The ruling effectively gives the president the authority to fire the director at will.

Biden exercising his newfound power Wednesday afternoon, removing Calabria as FHFA director. In an internal email sent to staff sent shortly after 2 pm, the Trump-appointed Calabria said that his two two years as director were “an honor of a lifetime.”

As FHFA director, Calabria worked to set Fannie Mae and Freddie Mac on a path out of conservatorship and into private hands, at one point predicting that the government-sponsored enterprises would be fully privatized by 2024.

But many of those efforts – including a post-conservatorship capital framework and last-minute changes to the government’s oversight of the companies made with former Treasury Secretary Steven Mnuchin – came under fire from lenders and affordable housing advocates alike.

They had argued that many of the actions the agency took under his leadership would make homeownership less affordable, particularly for lower-income and minority borrowers, in direct conflict with the Biden administration’s goals of expanding housing opportunities.