Biden and the myth of Tantalus 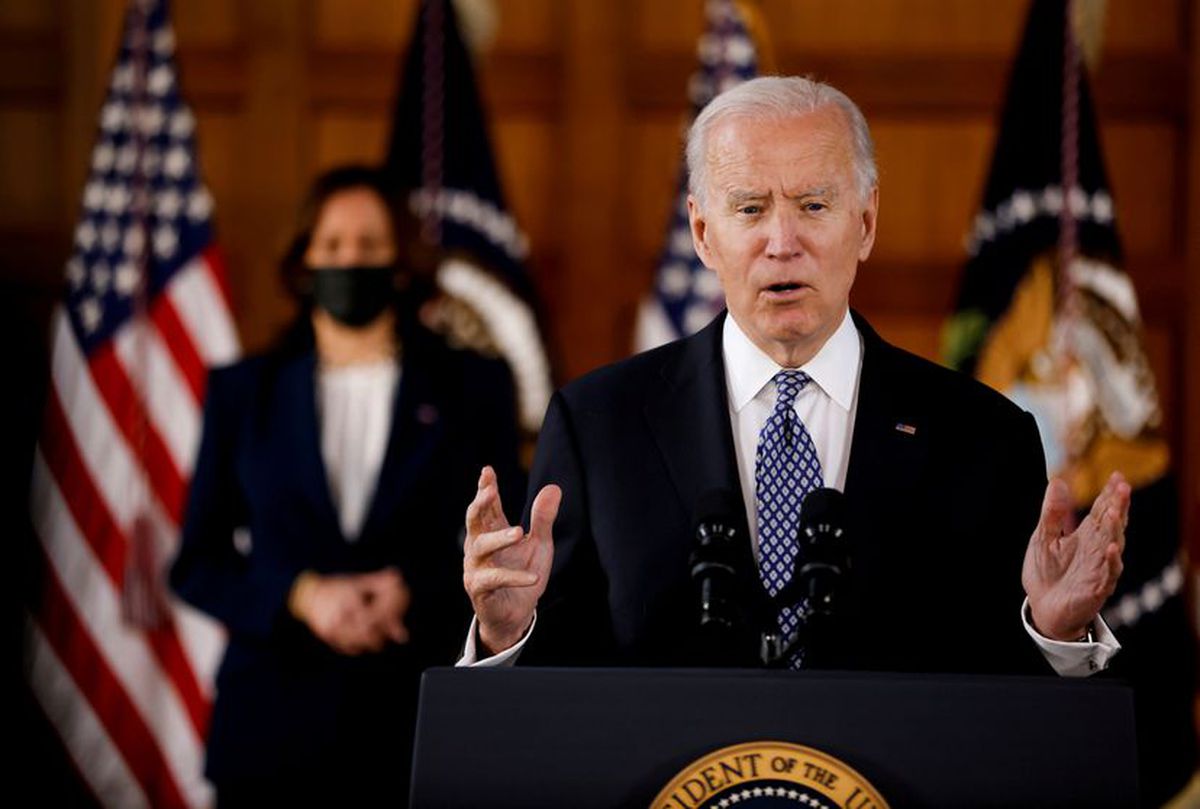 As in a feast of nectar and ambrosia, fit only for the gods of Olympus, the bouquet of stimuli continues. With less than 100 days in office, Biden, who treasures near divine power due to his control of the Houses of Parliament, continues to deploy public funds. He has just presented the American Jobs Plan, which, despite the name, is an eight-year infrastructure plan worth 12% of GDP.

This is the second part of the Build Back Better (made up of three phases) that, started with the $ 1.9 trillion tax bailout in March, will be completed with the American Families Plan. A new energy cannon for its economy, which already adds government stimuli of 25% on GDP. This is positive news that will help the United States lead the economic recovery this year and that the stock markets continue to climb positions, led by cyclicals. But these new billionaire decisions, when you have the largest public deficit in the world — 15% of GDP — don’t they compromise the future room for maneuver for the United States?

Do you remember the myth of Tantalus? Son of Zeus, he sacrificed his own offspring, Pelops, and gave him to the gods in the face of food shortages at a banquet he had organized to entertain them. Discovered for his atrocious act, he was condemned to remain eternally in a river, with the water at chin level, under a fruit tree from which he could never drink or eat, no matter how hungry or thirsty he was.

Of all the projects proposed by Biden, this is the one that will truly make a “great America” and his investments will improve productivity. The 36% that will go to infrastructure, after 10 years of public underinvestment, will help fill a lack of investment of 1.3 trillion dollars in transportation, raising aggregate demand quickly. Also, 14% destined to digitization and 5G, as well as 27% to promote the electric vehicle and the energy transition. In any case, and when the American Families Plan has not yet been detailed, which sounds much less promising and on which the shadow of more tax redistribution looms, it will be necessary to increase taxes for 15 years, such as that of companies, which will rise from 21% to 28%.

In myth, Tantalus’ remedy for food shortages was worse than if he had never organized a feast, even though the gods eventually brought his son back to life. Infrastructures, as a model to improve the productive structure and revitalize the economy, represent a hard effort that will soon bear fruit, but proposing a strong redistribution when the public accounts will hardly support it represents a great risk. Hopefully, for the next plan, Biden takes that into account. If not, you know: global minimum tax so that corporations have less incentive to leave the United States and then comes the river and fruit.

‘Getting married is my right’: the LGBTI population wants to stop being ‘invisible’ in Venezuela