Biden and Putin summit.. and prospects for the possible

With Washington and Moscow announcing the holding of the summit between US Presidents Joe Biden and Russian Vladimir Putin on June 16 in the Swiss city of Geneva, in their first face-to-face meeting since Biden took office, the world hopes for more stable relations between the United States and Russia.
The two leaders of the two greatest powers in the world today are meeting to discuss urgent issues of the day, as part of efforts to restore balance in US-Russian relations, in light of turbulent relations that are experiencing tension due to many contentious issues. And all of this is taking place against the impact of a military escalation on the ground on Russia’s western and southern borders, exemplified by the NATO “Protector Europe 2021” exercises (the largest exercise organized by the alliance in 30 years), and a huge Russian mobilization of military forces on the southern borders.

In this context, many analysts agree that relations between the two countries have deteriorated to their lowest levels since the Cold War, with the accumulation of many problems in bilateral relations that became more tense weeks ago.

Despite this tension and those differences, US-Russian relations are witnessing a state of bilateral consensus on issues, and even joint cooperation, such as confronting climate change and the Corona pandemic. As expected, the summit will deal mainly with controversial files, including many files, on top of which are the files of Ukraine, Belarus (Belarus), human rights, cyber attacks, accusations of interfering in the US elections, new nuclear weapons that Russia deploys and monitors… and other topics.
According to the international press, the summit will be limited to one day, at the conclusion of Biden’s first international tour as president of the United States, in which he will meet with leaders of the Group of Seven major countries in Britain, and hold talks with the United States’ NATO partners in Brussels, who seek to Form a single front against Moscow and other opponents and enemies. According to a report published by the American newspaper “New York Times”, “White House officials expect that the summit will not lead to a major breakthrough, and that Biden will focus on the same issues he raised with Putin during their phone call.” The US president will also raise the issue of Russian opposition leader Alexei Navalny, and intends to discuss cyber attacks against America. On the other hand, the report clarifies that “Russia expects Putin to repeat his demand to America to respect Russian interests, as the Kremlin believes that Washington wants to undermine Putin’s rule, inside Russia as well as in Eastern Europe.”
The summit itself is very important, but do we expect a qualitative shift in US-Russian relations during it? Or do we expect to achieve small progress, given that the summit comes amid US sanctions against Russia for amassing its forces on the border with Ukraine, the issue of a Russian electronic hacking of the Solar Winds company, the interception by Belarus of a Ryanair plane, the arrest of a journalist who was on board, etc.? Most likely, an understanding on issues of deep disagreement will not be reached in one meeting, and the summit will not be a turning point between Washington and Moscow, but it may crystallize a common approach that works to reduce tension and move towards a constructive relationship that may contribute to helping the world recover from its crises.
In the past, the unipolar international system has proven the inability of any party to manage international events alone. Today, in light of Biden’s explicit desire to restore Washington’s role and its former strength in the world, and Russia’s insistence on the necessity of Washington’s recognition of it as a country whose global role cannot be ignored, but perhaps no solution is possible without it… Will this situation lead us to a new bipolarity, and perhaps a tripartite with China? Rising? 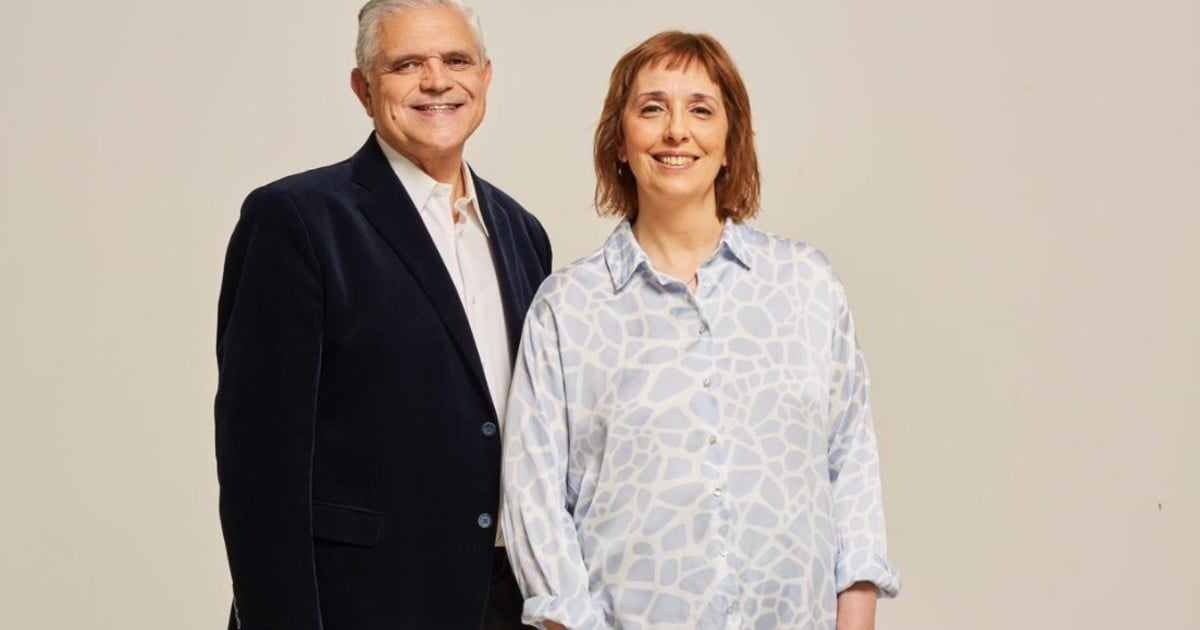 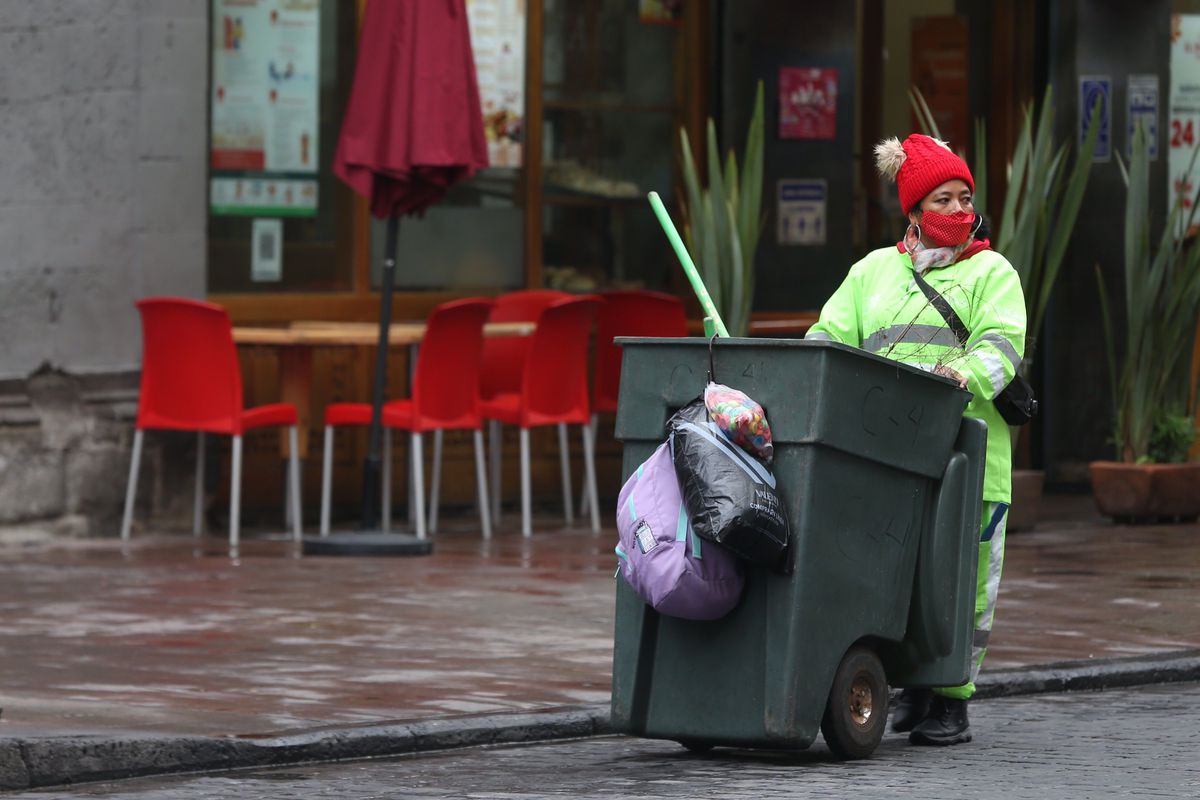 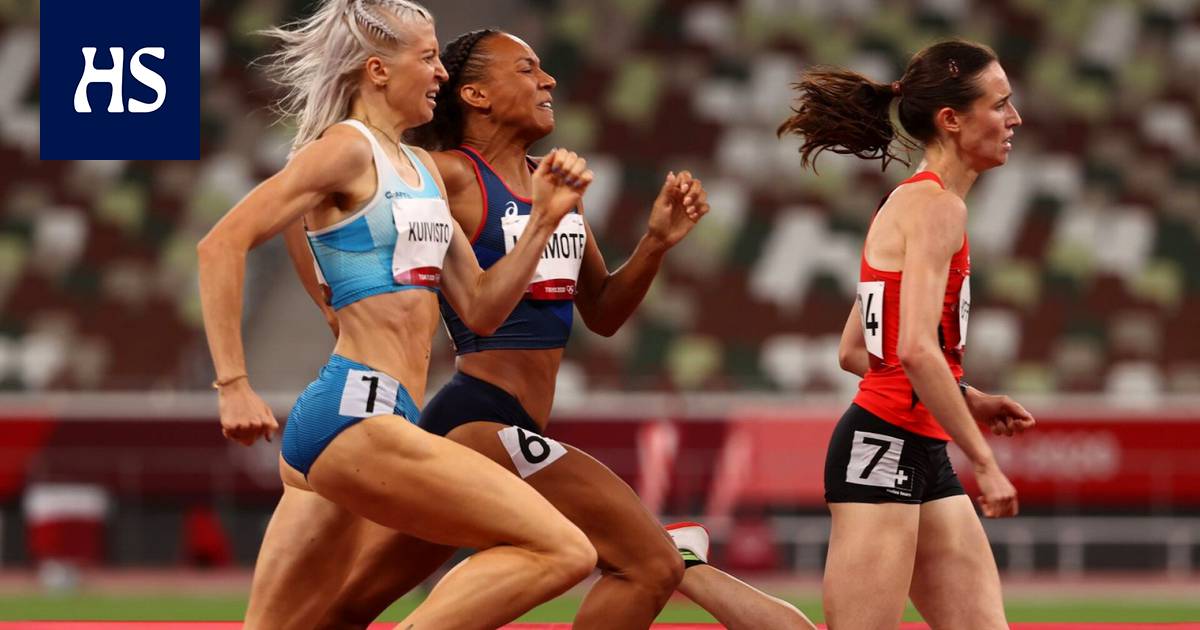