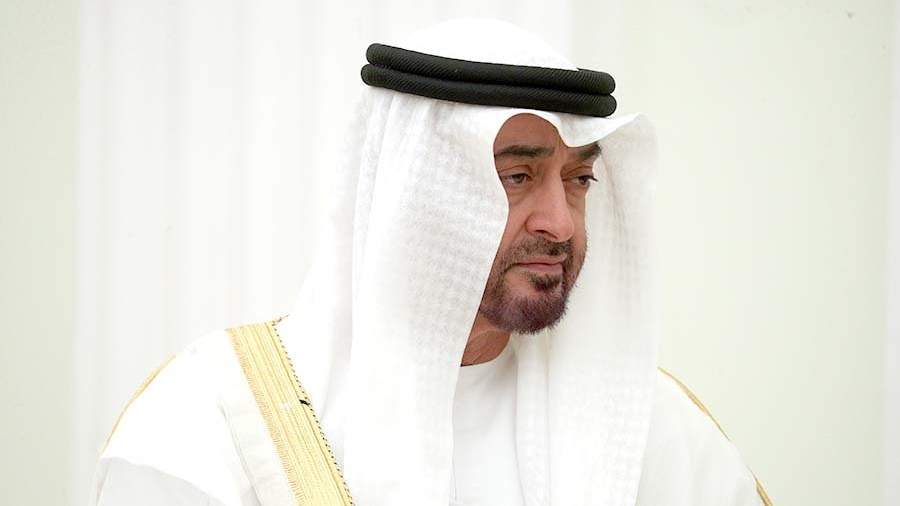 US President Joe Biden and Crown Prince of Abu Dhabi Mohammad Al Nahyan during their telephone conversation touched upon such topics as Iran and Afghanistan, as well as the need to restore relations between the United Arab Emirates (UAE) and Israel. This was announced on Tuesday, May 4, according to the press service. White House…

“Today, talks were held between US President Joe Biden and Crown Prince of Abu Dhabi Mohammad Al Nahyan, the purpose of which was to confirm the partnership between the United States and the United Arab Emirates,” the ministry said in a statement.

The American leader touched upon the issues of cooperation between the two countries in a variety of areas, ranging from space and climate, and ending with issues of defense and security. The President and the Crown Prince discussed regional and global challenges, in particular Afghanistan, nuclear threats from Iran, as well as common efforts to establish peace in the Middle East.

For his part, Joe Biden focused on the importance of restoring good relations between Israel and the United Arab Emirates and expressed his readiness to support the expansion and strengthening of mechanisms aimed at implementing the corresponding task. Biden and Al Nahyan came to an agreement on the priority of joint work in the field of conflict resolution, including the humanitarian crisis in Ethiopia.

The head of the United States also addressed the prince with congratulations on the upcoming 50th anniversary of the UAE’s independence.

On the same day, May 4, Joe Biden expressed his hope for a meeting with Russian leader Vladimir Putin during his trip to Europe in June this year.

El Granadilla puts a Levante to the test with cupbearer cache

Board of Directors The Government will start negotiations on the use of money in the next few years, which have been described as difficult – Direct broadcast from the Estates House at about 10 am