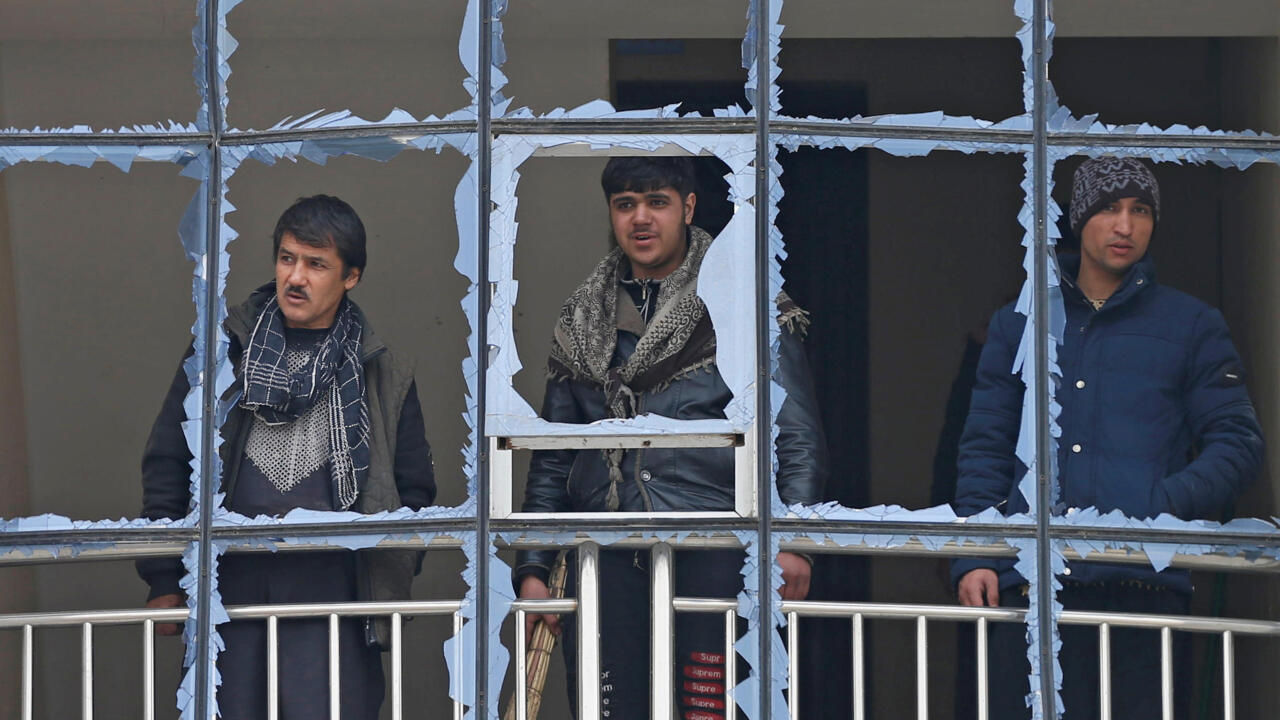 The United States will review the peace agreement it reached with the Taliban rebels in Afghanistan last year, the White House said in a statement on Friday. The decision tries to ensure that the insurgent group is complying with the agreed points, among which are the cessation of violence and negotiations with the Afghan government.

The truce between the Taliban and the United States could come to an end. After being suspected of various attacks, the US Executive announced this Friday that it will review the peace agreement that the government of former President Donald Trump reached with the insurgent group in 2020.

This was notified by the national security adviser of the new Administration, Jake Sullivan, to his Afghan counterpart, Kabul Hamdullah Mohib, through a telephone call, according to a statement from the White House.

“Sullivan made clear the US intention to review the February 2020 agreement between the United States and the Taliban,” Biden’s adviser spokeswoman Emily Horne said in the statement.

According to the document, the review will aim to determine “whether the Taliban are meeting their commitments to cut ties with terrorist groups, reduce violence in Afghanistan and engage in meaningful negotiations with the Afghan government and others involved.”

The February 2020 agreement establishes that the armed forces of the North American country must leave Afghanistan in May 2021 and, in exchange, the Islamic fundamentalist group offers anti-terrorist guarantees – such as the cessation of the attacks and the start of talks with the Afghan government. .

In fact, in this vein, last week the number of US troops was reduced to 2,500, the lowest level of military presence in the country since 2001.

Violence does not stop in Afghanistan

The social reality of the Islamic republic is difficult: levels of violence have increased in recent months. The conflict is still active between the Afghan government and the rebel group, which is why several international calls have been made calling for a ceasefire between the two sides to end a war of more than 20 years.

Representatives of the two parties met in early January to start the second round of peace talks – the first was in September – which will include controversial issues such as the ceasefire and the sharing of power.

But these attempts to achieve peace have already been clouded by a spiral of unprecedented selective attacks against journalists, activists, politicians or intellectuals, of which the Executive points out the rebel group as guilty. For their part, the Taliban deny the accusation.

The attacks in recent weeks have targeted women officials in the country, a hot spot in the negotiations between the two sides – since the Taliban are closed to their active participation in society and the current government is much more open.

Sullivan stressed in his call with Mohib the need to “protect, as part of the peace process, the extraordinary advances that women, girls and minority groups have made in Afghanistan.”

The US government has left open whether or not it will fully withdraw its military troops in May, and Biden has been reluctant to this move for fear of the resurgence of Al-Qaeda or the Islamic State in Afghanistan.

For now, the White House has assured its support for the peace process through “a robust and regional diplomatic effort,” which will aim to help the two parties achieve a lasting and fair political agreement and a ceasefire. permanent.

Waiting for consultation at the IMSS: Bernie Sanders’ memes at the investiture ceremony