Biden administration: in diversity, he does better than Barack Obama 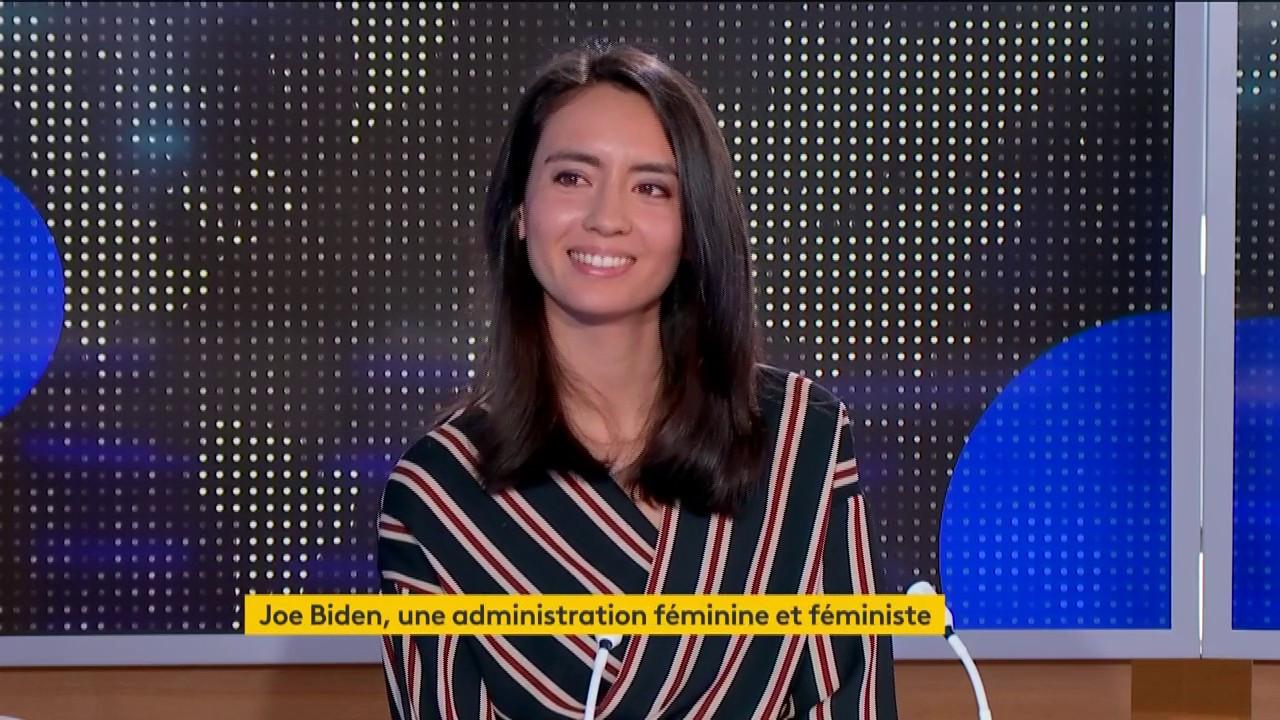 “Joe Biden probably would have been elected without Kamala Harris. He was more centrist and less polarizing than Bernie Sanders and Elizabeth Warren. Maybe he won votes thanks to Kamala Harris, especially in the African American community. But he would have had all his chances without her “, Esther Cyna estimates on franceinfo, Friday January 22.

“This choice of femininity and diversity is to make his government look like the United States: 48% of women and 52% of non-white people. He does better than Barack Obama“, underlines this historian of the United States at the Panthéon-Sorbonne University in Paris. “It is also a message sent to the age of movement #MeToo in relation to Donald Trump’s behavior “, she specifies.

The communication team is 100% female. “This is what is unpublished, because there were women on the Republican team. As for Avril Haines, appointed director of the CIA, she has already proven herself within the institution. She is an expert, like all women appointed to the cabinet“, concludes Esther Cyna.

In the end, words will heal us