Bid at auction for suborbital flight with Bezos reaches $ 3.8 million 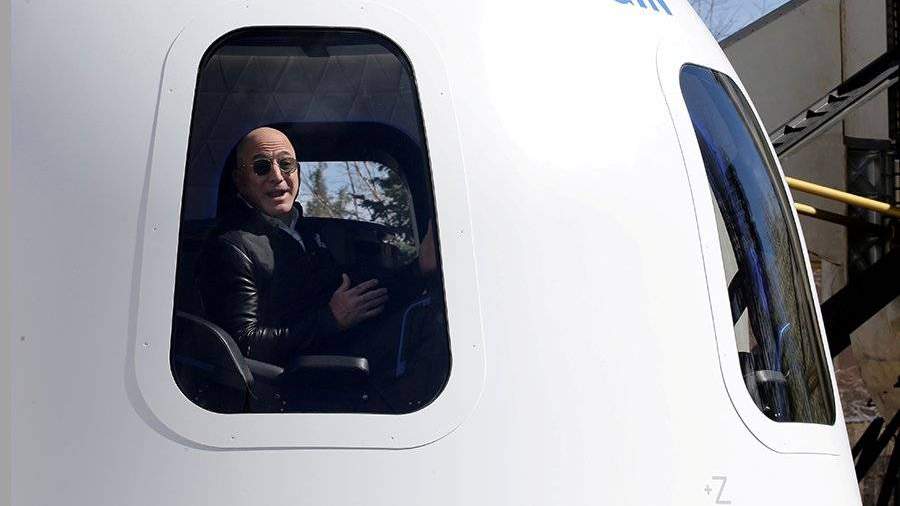 About 6,000 people from 143 countries have already taken part in open online bids for a seat in the New Shepard, which will take Amazon founder Jeff Bezos on a suborbital flight, the bid reached $ 3.8 million, the organizer of the auction said on Wednesday, June 9 company Blue origin…

It is noted that the auction will be held on June 12 in virtual mode. To participate, you need to register on the Blue Origin website before June 10, and also raise your betting limit until 17:00 on the same day EST (midnight Moscow time).

Earlier, the company launched an online auction for the drawing of one passenger seat aboard the reusable suborbital ship New Shepard, which will fly on July 20. According to the organizer of the auction, the winner of the auction will go to the border with space with billionaire Jeff Bezos and his brother Mark.

The flight will take about ten minutes. New Shepard will take off from the launch site in Texas, after the capsule with the crew is separated, the booster stage will make a vertical landing, the capsule will rise to an altitude of about 105 kilometers above the Earth’s surface and then land by parachute.

Jeff Bezos posted the announcement of the upcoming space travel on his Instagram.