Biaggi on Rossi: “Never been friends, but maybe we’ll laugh together” 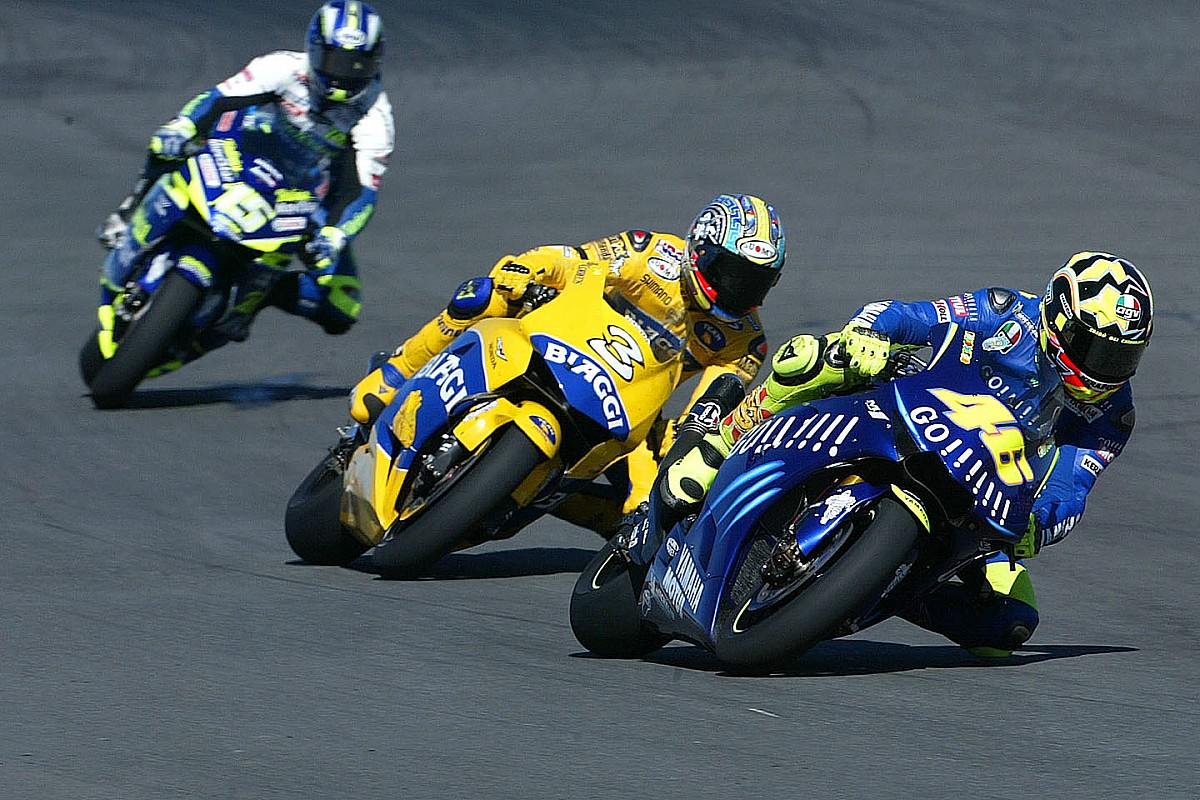 Taken together they total 15 World Cups, but they have never been friends. Indeed, theirs was one of the most heated rivalries of the last 20 years of MotoGP, born even before they began to compete in the premier class.

Valentino Rossi and Max Biaggi were a bit like the devil and holy water. And on the day of the announcement of the withdrawal of the “Doctor”, a message from the “Corsaro” could not be missing, which he entrusted to a video sent to Sky, which the broadcaster broadcast a little later than the conference on 46.

“This is a special day. Retirement is never a simple thing, after 30 years of career changing suddenly won’t be the easiest thing. But there is one thing to say, that all the many victories you have achieved will make for the withdrawal is less bitter “.

“We have never pretended to be friends, neither on the track nor off, but we have animated one of the most beautiful rivalries in motorcycling ever. This is missing, at least for me and our fans. Maybe one day we will find ourselves in front of a glass to have a laugh “.

“I think it is difficult not to find that adrenaline that you have always found during the race weekends, that will be a difficult moment. But then you can think that you will be able to do many of those things that you could not have done before and, believe me, it is not bad. . Good life Vale! “