Bollywood actress and Rajya Sabha MP Jaya Bachchan made a statement in the House about the Bollywood drug racket. He criticized his statement without naming Ravi Kishan and said that some people make holes in the plate they eat. After Jaya’s statement, the industry is divided into two parts. Some people are supporting Jaya, while now TV’s ‘Bhishma Pitamah’ Mukesh Khanna has also criticized Jaya Bachchan and appealed to him to keep calm.

‘No one is talking about the gutter’
‘Mahabharata’ and ‘Shaktiman’ fame Mukesh Khanna says that public eye is on those who break the rules. No one is calling the industry a ‘gutter’, only the investigation is being demanded. Therefore, instead of making noise, Jaya Bachchan should sit calmly and wait for the directions of investigation.

‘It’s not a plate, it’s a sieve’
Mukesh Khanna further said, ‘The question is of inquiry and if someone says that why do you make holes in the plate in which you have eaten? So let me tell you, there is no talk of Thali here. This plate is not sieved. We are not talking about the plate, but what is being served is the point. ‘

‘Need to be investigated, not noise’
Mukesh Khanna named Jaya Bachchan and asked why she was making so much noise in the house. We are not saying that everyone in the industry is bad. We are saying that some are bad and some are good. So we are just questioning who is bad and who is good? For that we need an FBI, narcotics investigation. Why are you protesting? If you are among the good people then sit and wait for instructions. Why are you making noise? 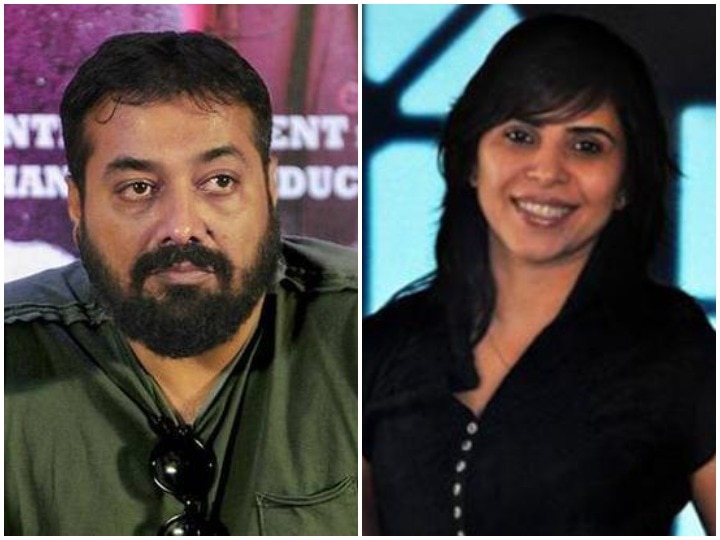 X wife Aarti Bajaj came in support of Anurag Kashyap, Bolin- you are rockstar, this is the level of these people Brother-in-law Kirti shared screenshots of the conversation with Sushant Singh Rajput, these issues were discussed 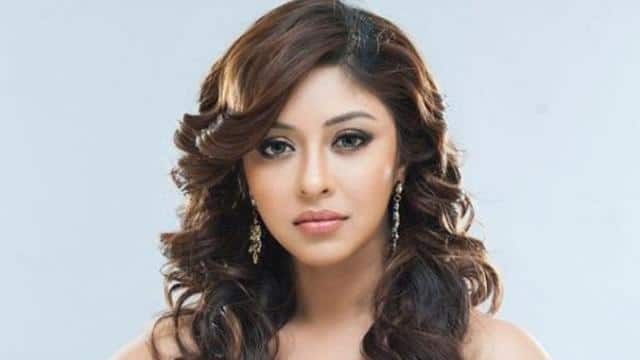 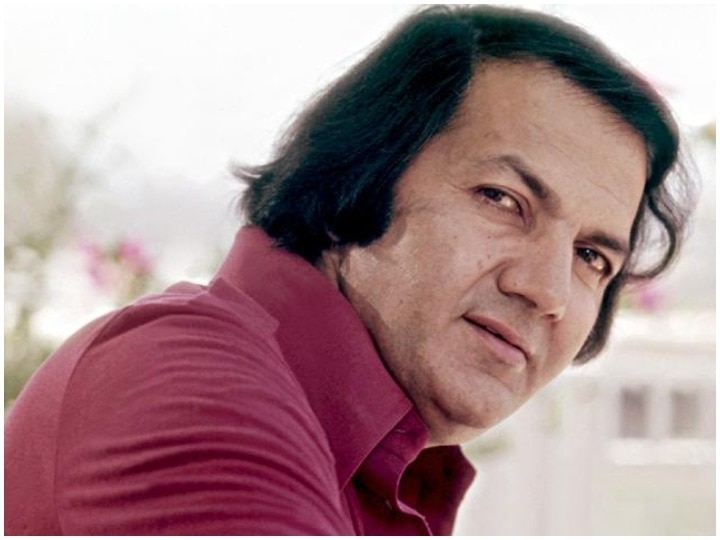 Came to become a hero but earned a name as a villain, father wanted to become an IAS officer 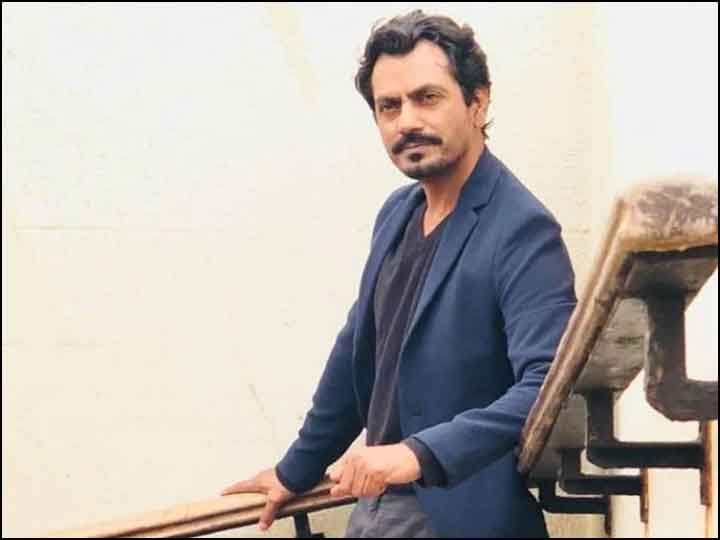 Nawazuddin Siddiqui said – if only wrong things will be said about Bollywood, then new talent will not come