Bezzecchi finalizes the move to Yamaha Petronas in 2022 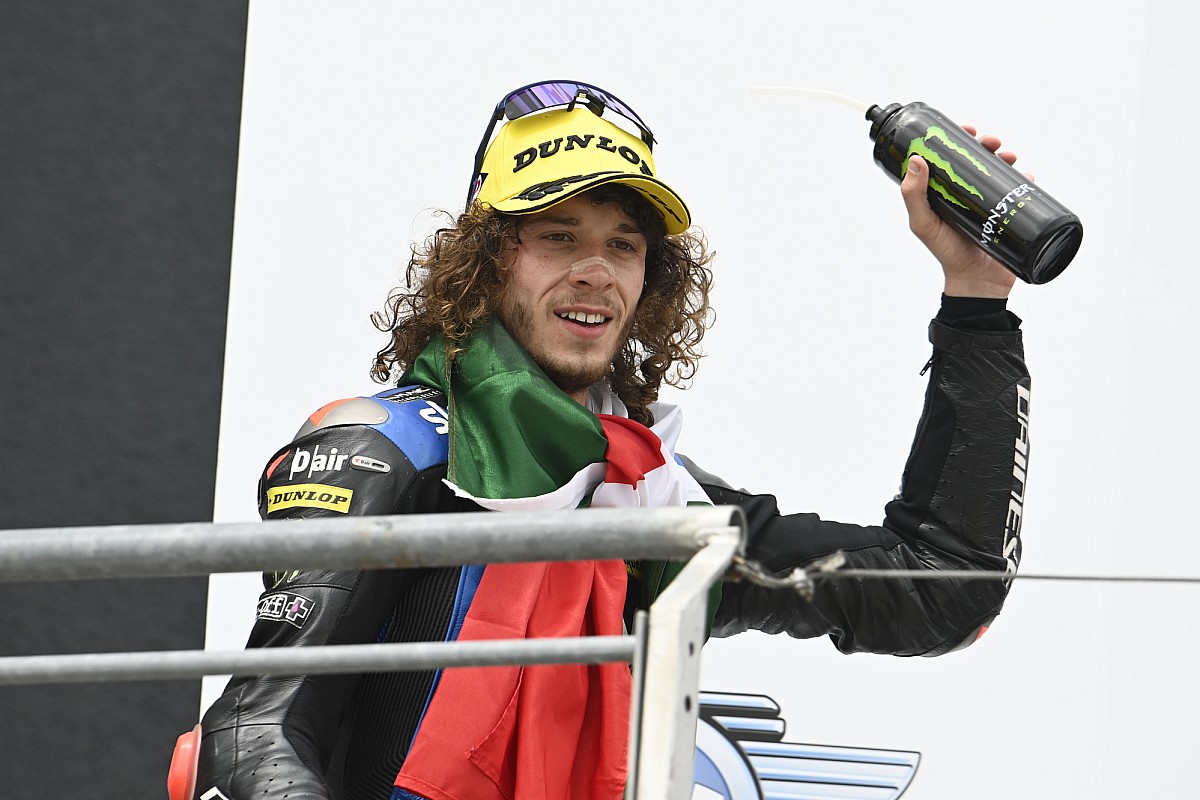 In a market that has exploded in the last month, the current Sky Racing Team VR46 rider in Moto2 has reached an agreement with the Yamaha satellite team.

Although everything seemed ready for Bezzecchi to join Luca Marini in the VR46’s debut in the premier class, scheduled for next season with Ducati, this move casts further doubts on a project that is not entirely clear.

With the addition of the Rimini rider, Petronas SRT fills one of the two vacancies it has for 2022, pending the announcement of Valentino Rossi’s departure, scheduled for this afternoon at 16:15 at the Spielberg circuit.

The surprising decision made by Maverick Viñales, who immediately after Assen, the last Grand Prix before the summer break, informed Yamaha of his decision to exit the existing contract a year early, therefore at the end of 2021, will allow Franco Morbidelli to join the official Yamaha team, where he will once again be joined in the garage by Fabio Quartararo.

Although SRT’s first choice has always been to sign Raul Fernandez, KTM’s strong pressure on the Spaniard has meant that he has opted to sign with Tech3, as reported by Motorsport.com at the Dutch Grand Prix and how KTM has intend to make it official shortly.

The arrival of Bezzecchi at Petronas, meanwhile, means that Marini will have another teammate, and it is at this point that the possibility that his brother Valentino can join him on the other side of the garage, if he decides not to retire, returns to the fore. But it is something that we will discover only in a few hours. 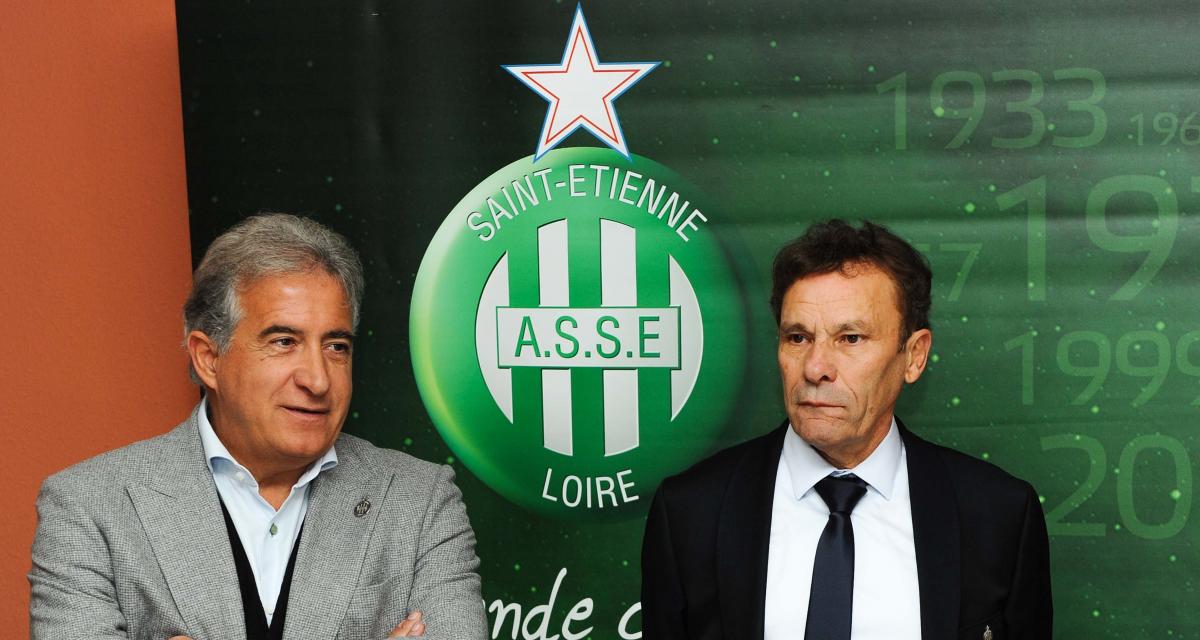 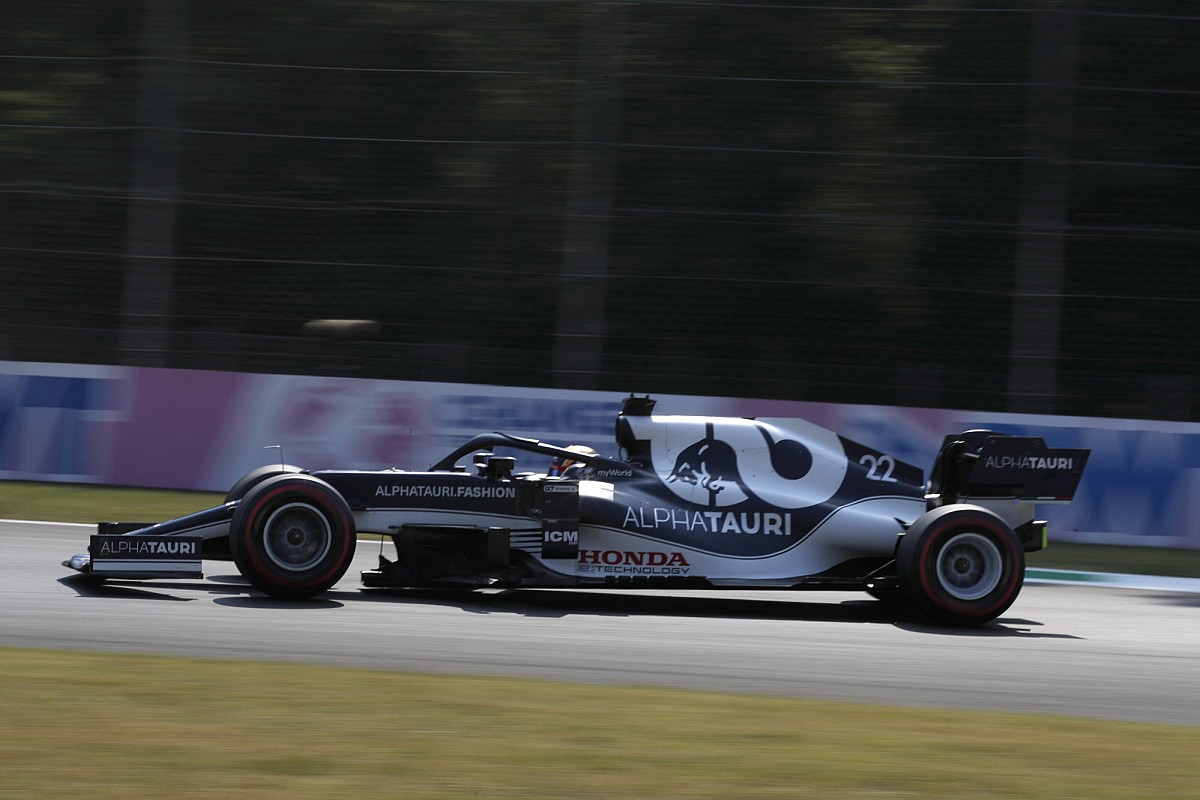