Beyond Good & Evil 2 is still alive and progressing, it will be reintroduced by Ubisoft 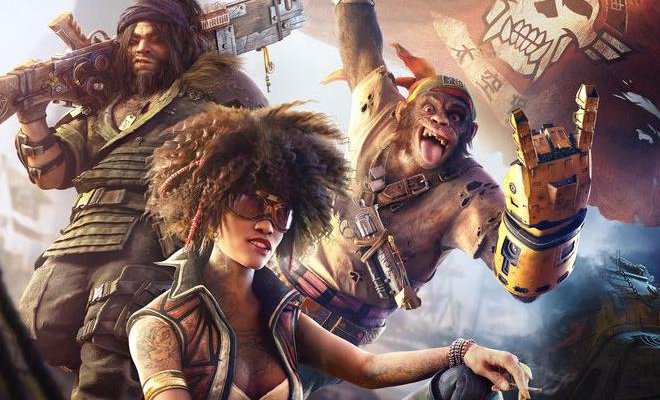 Beyond Good & Evil 2 apparently it is moving forward with the development, with the project that “going well” as reported by Ubisoft in its recent conference dedicated to investors, during which the publisher spoke of the desire to carry out a new presentation of the game in the near future.

It has been a long time since we last had official information on Beyond Good & Evil 2 and Michel Ancel’s departure did not exactly represent comforting news regarding the project, so the doubts are certainly legitimate on the health of the game.

Apparently not to worry, according to reports from Ubisoft during the conference, from which, however, no precise news arrives beyond the simple fact that development is “going well” and that there seems to be an intention to make a new presentation, probably with a more advanced build, in the near future.

The information in question is reported by Benji-Sales and by ZhugeEX, who also adds that Ubisoft plans to release a free-to-play mobile game for the quarter ending March 31, 2022, among the projects planned for the near future from the publisher.

We recently learned that Ubisoft Montpellier, the Beyond Good & Evil 2 team, is also working on an unannounced game, for the rest updates on the health of the title that was directed by Ancel are practically the same ones that had arrived last October, when Ubisoft had already stated that development was progressing well.

The last time we saw Beyond Good & Evil 2 in action was for the fifth stream from the developers, which however caused some disappointment in the fans as it had not revealed anything new.