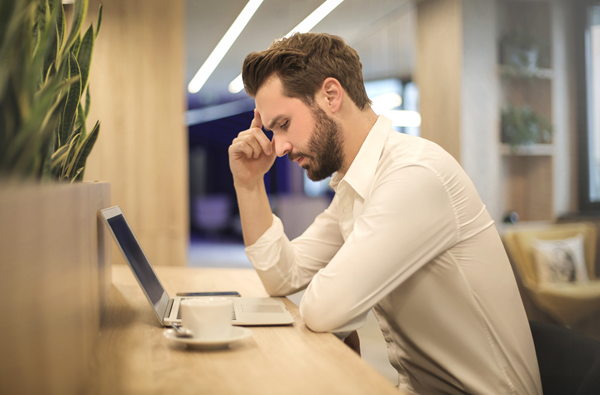 A study revealed a surprisingly high caliber for all people who sit for eight hours a day without moving, and who are under the age of 60 years.

A study issued by the American Heart Association showed that these people are at greater risk of stroke, according to CNN.

The study found that people who sat 8 hours a day and more without any physical activity were seven times more likely to have a stroke than those who were physically active.

For his part, the study’s lead author, Raed Jundi, explained that strokes occur when the artery that supplies blood to the brain becomes blocked.

He added that if a stroke is not treated quickly, brain cells in that area may begin to die due to lack of oxygen.

He also said that it is ideal to do this activity in periods of more than 10 minutes at a time, noting that moderate-intensity activities are enough to raise the heart rate and sweat, such as brisk walking or cycling.

He also indicated that improving physical activity is only one component to reduce the risk of stroke, in addition to following a healthy diet, quitting smoking, and diagnosing and treating cases of high blood pressure and diabetes.

A total of 143,000 adults without pre-existing diseases participated in the study, whose health information was included between 2000 and 2012.