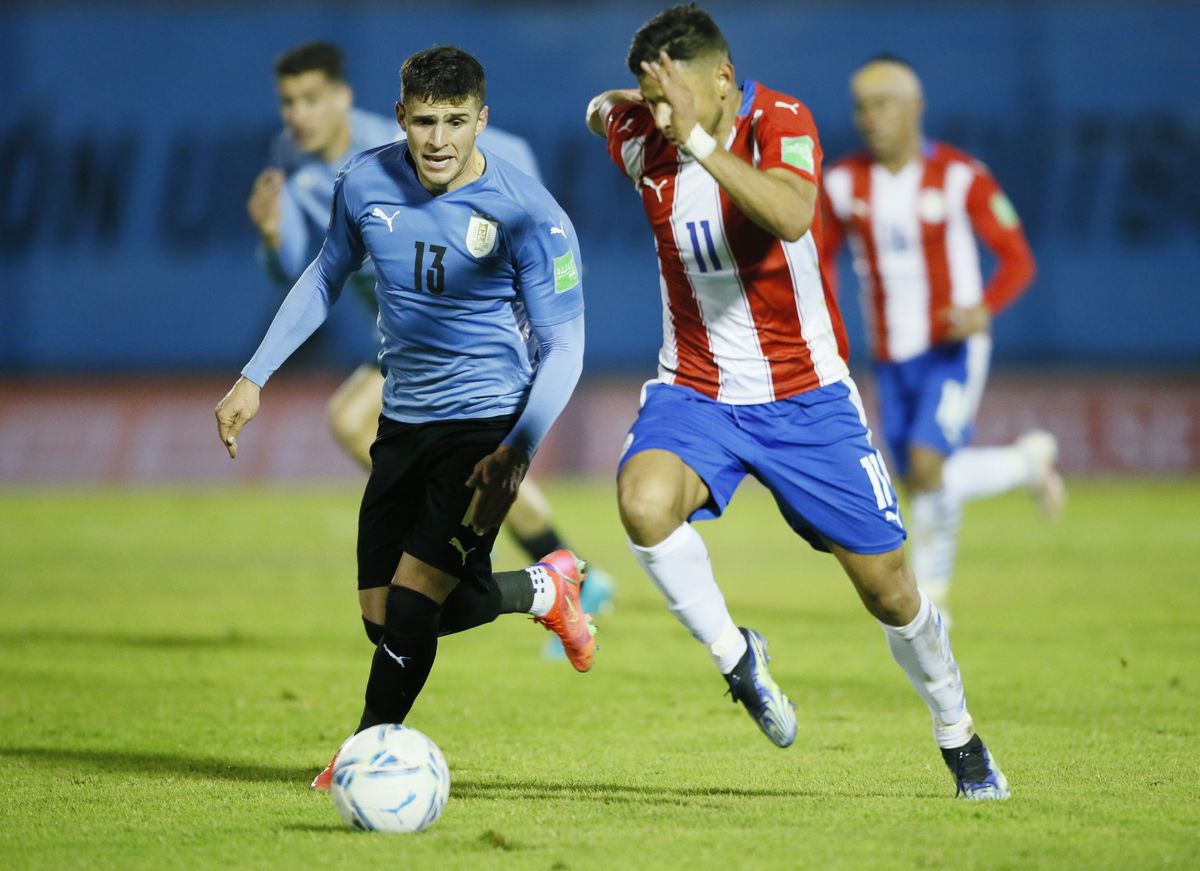 With a Copa Libertadores (Peñarol) and an Apertura Tournament (Boca) on his resume, Óscar Washington Tabárez jumped the pond in 1994. First he passed through Italy, Cagliari and Milan; until in 1997 he managed Real Oviedo in his only season in the League. At Carlos Tartiere he met another Uruguayan, striker Juanchi González. Today, 24 years later, Tabárez meets another González in the Uruguayan team: Giovanni, Juanchi’s son. “It was a nice reunion. The Maestro knew me when I was little and, when I got to the national team, he reminded me of that stage of our lives. He is to protect the player and seeks to give him confidence from day one. That connection made me feel good and loved. A link with my father ”, explains Giovanni González, 26, who will face Argentina this Friday at Uruguay’s premiere in the Copa América.

Giovanni was born in Montevideo and at the age of three he moved to Oviedo. “We lived in La Fresneda. After we passed through Madrid we also spent a season in Seville. I was there until I was 11 years old. I spoke with a Spanish accent and when I returned to Uruguay, my grandparents, my uncles and my cousins ​​would tease me, ”says Giovanni. From the futsal school in the Colloto neighborhood, he went to Astur before joining the lower ranks of Oviedo. “Before returning to Uruguay in Oviedo they offered me to stay, but my parents did not let me,” recalls the defender from Peñarol.

The winger is an exception in Uruguayan football: he did not go through the baby football, historic seedbed of La Celeste. Without jumper, he started driving until at age 15 he was passed behind. “Although my job is to defend, I also really like to participate in the team’s offensive game.

Absent in the lower categories of the Uruguayan team – “as a child I had several cartilage injuries that prevented me from having continuity,” he says -, his first classic against Argentina was played against Messi in 2019. “And I asked him for the shirt”, Explain. “He didn’t give me the sweat because Matías Viña was ahead of me. But he sent me one to the locker room, ”adds González.

“The game with Argentina is special. The rivalry is bigger than with Brazil ”, underlines the La Celeste defender. Uruguay landed in Brazil this Thursday. Messi’s Albiceleste awaits him, who on the first match drew with Chile (1-1). “The quality of the Argentine players cannot be doubted. At times, they played very well against Chile; in others, not so much. We will try to counteract the virtues that they have, ”says Gio González, a soft drink from Uruguay, who still lives off the old guard led by Muslera, Godín, Luis Suárez and Cavani. “The national team has had a base for many years, players who deserve to be there for what they do on their teams. It is good for us young people: they lead the way. They maintain the values ​​”, concludes González. Values ​​promoted by Tabárez. Juanchi knows them, now also Giovanni.