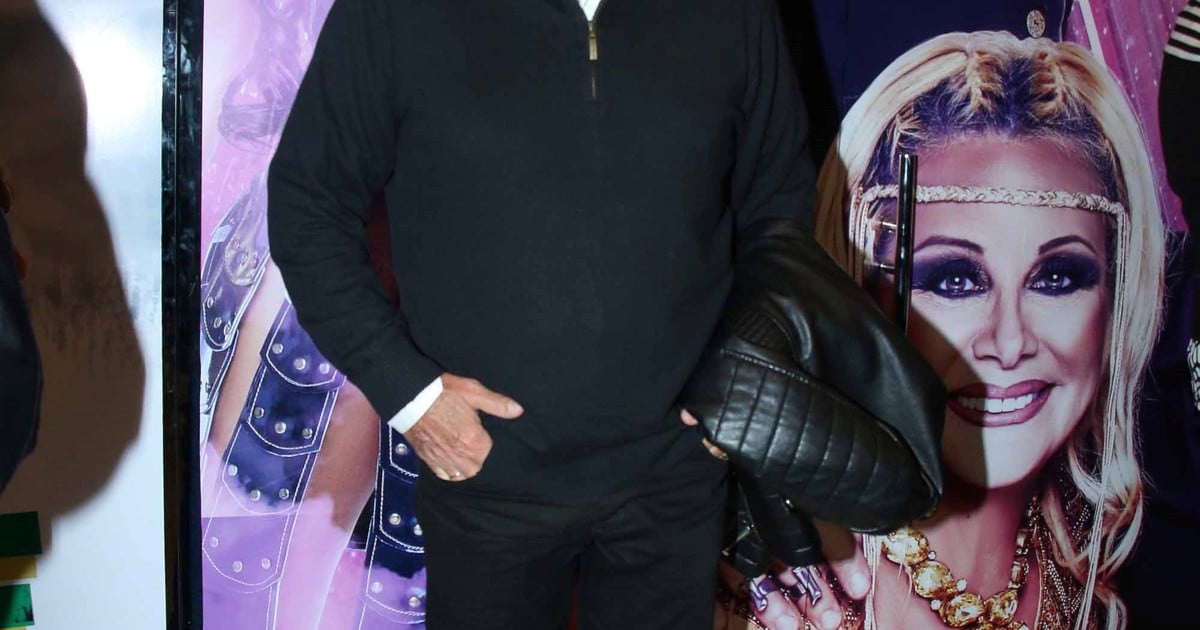 While Alberto Fernández made known, without mentioning it, the talks he had with him after his criticism of Florencia Peña’s visit to Quinta de Olivos, Beto César was conducting his last rehearsal for the work that will premiere tomorrow. Later, contacted by Clarín, he learned of the revelation from the President and confirmed the contact.

The head of state, in an interview with Caja Negra, said that, after the scandal over visits to the presidential residence in full quarantine, he saw a series of tweets from the comedian, who fired with thick ammunition and, in turn, complained why had sent two letters never answered by Fernández.

As a result, they began a dialogue that, as the artist admitted, is maintained with the idea of ​​being able to present to the Government a project to help the entertainment industry, one of the hardest hit by the pandemic.

“That’s right. Not only did he answer me privately, but he told me that if I wanted to have the meeting he had no problem, that he had never seen the letter. He told me that if he still wanted us to meet, he would see how he could I said yes, that I would love to present the solution I have to help my union. I gave him my phone number and a week ago he answered me on WhatsApp. He still did not answer me, but it is true that we are in communication“, answered Beto César before Clarín’s query.

The actor indicated that “the idea of ​​the meeting is fundamentally employ a critical mass from show business“.

“I do not want to victimize myself, but we are the union that has suffered the most from this pandemic and for which it will cost a lot to get up. The letter was written in May of last year. The idea is to bring solutions, rather than tell you how everything is. That moment was just beginning to be bad, now it is worse, but it is not to tell him that, but to bring him a solution. If he listens to me, as I think he will do, I think you will like the idea“, he was deluded.

On the other hand, the artist with a long career clarified that he is not “going to ask him no privilege or anything like it, but to offer a possibility for people to work. “

“It is not even directly for me, but for a sector that is the most affected. When we look at the entertainment world, we always see the peak of the pyramid: (Ricardo) Darín, (Adrián) Suar, (Guillermo) Francella… what Do they need them? You have to invert the pyramid and see the second line, the third, the fourth … Many of them find it difficult to bring a plate of food to the table“, he alerted.

Beto Caesar he had been harsh in his posts from Twitter: “I have one question left, Flor Peña, what was your proposal for our so beaten and destroyed show business guild?” “How we and the entire entertainment world would like to know, many of whom do not have a plate of food on their table …”.

And he had added acidly: “I imagine you achieved some improvement for our colleagues and colleagues … no? Ahhh … nothing … what a disappointment, because I heard you so angry with those who stigmatize you … what did I want to know? what did you go to, if not to help the actors … “.

In this regard, in his discharge with this medium, the actor assured that he does not have “to expand anything of Florence”, who was only “the link of a sarcasm”.

“The President caught my attention and told me that that was not the way. If for them to listen to me I have to be more sarcastic, or sharp, I will be as long as they take care of me, “he said.

Alberto Fernández promised him a meeting, and Beto César has what to go to see him with: a project that he hopes can help alleviate the economic crisis that artists are experiencing.

“The project is a great show, omnibus, which can be done with a sense of being able to also help others through donations. But mostly to help a lot of artists, dancers, singers, magicians … Have a great show every Saturday. I am sure that the national government has the means, the channels, the roads, all the signals, platforms. Many are with cans, like Channel 7 itself, “he developed his idea.

He even exposed the feasibility of a program that “It would even be a profitable business” for the state.

“It would be a live show to give work to many people that it would charge a cachet, and it would be collected in advertising. It would even be a profitable business. I am not asking the Government to even put a peso, in any case it would make the channel available and then it has to be commercialized. It could even be a good business, “he enthused.

For now, it is preparing to premiere this Thursday, from 9:30 p.m., the work Beto Caesar of paper, a one-man show that will be presented at the El Tinglado theater under the direction of René Bertrand.