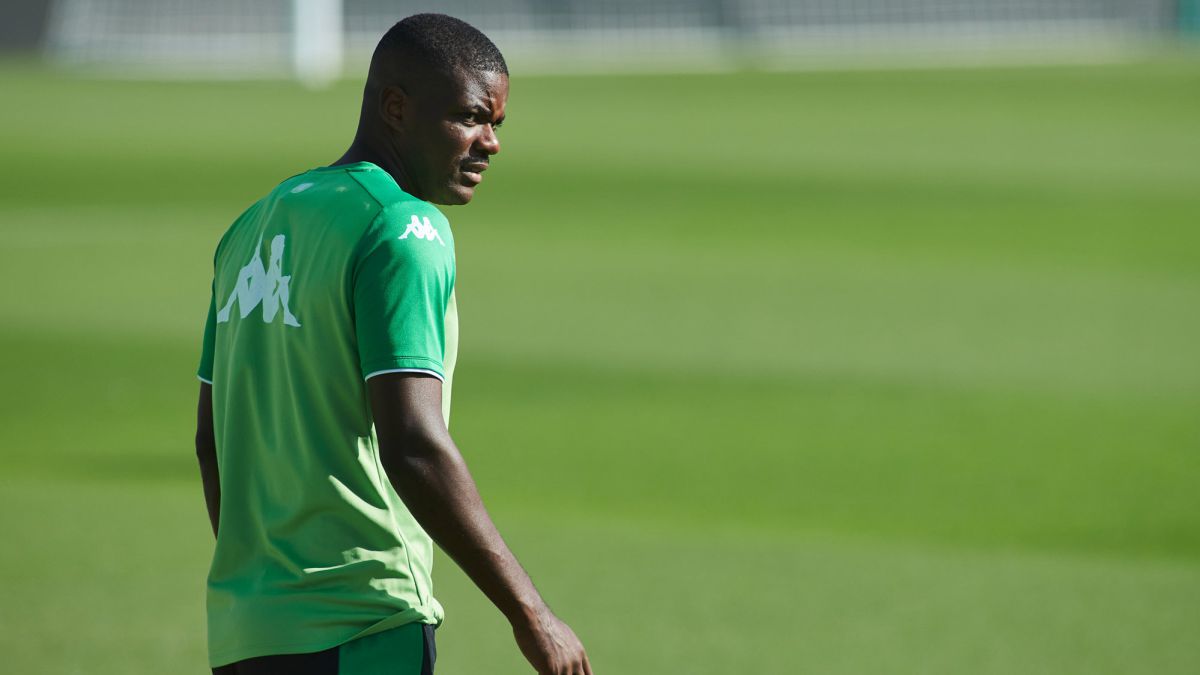 Betis tries to pressure William Carvalho to go to the Premier League in these last hours of the market and thus release a salary mass that allows to face the hiring of a right-handed winger. Portuguese has so far refused to accept Fulham’s offer, willing to pay the entirety of his important salary and put a purchase option.

But Fulham plays in the Championship, the second English division, and Carvalho does not intend to lower his category. Moreover, although he has not started this season and had much less in the final stretch of the past, Manuel Pellegrini did not ask in the summer to get rid of the midfielder. In the first two days, in fact, he had used him as a substitute.

The Chilean does try to bring him a versatile footballer who can act as a winger on the right and in some other position if the club releases enough with the departure of other players like Sidnei and Joel Robles, whose departure is also still pending. Sabaly’s discharge, which he has for several months due to an injury, has left him with only Martín Montoya in that position.