Berti: “Calhanoglu is right for Inter. Even if Sensi is in place, Iniesta is worth it” 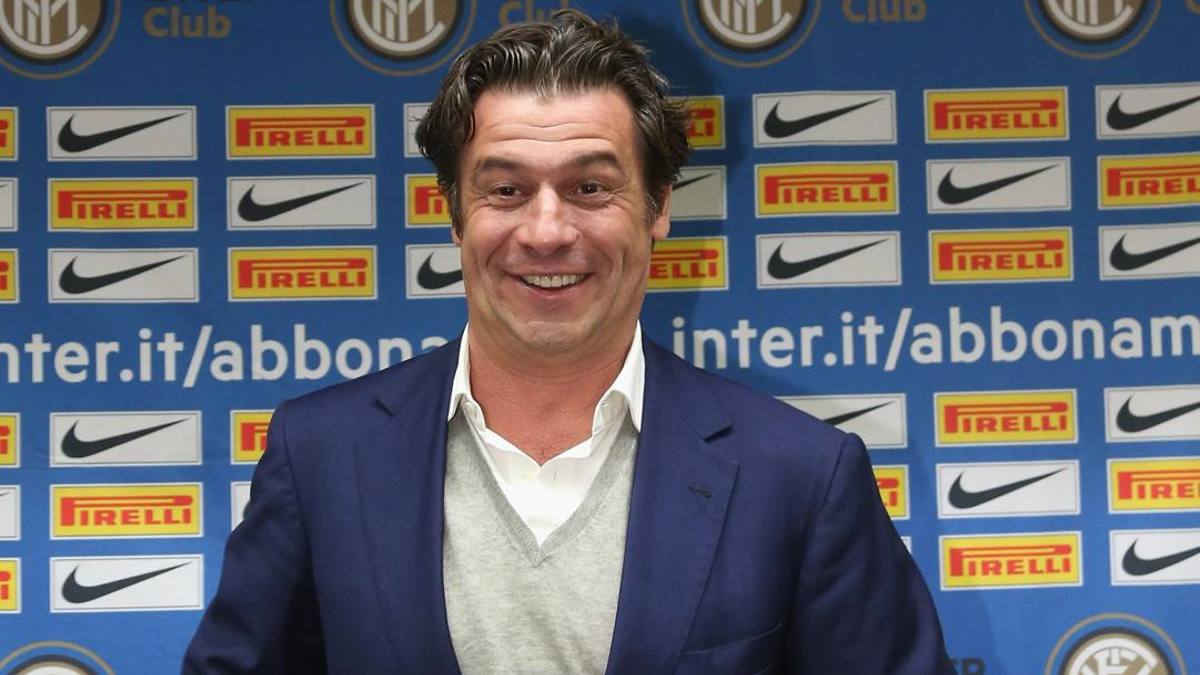 The great ex: “I cried for Eriksen. Hakan feels the pressure? We will load him at the right point. Sorry for Conte, but Inzaghi is the best to take his place”

Eriksen’s injury moved the world. Even someone like Nicola Berti, who on and off the pitch looked like a K-way because of how everything slipped. Nerazzurri heart, Nick tells us about the shock of those interminable minutes and also his thoughts on Hakan Calhanoglu, one step away from crossing the Naviglio to become Christian’s replacement.

“What a blow. I was in front of the video and I started crying. I was afraid he was dead, then his companions in tears to act as a screen, his wife desperate on the sidelines. Just thinking about it I get goosebumps. Now that we know that Christian’s life is saved, everything that will be earned will be earned. “

Given that it will take at least months to see him again on the pitch with Inter, Marotta and Ausilio want to replace him with Calhanoglu. What do you think of the Turk?

“I think that blowing a player from Milan is always fun … Seriously, on a technical and tactical level the choice convinces me. Even if he was an offensive winger in the Rossoneri, Hakan can also move from left midfielder in a 3-5 -2. Technique and shooting are not discussed “.

Some critics argue that Calha often feels the pressure and that in fact she gave her best with empty stadiums, due to lockdown. You who, on the other hand, exalted herself with the public against, what do you say?

“I struggle to express myself on this aspect. If in doubt, the Inter fans will know how to charge him properly.”

In that role he has shown that he can also do Sensi.

“Stefano is very strong. In the first two months with Conte he played even better than Iniesta, but then he had too many injuries to bet only on him. Also because after a series of relapses a sort of mental block takes place that prevents you from returning to 100. %. And he had already had some problems at Sassuolo. “

“Conte has proved to be an added value. Sorry he left, but Inzaghi is the right choice to take his place. Simone adopts the same game system and Lazio have always expressed good football in recent years. I believe that for him it is a great challenge. Basically we have never seen him at work far from Rome “.

For budgetary reasons, Inzaghi will presumably not have one between Hakimi and Lautaro. Which of the two transfers would be less painful?

“I understand that many clues lead to Hakimi, also because it would be a sacrilege to touch one of the strongest attacking couples in Europe, with Lukaku and Lautaro complementing each other perfectly. The Bull costs a lot. quiet until the end of the transfer market, because there are some clubs that have the financial means to take the Argentine. “