Berrettini, Sinner and Musetti: “We, tennis players because we dreamed of being him” 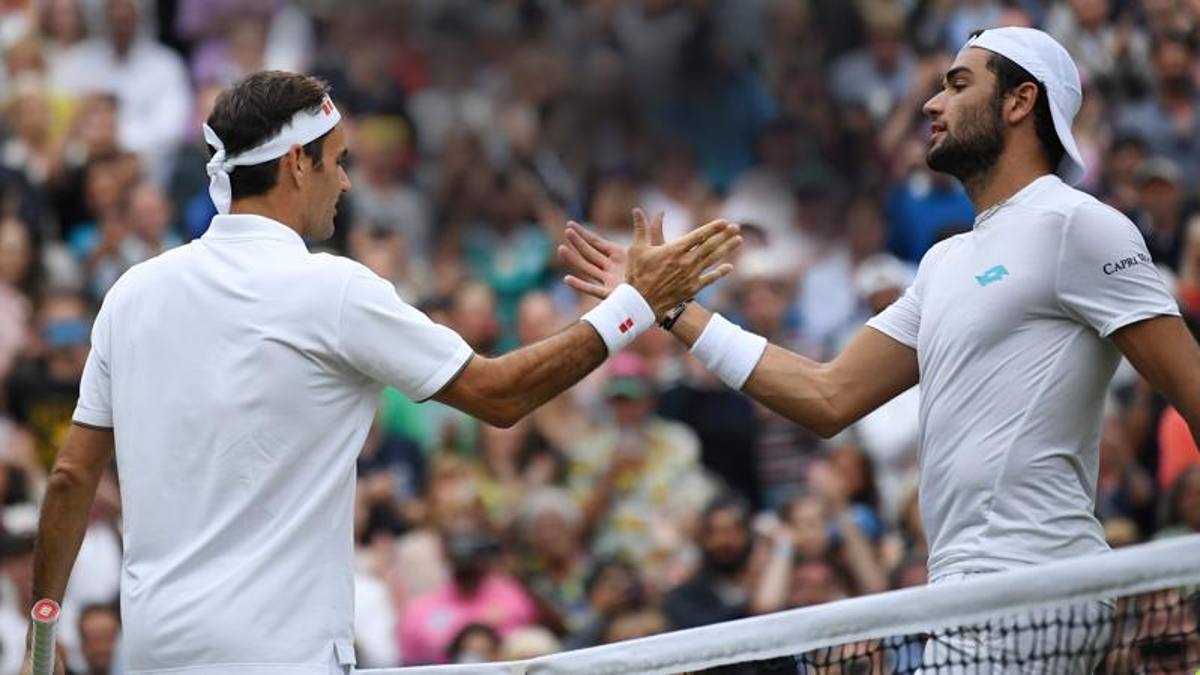 Matteo is the only one of the “young” who has faced him: “He has taken sport to a different level”. Sinner and Musetti: “he will always be our idol”

The news reached Davis’ blues immediately after lunch. News for which they were certainly prepared but which somehow shook them because each of them 20 years old and a little more grew up watching Federer play, admiring his class. Each of them dreamed one day of wanting to become like him who inspired a whole generation of tennis players. Matteo Berrettini, the greatest of the group, also had the honor of facing him, the first even on the turf which in two years would have seen him protagonist of a final. Matteo, after that first crossover badly lost in three sets in the round of 16, had asked Roger how much he owed him for the tennis lesson: “A sad moment for sport in general. One of the greatest figures in global sport, which tennis at a different level – comments the Roman -. I have never hidden that it was one of the reasons why I dreamed of and then tried to be a professional tennis player. I have always supported him and tried in every possible way to take inspiration from him, because he was an example on and off the pitch. Unfortunately he was in the air, but we never wanted the news to come. We will miss him on the tour, we will miss seeing him play, but what he did will remain in history forever. ” .

See also  Sinner, no Hamburg: "Better to recover from the ankle problem"

Lorenzo Musetti is in the same mood: “Roger’s retirement is news that hurts, but we all expected it. It was seen that he was struggling to return. We are a little orphaned, it is sad news because many of those like me, who have dreamed of becoming like him, lose a legend. But he will always remain as a reference point, as a great player. I hope to see him again around the tournaments and to be able to exchange a few more balls together “.

The last time he played in Rome, at the Internazionali, Roger Federer wanted to train with Jannik Sinner. They had chosen a tennis club not far from the Foro Italico but still away from prying eyes. Of him, Roger said words of great esteem: “He is very strong, has great potential and is extremely polite.” A blessing that Jannik will always remember: “Roger is my idol, he has done so much for the history of tennis. When I saw his video it struck me, he is a very important person who has done so much. plus it is that we have never faced each other in an official match “.

See also  Rayados thrashed Querétaro 0-3; Berterame debuted as a scorer and there are already three wins in a row for Monterrey