Berrettini: from Federer 2019 to the final with Nole, a top player was born in two years 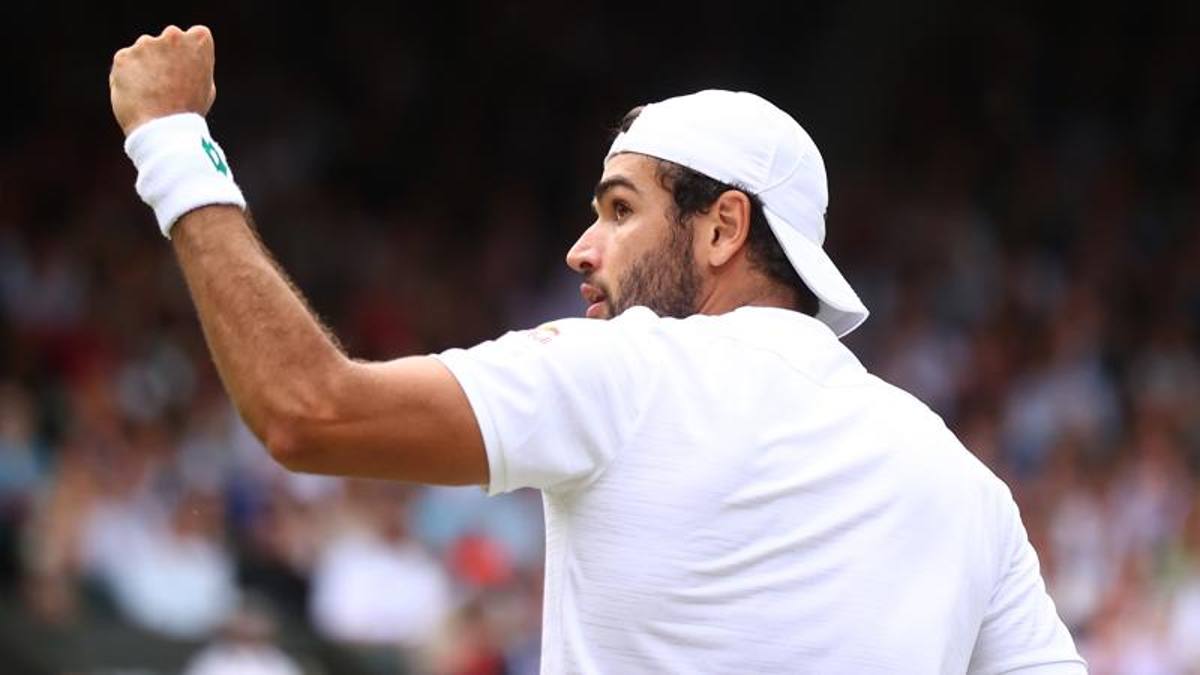 Two years ago the lesson in the second round of Wimbledon, from there a constant growth that brought him one step away from consecration

An Italian finalist at Wimbledon has always been an abstract thought. A distant idea. So far away that there was not even room to dream, citing Matteo Berrettini after the victory against Hurkacz in the semifinals. Yet, with blows of hammer blows, the boy born in Rome succeeded in the enterprise of uniting the ideal and the real, of shaping an enterprise that just thinking about it made you laugh.

Matteo’s was the work of Demiurge, Plato’s figure mediating between intelligible and matter: The Hammer sculpted a masterpiece with the strength of the arm and the sweat of the forehead. Combined with the ability to know how to take everything that passes, from successes to swooping falls: two years ago Berrettini won five games in the match against Federer, now he has come close to reaching the Olympus of tennis.

In July 2019, Berrettini had presented himself at Wimbledon as number 20 in the world and with three career titles, one of which was very fresh on the Stuttgart grass a few weeks earlier. Important resume, high-level player numbers. Yet, the round of 16 against Federer was a barrage of slaps from which it was not obvious to get up. On 8 July 2019 Matteo found himself in front of the intelligible and did not yet have the faculties to interpret it. It was a real tennis lesson and more: 6-1 6-2 6-2. Roger then reached the final and was involved, in spite of himself, in a match that has little to do with the world of humans. Unexplored and unexplored peaks. But the overwhelmed Berrettini, evidently, managed to peek something, to grasp a trick of the magician, to see in the heavy defeat a possible source of inspiration for the trials to come.

Us Open and then the Finals

Virtually exactly two months later, on September 7, Rafa Nadal was on the other side of the net. The other side of the coin after Roger. Thrilling stage, almost impossible test on paper: US Open semifinal. The highest milestone achieved in his career. Federer’s lesson was served, he had not killed Matteo and had fortified him: against the Spaniard there was a defeat in three sets, but with a completely different flavor. The tie-break lost in the first set made all the difference in the world, with Nadal then getting his hands on the match with 6-4 in the second and 6-1 in the third. A decisive step forward. 2019 was the year of challenges to gain experience: Berrettini arrived at the ATP Finals, among the eight best tennis players of the calendar year. Another experience to rub your eyes, from buckets of frozen water to understand if you are in a dream or not. Matteo lived those days with the enthusiasm of a child at the carnival and increased his confidence match after match: first the shake suffered by Djokovic (6-2 6-1 for the Serbian), then the good match against Federer (7-6 6-3 for the Swiss) and the victory against Thiem (5-7 7-6 6-2).

The recovery and the Queen’s

In analyzing Berrettini’s vertical climb in these two years, we must not forget the pandemic, which has stopped the whole world and the engine revs of those who live off sport and have important ambitions. From the point of view of results, 2020 was not an easy year for Matteo: out in the second round at the Australian Open, in the round of 16 at the US Open and in the third round at Roland Garros. Given these premises, the Wimbledon final is even more incredible. Also because we must not forget the injury in Australia this year, with the impossibility of taking the field for the second round against Tsitsipas. Losing the trebizond was a possible risk, but Matteo knows how to get up and improve after his falls. The season on clay gave the Roman the victory in Belgrade, the final in Madrid lost to Zverev and the set snatched from Djokovic in the quarter-finals at Roland Garros. The hammer was back and on the grass he joined the chisel: the very effective play on this surface (heavy blows, devastating serve, slice backhand) and an impressive awareness brought Berrettini home the Queen’s cup, as prestigious and noble as the personality. of the boy trained by Vincenzo Santopadre.

Among the big names

Matteo’s demiurgic work came to completion not only thanks to an innate gift. The work, the smile, the simplicity, the desire to learn and the maturity to take the good even from blows: Berrettini has combined intelligibility and matter starting from the bottom, discovering parts of himself along the way and never taking his eyes off that light. blinding that, two years ago at the Wimbledon center, had dazzled him. And now Matteo is definitely among them: among the big names in tennis. After two years of constant and unimaginable climbing. 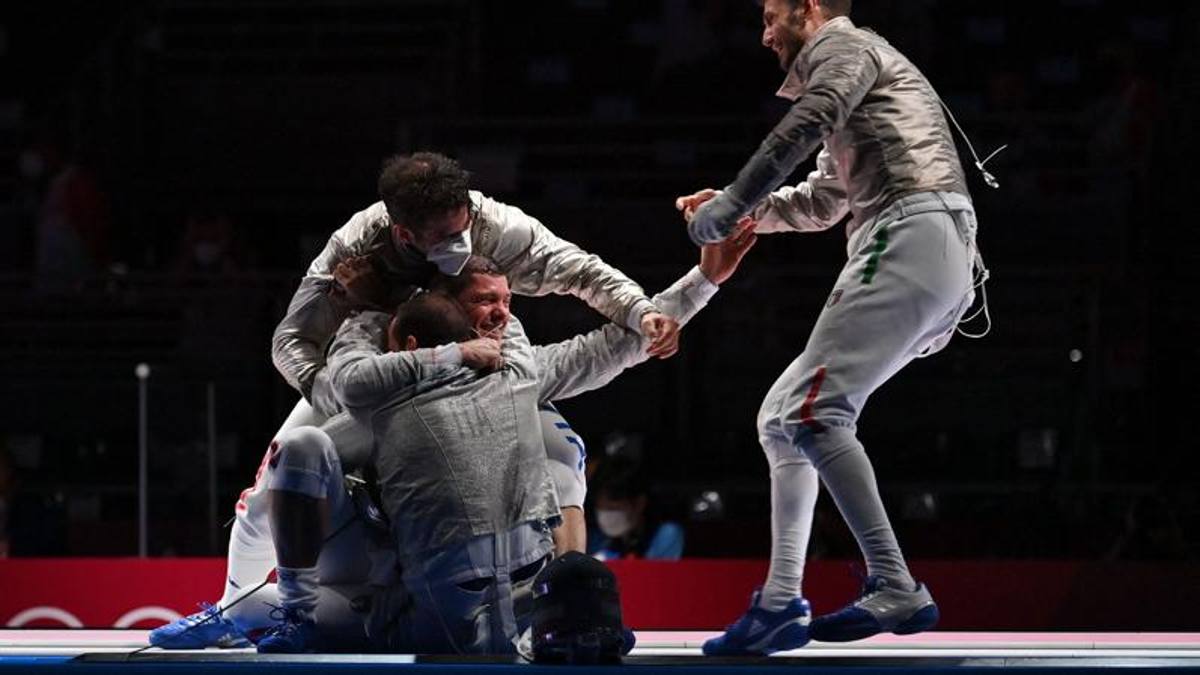