Berlusconi: “Putin only wanted to replace Zelensky with a government of decent people” | VIDEO 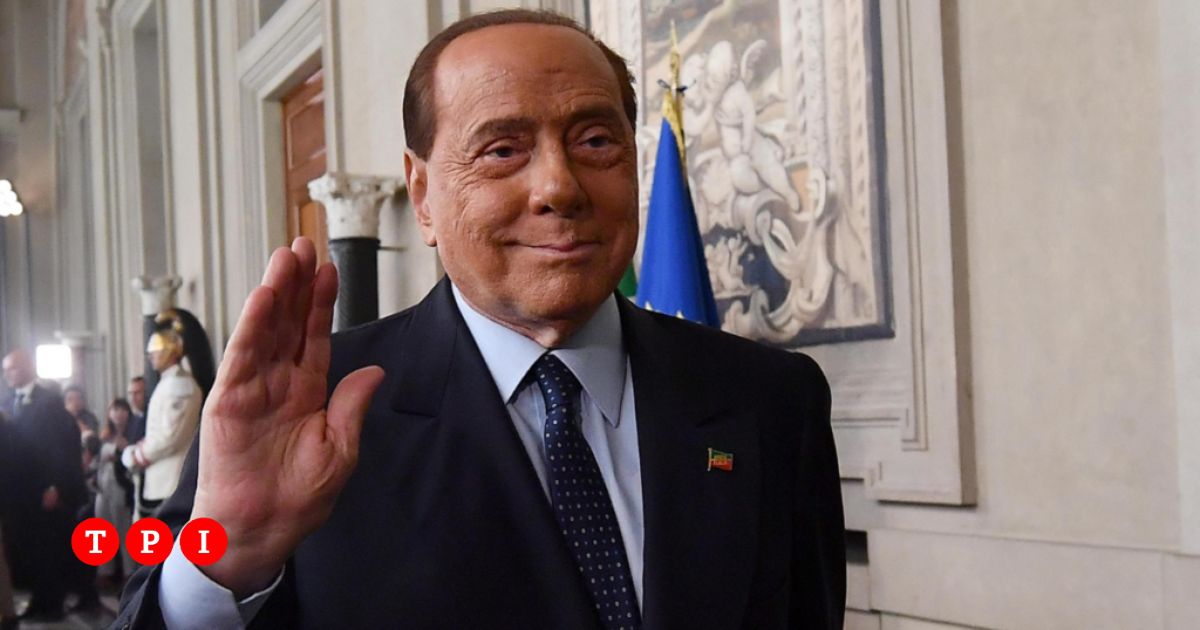 Berlusconi: “Putin wanted to replace Zelensky with a government of decent people”

“Putin wanted to replace Zelensky with a government of decent people”: this is what Forza Italia leader Silvio Berlusconi said in the course of Door to doorthe in-depth program broadcast on Rai 1 on the evening of Thursday 22 September.

Speaking of the war in Ukraine, the former prime minister said: “Putin has fallen into a truly difficult and dramatic situation”.

“It was a mission of the two pro-Russian republics of Donbass that went to Moscow spoke with everyone, with newspapers, TV and ministers of the party, they went to him in a delegation saying Zelensky has increased the attacks of his forces against us and our borders, we have reached 16 thousand dead, defend us because if you don’t, we don’t know where we will go and Putin has been pushed by the Russian population, his party and his ministers to invent this special operation, ”Berlusconi said.

“The Russian troops had to enter, reach Kiev in a week, replace Zelensky’s government with a government of decent people and turn back in a week. Instead they found unexpected resistance which was then foraged with weapons of all kinds by the West ”added the leader of Forza Italia.

“The war has lasted for more than 200 days, the situation has become very difficult, I feel bad when I hear about the dead because I have always considered war the folly of follies” concluded Silvio Berlusconi.

An explosive device went off near a private house in Melitopol