Berlusconi at the Quirinale. What do you think of Salvini’s proposal? Have your say 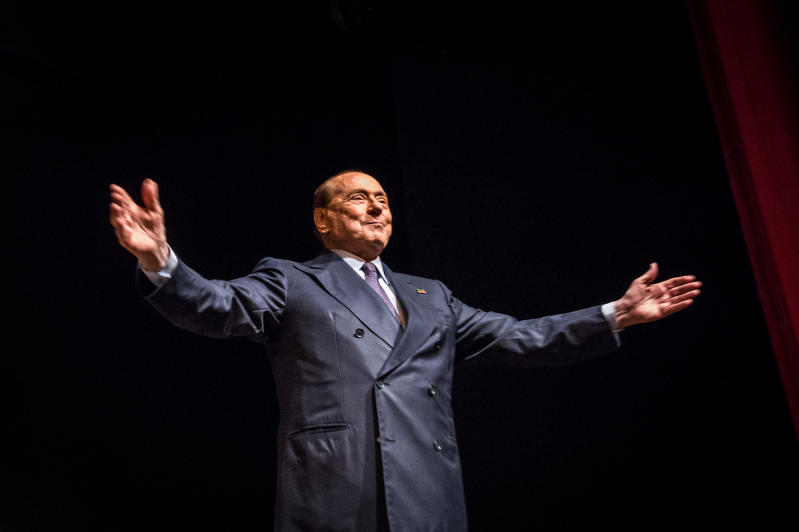 League secretary Matteo Salvini has chosen La Piazza di Affaritaliani.it to launch a hypothesis destined to cause discussion and to hold the bench in the coming weeks. Interviewed by the director Angelo Maria Perrino, the leader of the Carroccio, answering the question about the future president of the Republic, he said: “The center-right numbers in hand, as a first force, will have his say. Berlusconi does a little thought? Is he right to do so. He did very well in this country, if he had this ambition he would have the full title to have it “.

Numbers in hand, considering the regional delegates who will join the big electors (deputies and senators), the Center-right starts with a relative majority of two votes in Parliament. If the go-ahead of the Renzians of Italia Viva also arrives, there would be only a dozen votes to get from the fourth ballot (when an absolute and no longer qualified majority is enough to elect the Head of the State) to the election of the leader of Forza Italia at the Quirinale . A proposal certainly not easy to implement, but not even impossible given the current balance in Parliament.

THE INTERVENTION OF MATTEO SALVINI IN LA PIAZZA DI AFFARITALIANI.IT