Berlusconi and prosecutors in ’94, Boccaccio’s story between Corriere and the Milan prosecutor’s office 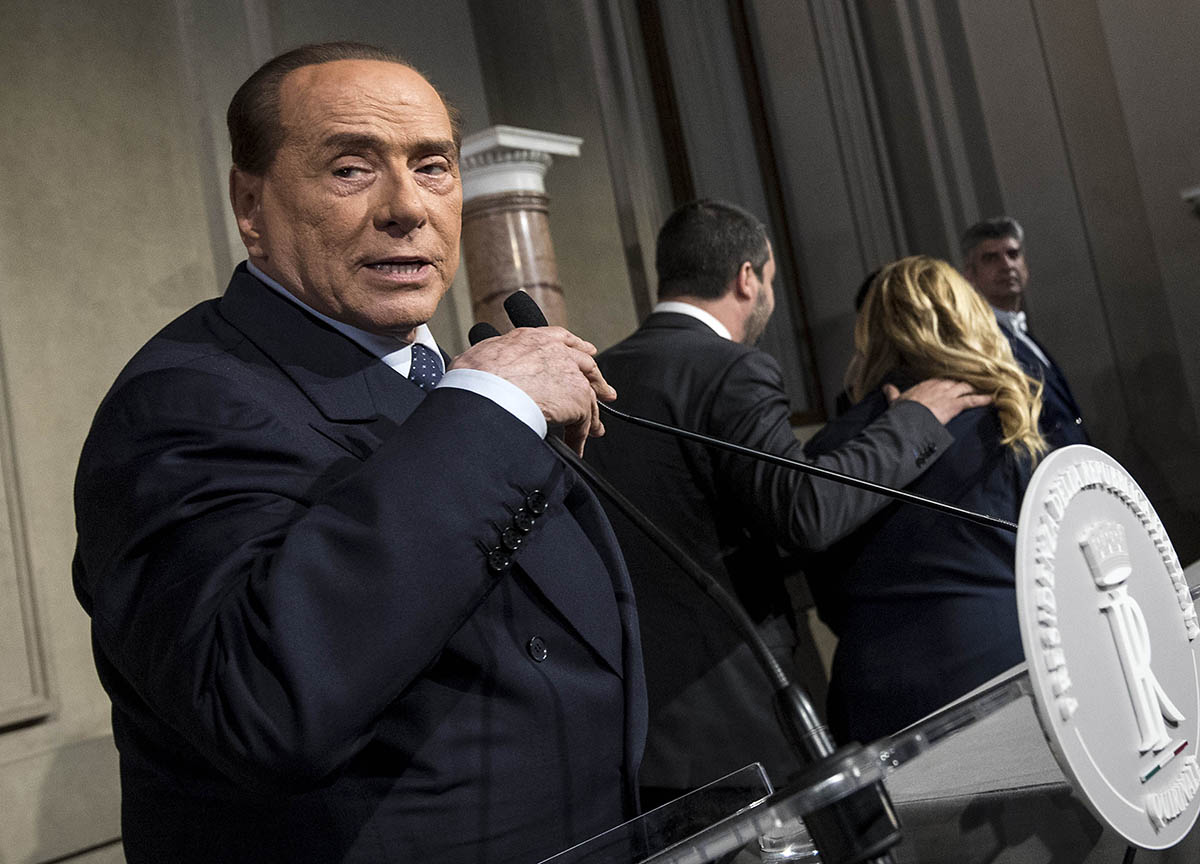 It was the noisiest and most destabilizing judicial measure in post-war political history. It was November 22, 1994. The spotlight of all media around the world was on Silvio Berlusconi who, as a new prime minister, presided over an international UN conference on organized crime in Naples.

The Italian premier had just risen, winning the elections, at the helm of a center-right government extended to the League of Umberto Bossi.

But, surprised, to spoil the honeymoon of the Arcore tycoon with the Italians, he received a notice to appear from the Milan prosecutor’s office (he had to show up the next day with his lawyer in front of the prosecutor Antonio Di Pietro) for an investigation up Telepiù (suspected bribes to the Fiamme Gialle) after the Milanese prosecutor Francesco Saverio Borrelli had already allusively announced in an interview big names and big shots coming.

That morning, amid sfogliatelle and tazzulelle and coffee, the world’s greats were delivered a copy of the Corriere to their hotel room. And, surprisingly, the newspaper anticipated, with a sensational scoop, the news of the century of the involvement of Silvio Berlusconi in person in the criminal investigation (then completely deflated).

Not the judiciary therefore, not Borrelli but the Corriere di Paolo Mieli, delivered the bad news-bomb to the accused and to the whole world. The journalists of via Solferino who in the pool followed the inquiries of the Milan prosecutor, Goffredo Buccini, Gianluca De Feo and the news reporter Alessandro Sallusti, had done before the prosecutors and the Guardia di Finanza.

“LibriAmo … among the olive trees!”

Chapeau for them, but for Berlusconi and his political-governmental ambitions it was a hard blow, a real blow. Of global image, of course. But also politics. The Lega di Bossi distanced itself, shortly thereafter Berlusconi had to resign and the fake technical government of Lamberto Dini was born, wanted and protected by the President of the Republic Oscar Luigi Scalfaro. It was the beginning of the clash between Berlusconi and the judiciary that has pervaded and conditioned the entire political life of the last 30 years.

Yeah, but how did that scoop get into the hands of the Corriere journalists? Until now it was a great mystery, one of the best preserved in the political-judicial chronicles of Italy.

But now Affaritaliani.it arrived at the truth. A little vintage, but certainly juicy.

During the presentation of the book by Palamara and Sallusti, which took place in Raul Bova’s farm two nights ago, since we were talking about oblique relations between magistrates and journalists, as moderator of the meeting I tried to ask Sallusti, the direct protagonist of that coup and one of the few keepers of the thirty-year secret.