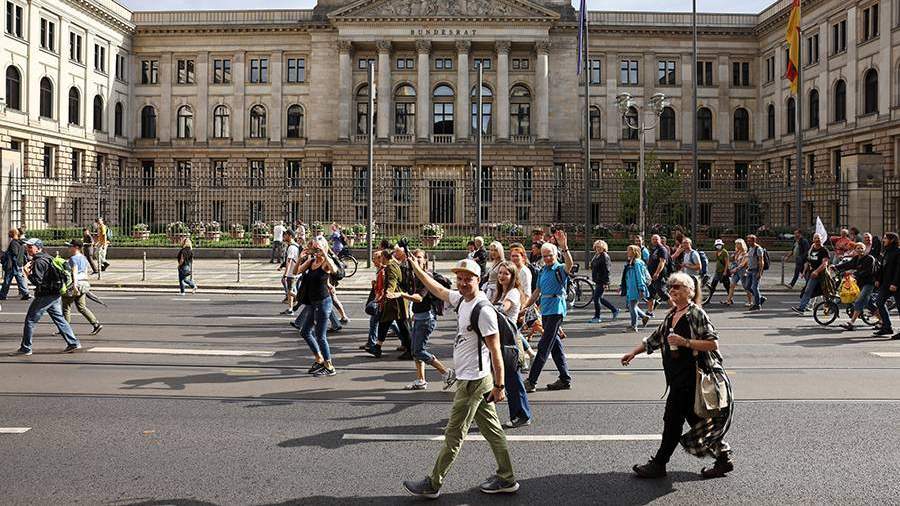 A plan to introduce health passports (Green pass) is being discussed in Berlin. As the deputy of the Landtag (City Chamber of Deputies) Gunnar Lindemann told Izvestia, the German government has such plans at the local and federal levels.

In February, according to poll YouGov, more than half of Germans supported health passports.

However, despite this, thousands of dissatisfied with the anti-coronavirus measures were mobilized in the capital and went to a protest on August 1. As a result, 600 people were detained, one man was killed.

In France, where green passports have become mandatory since July 21, demonstrations have also ended in fights. Campaigns against compulsory vaccination against coronavirus and health passports were held in Switzerland and Italy.

Not my documents: Germany, following France, thought about a health passport 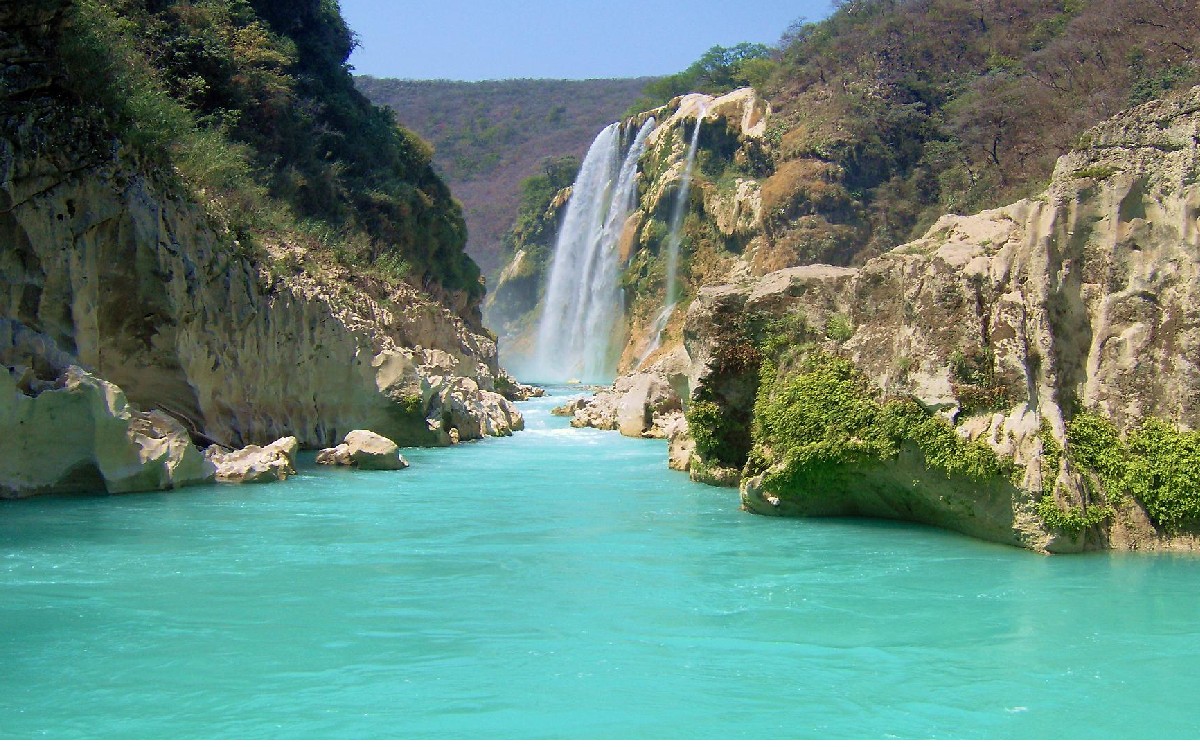 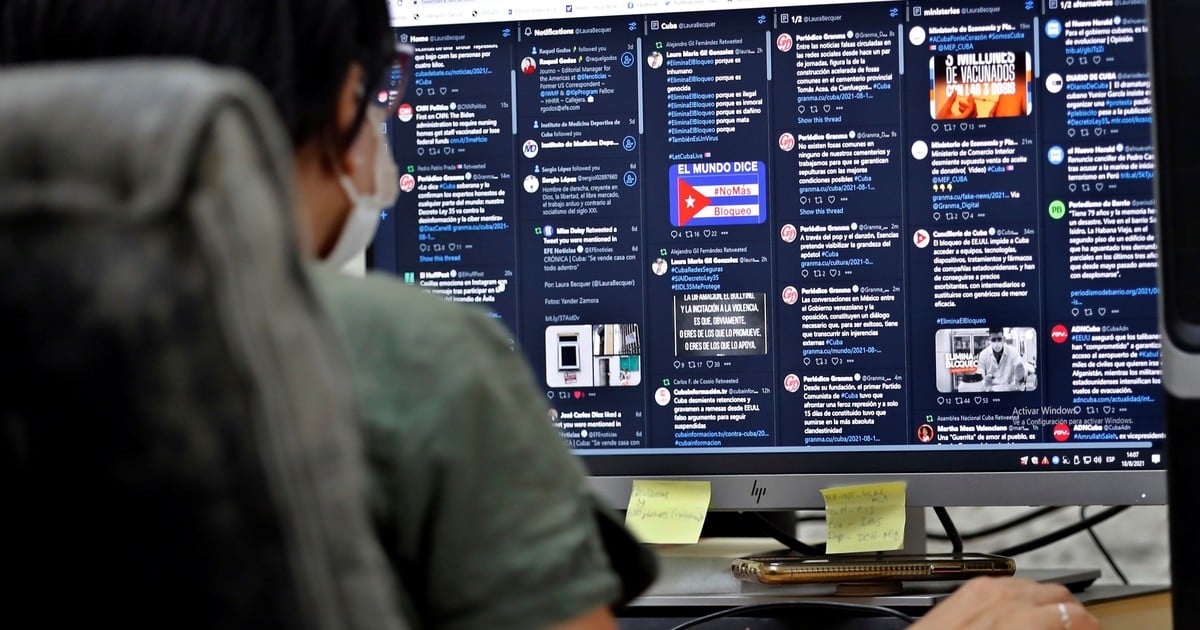 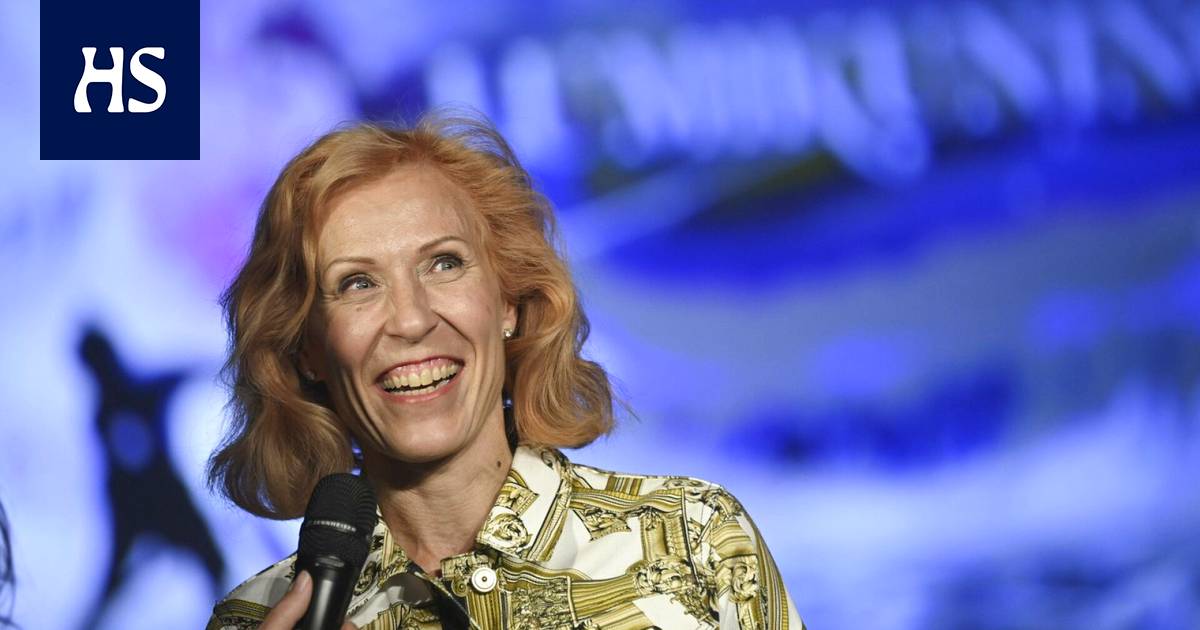 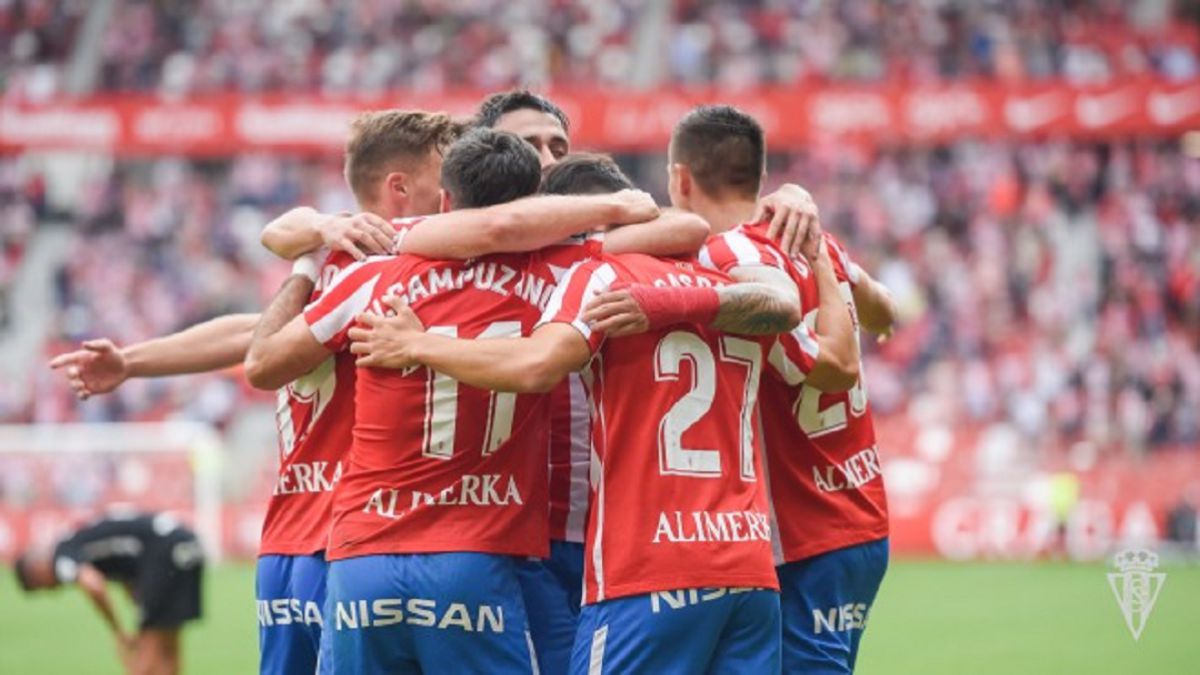 Do animals hate postmen? Nothing more false! If you don’t believe it, you absolutely must know this man