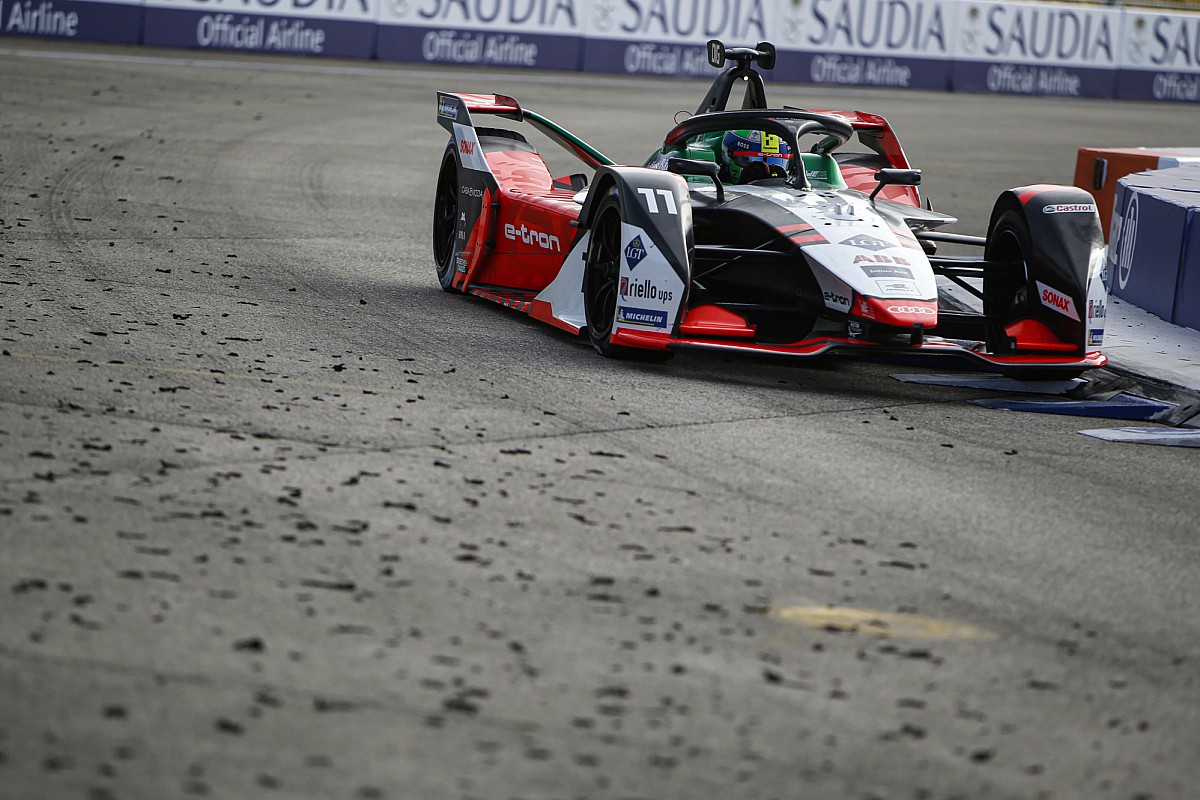 Nothing is taken for granted, not even if you monopolize the front row in a qualifying. Despite the 1-2 conquered in qualifying on Saturday morning in Berlin, the two DS Teechetah of Vergne and of the defending champion Da Costa, failed to dominate the first counterclockwise race of the Tempelhof track. Or at least, they succeeded, but for a short while.

After six dead laps, the safety car is called into action: New York E-Prix winner Sam Bird stops his Jaguar on the main straight with a suspected drive shaft failure, following a contact from Andre Lotterer’s Porsche at Turn 10.

When the race resumes, here’s the unexpected: DS Techeetah still seems to be the dominant team, even though Da Costa took the lead on lap 18 after an indication from his race engineer to “use the energy” to switch positions. . Unfortunately for the Chinese team, the race pace, which has always been a strong point, was absent, with the two drivers unable to find the right pace to regain the top positions and relegated to a sixth and seventh final position.

This exchange of the two of the Techeetah allows Di Grassi to close behind Vergne; then the two-champion begins to suffer from a lack of grip in the rear and, consequently, loses positions. Even Rast, with his Audi, is called to comeback.

While De Vries has to deal with the problems on his Mercedes, passing from the pits due to damage to the bottom and the change of the rear left, Di Grassi manages his attack mode at best, rushing to the first position and starting his farewell weekend to Formula E in an excellent way, starting a duel with the Venturi Racing of Mortara that the 5500 spectators present at the event.

On the last lap Mortara tries to attack the Audi, but Di Grassi wins Race 1 by 141 thousandths of a second. Second place bitter for the Swiss, while Mitch Evans gives a half-full glass to Jaguar with third place.

Born, he misses his inaugural podium by 9 thousandths, ahead of Dennis’s BMW Andretti. Sixth and seventh final place for the Techeetah of Vergne and Da Costa; Guenther closes in eighth position ahead of Rast, on an Audi in difficulty but recovering after a stormy initial phase of the race.

Lotterer, in a fight with Bird but released unharmed, manages to grab a tenth place ahead of Buemi. Bad Mercedes also with Vandoorne, out of the points zone in 12th box.

Although De Vries only signed a 22nd final placement in Saturday’s race, the classification is clear: the Mercedes driver still has a three-point lead (95) over Mortara (92). Tomorrow, the assignment of the world title is more open than ever. 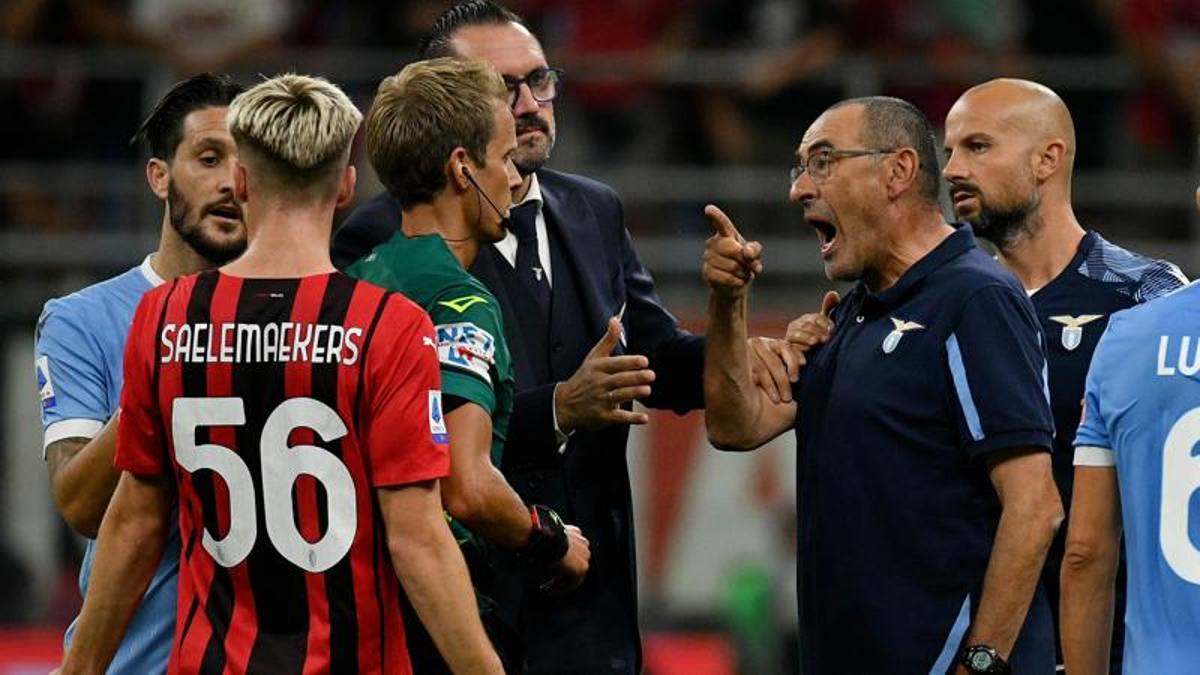 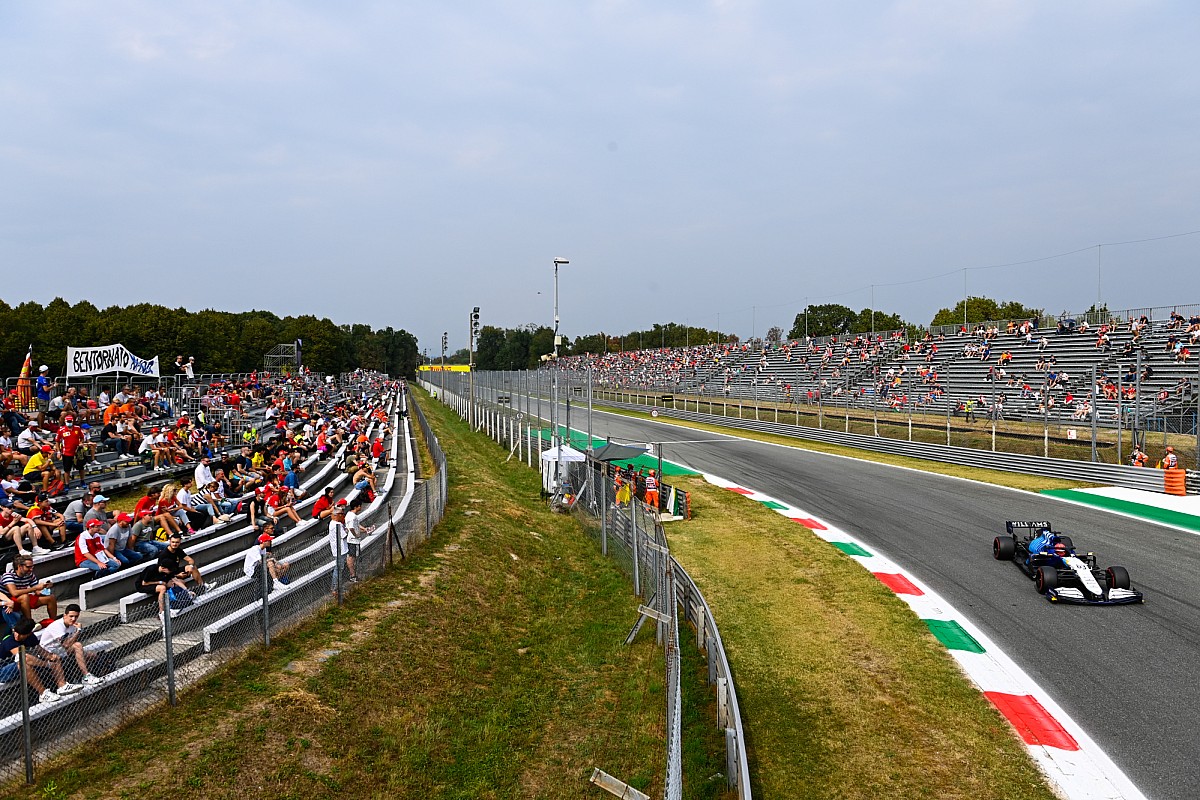