Berardi, that iDea: there is a feeling with Atalanta. And in the middle rises Amrabat 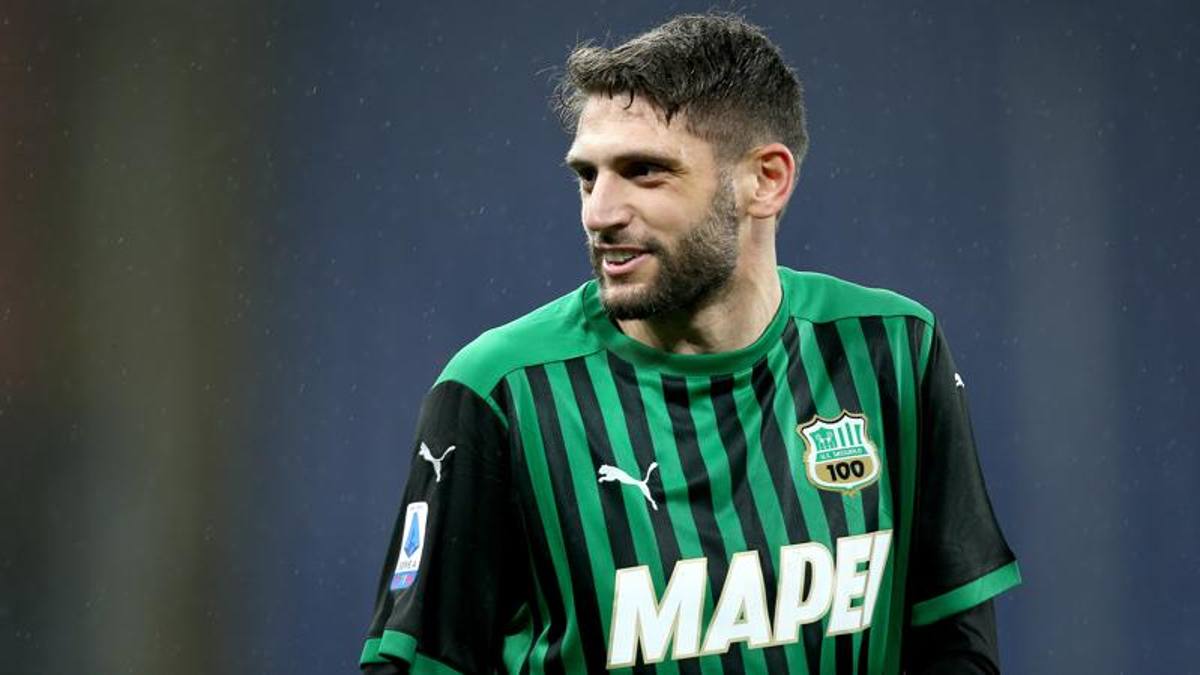 The attacker wants to leave Sassuolo and hopes for the green light with a facilitated formula “alla Locatelli”. The purple midfielder overtakes Thorsby

A crazy idea. Intriguing, certainly complicated, but on which Atalanta is at the window to try to understand if there are really margins to sink the blow. And what a shock. We are talking about a champion of Europe, Domenico Berardi. One of 86 goals in Serie A with the Sassuolo shirt, the club with which he arrived at the football that counts.

Now, that shirt, Berardi would like to undress after eleven years. After his 27th birthday, celebrated on 1 August, Mimmo believes the time has come for a change of scenery, perhaps to hear the Champions League tune live for the first time. Neroverde had already communicated this to the club at the end of last season. Then came the European Championship, experienced as a protagonist in the victory of Mancini’s Italy. Berardi thought it was the springboard for a transfer to a big one, but apart from a few winks, no one knocked decisively on Sassuolo’s door. Milan had reasoned about it, especially for the esteem that the coach Pioli has for Mimmo, but then nothing was done about it. Today Fiorentina also thinks about it. But Sassuolo, at least as a first request, does not seem to want to move from the valuation of 35 million euros. A decidedly high price for the viola, but exaggerated also for Atalanta, which has not made any offers anyway. Which, however, has weapons to play. First of all, the complete satisfaction of Berardi himself, who would come running to Bergamo. And then the situation that has arisen in Sassuolo after the sale of Locatelli to Juve with a “particular” formula. Neroverdi coffers are safe for the future, but now the other players who would like to leave are demanding the same “special treatment” given to the halfback who became Juventus.

Not only Berardi, but also Jeremie Boga, coincidentally another Atalanta goal in recent months. Even the Ivorian had asked for the sale in advance, but the Nerazzurri court (the last advance was about two weeks ago) was rejected several times by the Emilians. Berardi, compared to Boga, at least in the mind of the Calabrian player and his entourage, boasts a different credit with the neroverde club. After many years as a cover man, with a resounding “no” to Juventus in the middle, Mimmo believes that the club can grant him a more facilitated exit from the scene. At Locatelli, in fact. The midfielder had a rich offer from Arsenal, but he insisted on wanting to go to Juve at all costs and Sassuolo in the end satisfied him, accepting a loan with obligation to redeem only at the end of the second season in Turin. Here, perhaps with a similar formula the Berardi deal becomes more accessible and convenient also for Atalanta, which one more striker would like to give to Gasperini before the end of the transfer market.

In the meantime, the Nerazzurri continue to work on the arrival of a midfielder, after having fixed the bands with the purchase of Zappacosta. The prices of Amrabat of Fiorentina are rising, on which there is also Napoli: the Moroccan could arrive on loan, under simpler conditions than the alternative, that Thorsby on which the head of the technical area, Giovanni Sartori, present on Monday in Marassi , however, gave a positive opinion. The problem? For now, Sampdoria does not lower their claims, thanks to Watford’s interest. 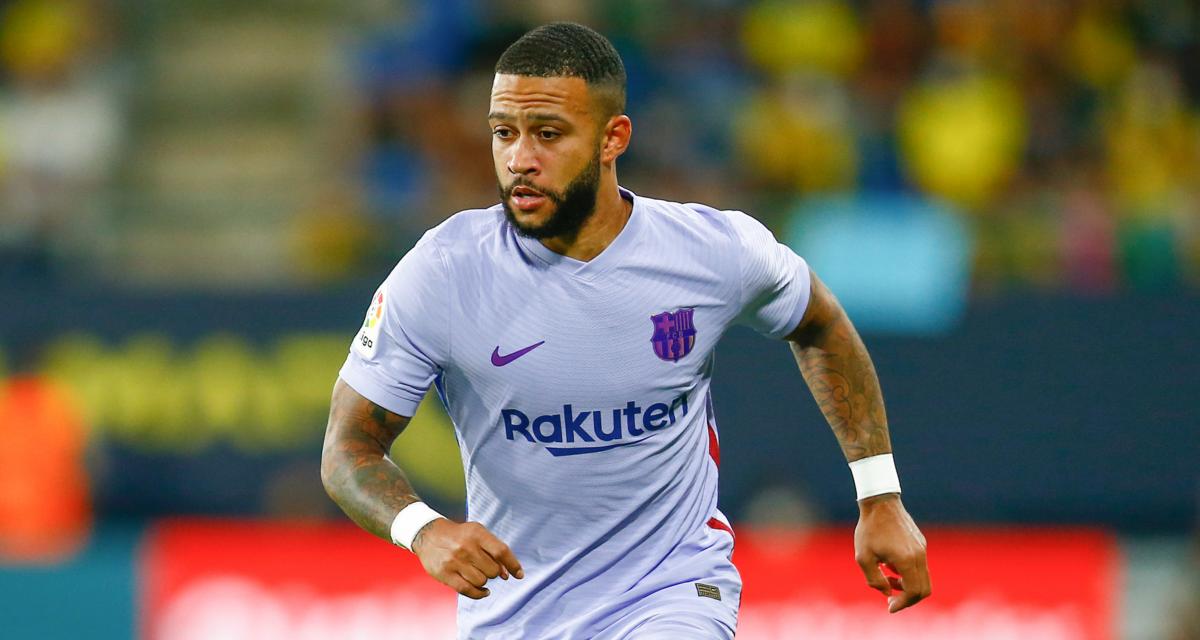 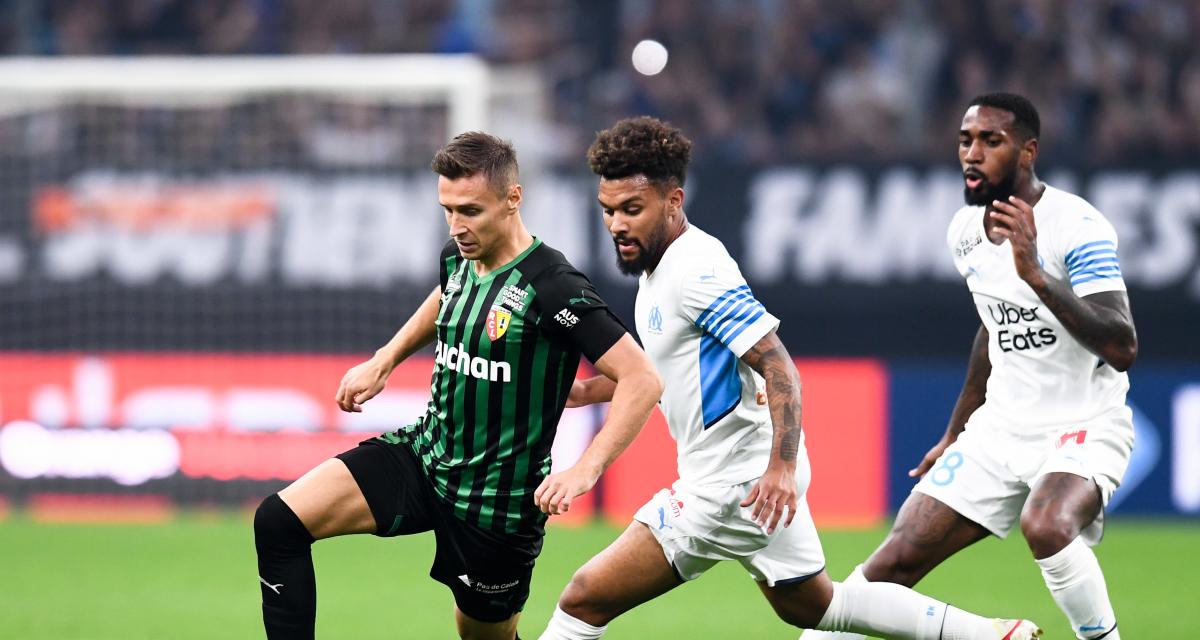 Putin forbade equating the role of the USSR and Nazi Germany