Real appeared averagely in the first half under the leadership of Carlo Ancelotti, who returned to coach the club for the second time, but Benzema ended the period of anxiety and scored the first goal in the 48th minute after a pass from Eden Hazard..

Benzema scored another goal in the 62nd minute, but minutes later Alaves reduced the difference by Joselu from the penalty spot after a foul by goalkeeper Thibaut Courtois..

Substitute Vinicius Junior scored Real’s fourth goal with a header in stoppage time after a cross from David Alaba in his first appearance with the Spanish club.

Benzema was Real’s most prominent player last season, scoring 23 goals in the league, and his outstanding performance helped him return to the France national team after an absence of six years.. 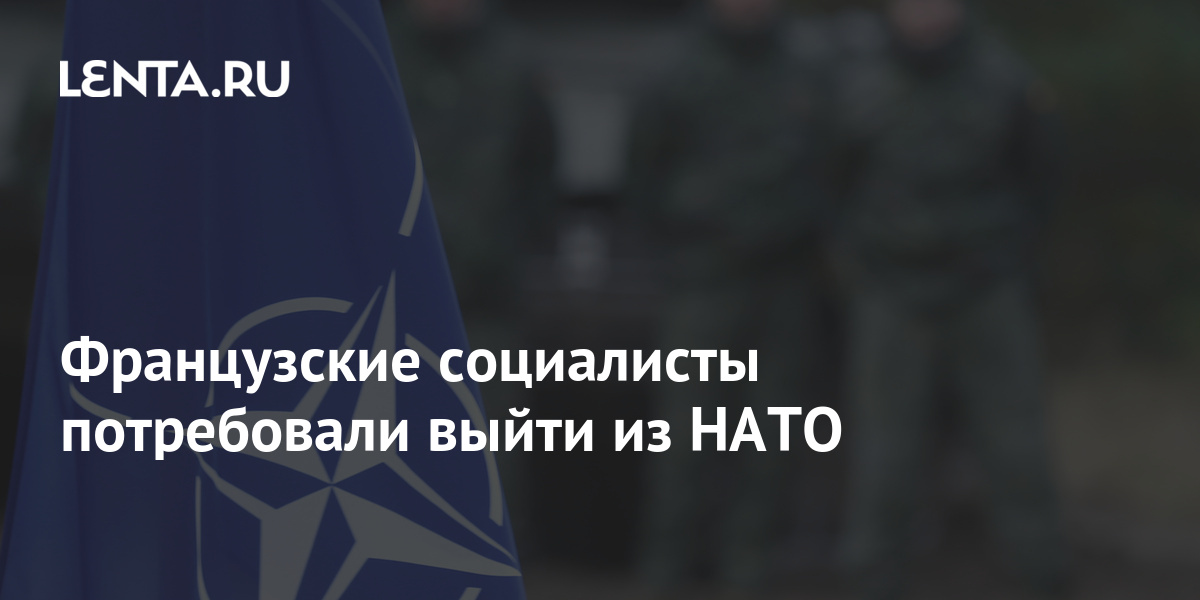 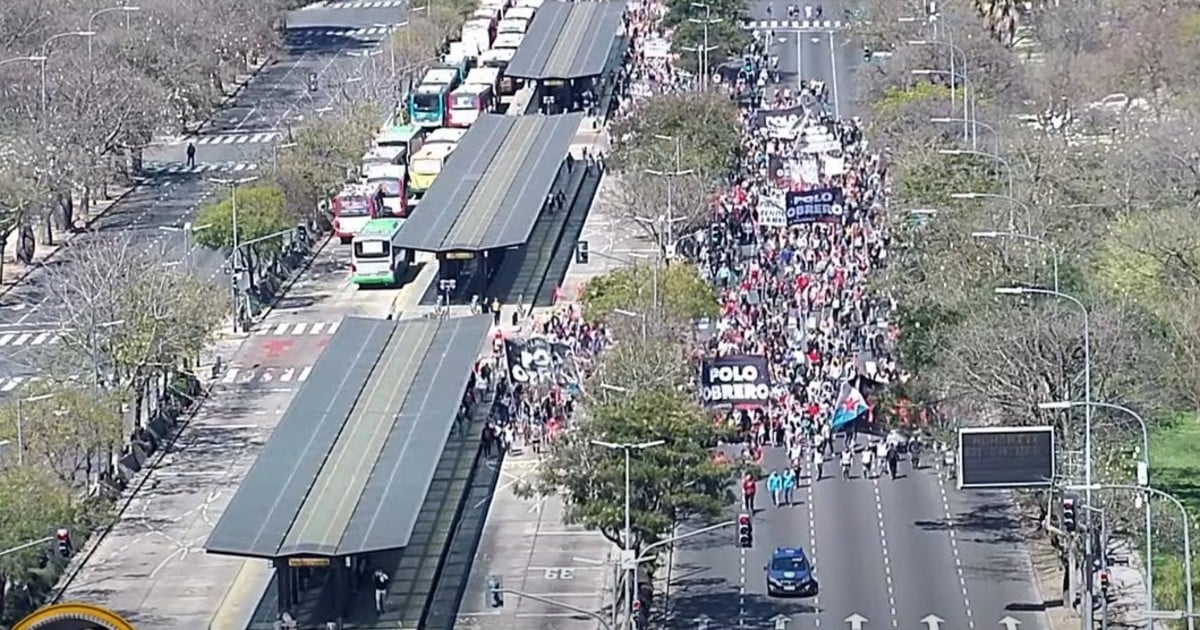