Bennacer, a goal and the light returns: will it be the year of the relaunch? 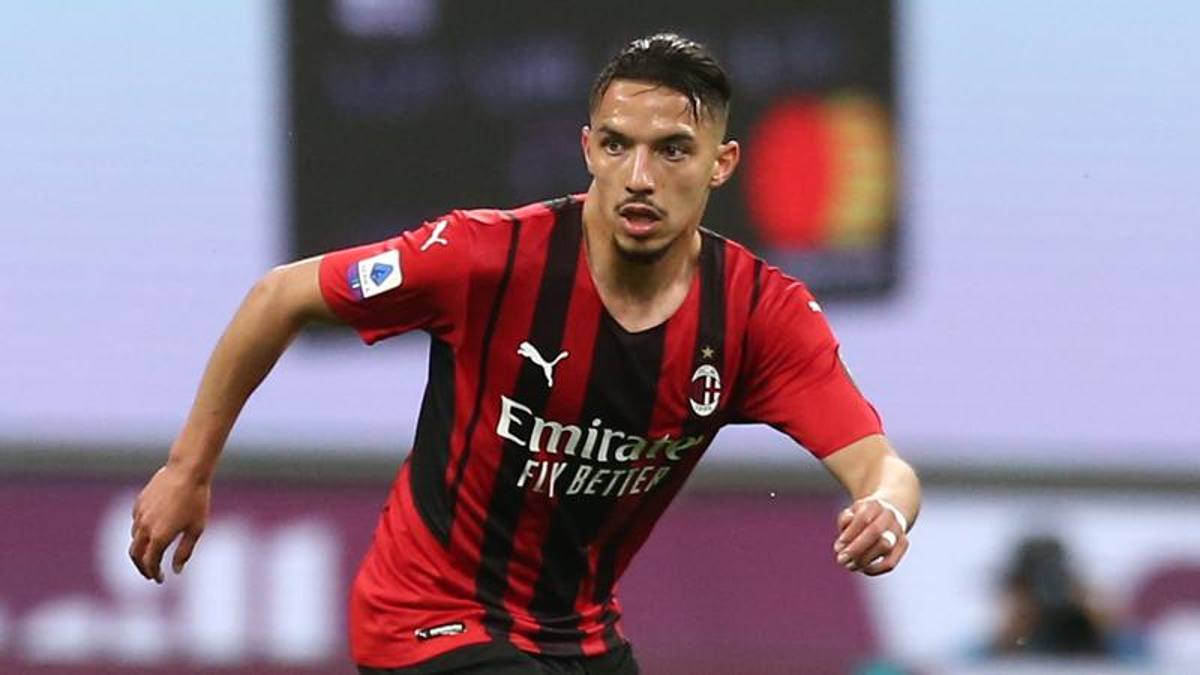 After a season plagued by physical problems, Pioli intends to build the team around him. Although in January …

Maybe that diagonal chased away some shadows, sent ghosts away, and told everyone that Bennacer is star again. That of the 2019-20 vintage, the owner amulet of an unbeatable Milan: from June 2020 to February 2021, with him on the pitch, the Rossoneri have never lost in Serie A (21 games). Well done Pioli to find the team, smart he to lead Milan as he knows how to do, in silence, with a few whispers in French to his friend Kessie. Bennacer never raises his voice, you don’t see it and you don’t hear it, but it’s essential. And after a season full of physical problems, he found his first goal of the Rossoneri season against Pro Sesto, a precise left footed shot in the first friendly match of the season. The Algerian is there, back in the median after the foot operation. Woe to give up now. Like in that famous post lockdown a year ago.

Watch out for Tonali

A life-long reasoner, on and off the pitch, especially as a kid, when knowing how to distinguish good from evil makes you greater than others. “Many young people don’t think. If I had done that too, maybe I would have ended up selling drugs.” Fantasist by passion, director thanks to Andreazzoli, the first to advise him to retire the range of action. “He looks like Paredes, he has quality and dribble”. So play low. Next year he will play the Champions League after having climbed a mountain: six years ago he played in the sixth French league, now he is a pivot of Milan Pioliano, even if Tonali paws behind him. Redeemed by Brescia after a year with 37 games, the company’s heritage, Sandro is 21 years old and the hunger of those who crave ownership. Paws, pushes, gets noticed. He and Ismail will play the preseason together: Kessie is busy at the Olympics with the Ivory Coast, so space for the Bennacer-Tonali tandem. An opportunity for both of us.

Bennacer’s last season was difficult. At the beginning well, the usual metronome, then the many stops: between the hamstring injury, the foot problem and some too much fatigue he missed 25 games. One hundred twenty-six days out. Never so many in career. Now he wants to put everything behind him and start dictating the rhythms of a well-established game again, also because the 2021-22 year will be full of commitments: Serie A, Champions League and finally the African Cup in January. Milan will lose both him and Kessie, the “perfect couple” of piolism built groomed after groomed. Tonali is ready, the fourth half is not yet. Pobega could stay, but a return of Bakayoko, already at Milan with Gattuso in 2018-19, also intrigues. Meanwhile, Bennacer will also be the protagonist with Algeria. The latest edition of the Cup is like a postcard: champion of Africa and best player at 22 in 2019, before moving to Milan. Extremely popular, but this is nothing new. 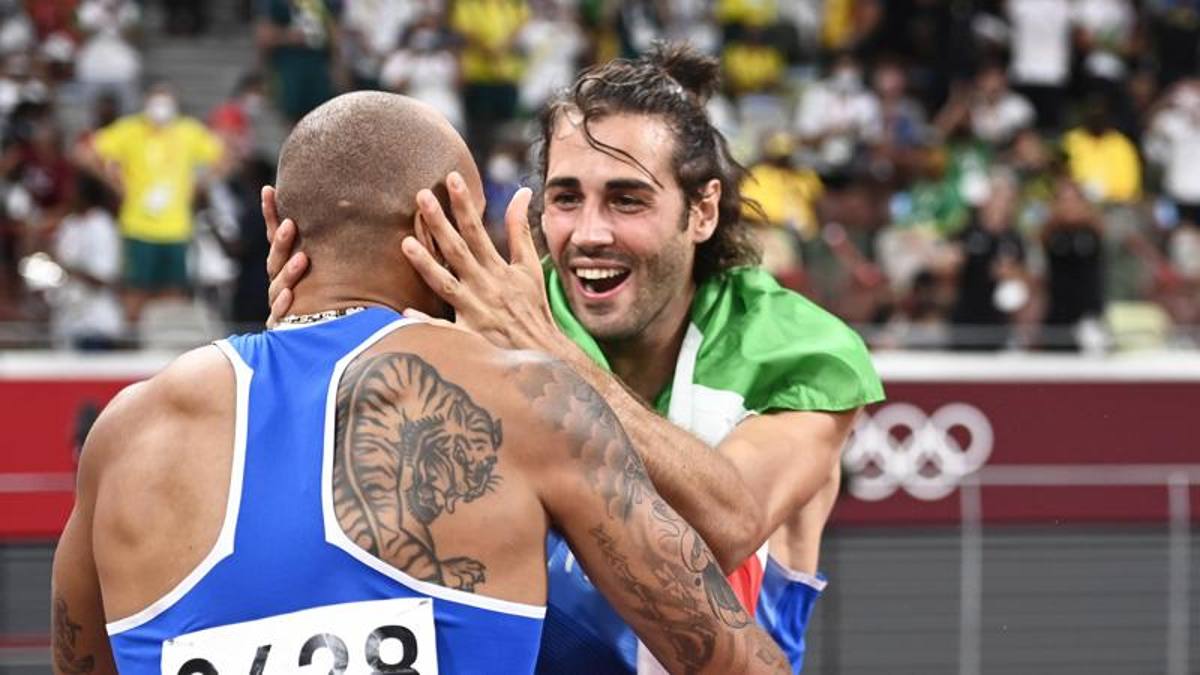