Benjamin Mendy, City footballer, in provisional prison after being accused of four rapes 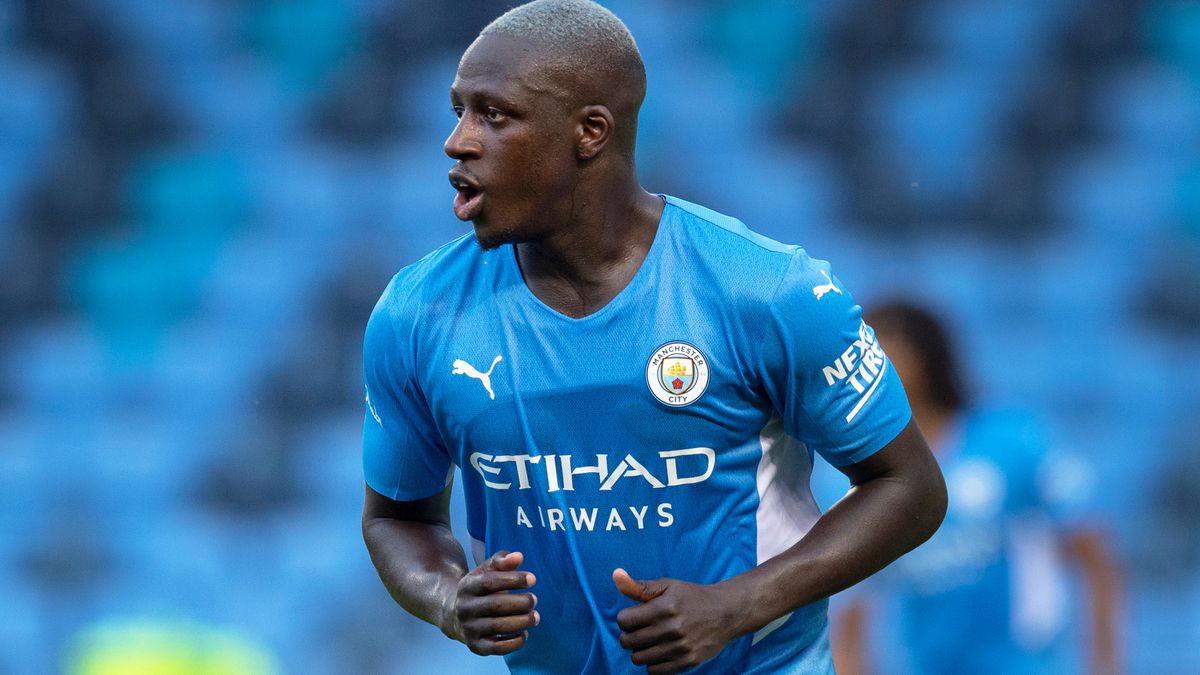 Manchester City player Benjamin Mendy, 27, accused of four rapes and one sexual assault, has been placed in preventive detention this Friday, after being brought before the British courts. The French international only spoke, through an interpreter, to confirm his name, address and date of birth. The judge has decreed provisional prison for the player, who must appear before the judge on September 10. His lawyer has requested bail for the footballer.

Mendy is charged with four counts of rape and one of sexual assault by three women. According to the British press, the events occurred at her home in Cheshire and one of the complainants was under 18 years of age. Three of the reported violations took place in October of last year and the last, this same month of August.

In addition to these serious crimes, the City defender was also accused of violating the conditions of his bail since, after being released on July 26 of this year, he broke one of the restrictions by having more than four people present. at your home. Some charges that were dropped after his appearance.

The Frenchman, from Monaco at a rate of 57.5 million euros, had regained ownership at this start of the season under Guardiola’s orders, but as soon as the accusations were known, the club decided to set him aside and explained it through a statement: “Manchester City can confirm that, after being charged by the police today (Thursday), Benjamin Mendy has been suspended pending an investigation. The matter is subject to a legal process and, therefore, the Club cannot comment further until that process is complete ”.