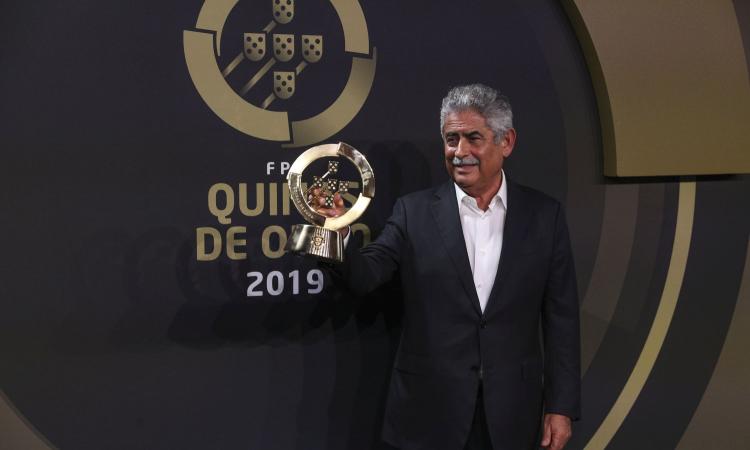 Hard blow for the Benfica, President Luis Filipe Vieira was arrested in the early afternoon in his house in Dafundo (Algés). As reported by the Portuguese newspaper Sol, in the morning the house of the entrepreneur had been subjected to searches by the police. Vieira is suspected of the crimes of fraud against the Banking Resolution Fund, tax fraud and money laundering. As reported by the Portuguese TV SIC is TVI, the president of Benfica was heard by the investigators to determine possible coercive measures.