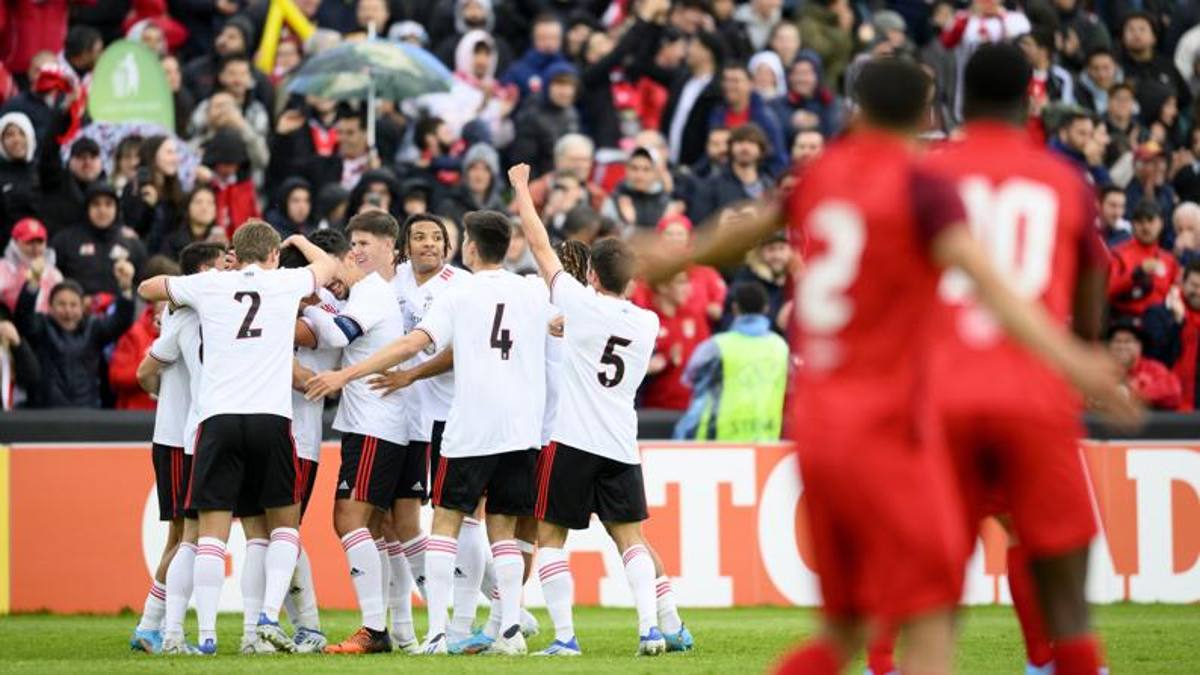 The Portuguese team dominated the final and won a trophy 60 years after the last one (and 11 unsuccessful finals). Blue Cher N’Dour also scored.

Benfica are European champions again, 60 years and 11 defeats (in the final) after the last title won by the legendary Portuguese team. In their fourth Youth League final, Benfica overwhelmed Salzburg 6-0. Benfica’s last European victory was in the European Cup in 1962, when they repeated the title won the previous year. The following six decades saw Benfica beaten in the final five times in the European Cup, once in the Uefa Cup, twice in the Europa League and three times in the Youth League, where the Lusitanian club made its debut in 2013. handed down as the curse of Bela Guttmann, the coach who left Benfica on bad terms after having conceived the two European Cup titles.

Salzburg, who had beaten Benfica in the 2017 final, were wiped out on Monday: the Portuguese team took the lead in 90 seconds with Martim Neto. Great protagonist of the goleada Henrique Araujo, author of a hat-trick, Luis Semedo also scored. And there is also a touch of Italian: one of the six goals was scored by Cher N’Dour, a talent already established in the blue youth, born in Brescia to a Senegalese father and an Italian mother, who has been at the Portuguese club for two years.

See also  Treviso defeats in the second half: 17-7 at Perpignan and round of 16 in his pocket 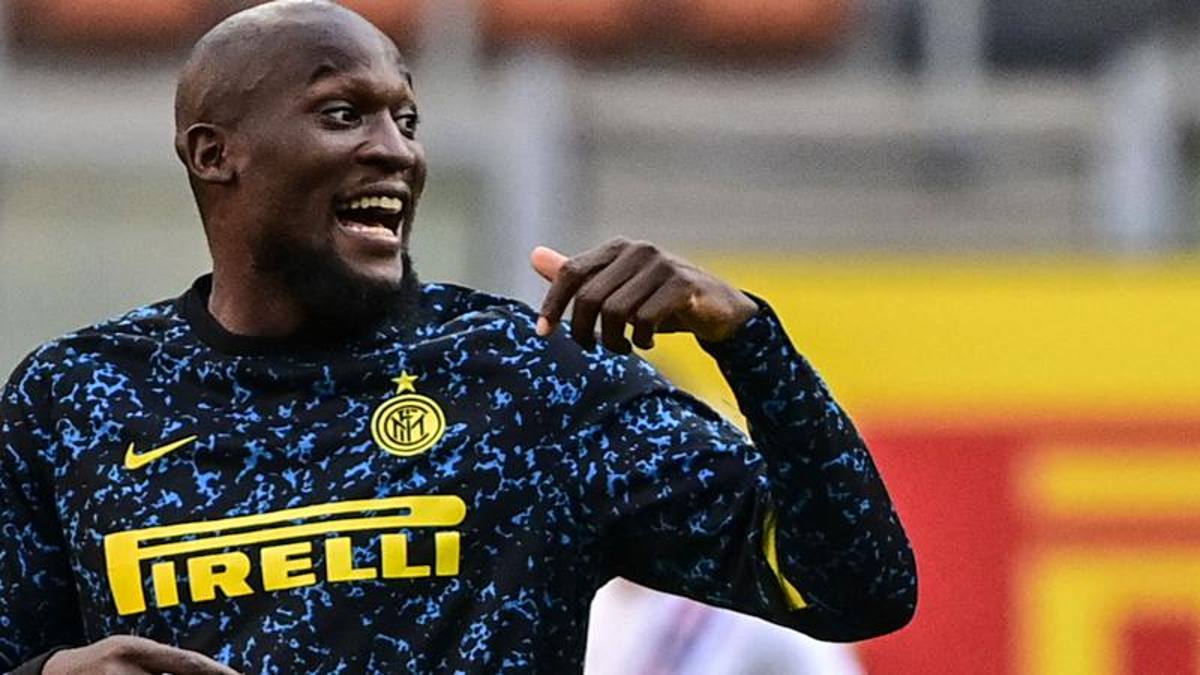 Marotta and the goal: “Complete squad by the end of June”. Inter, where are we?

At the beginning of the month, the CEO The Nerazzurri had indicated the deadline: in goal and in midfield the... 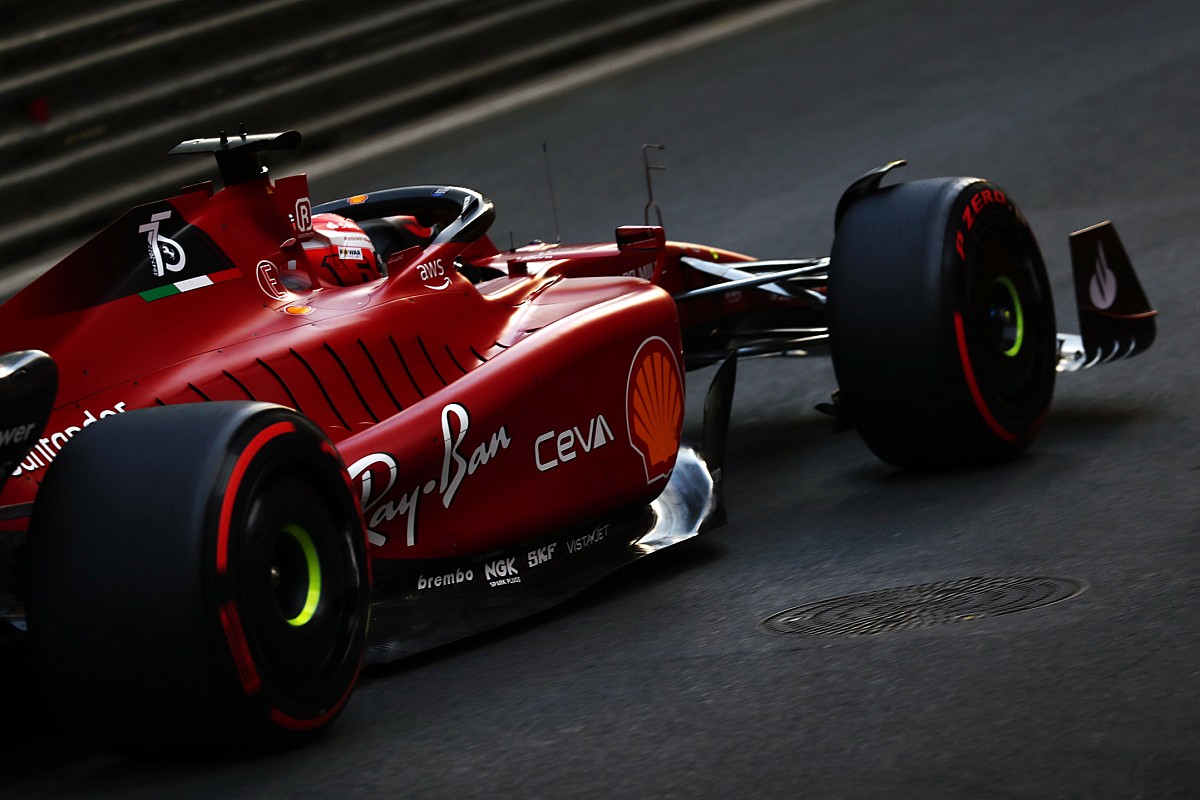 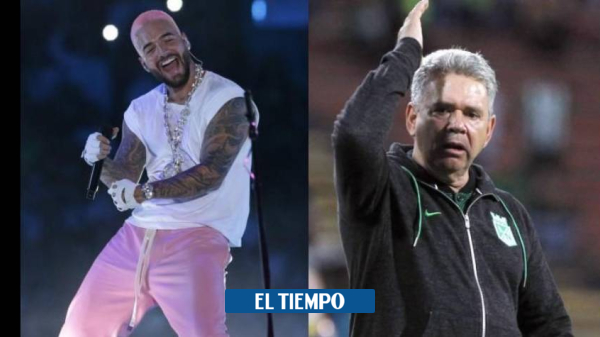 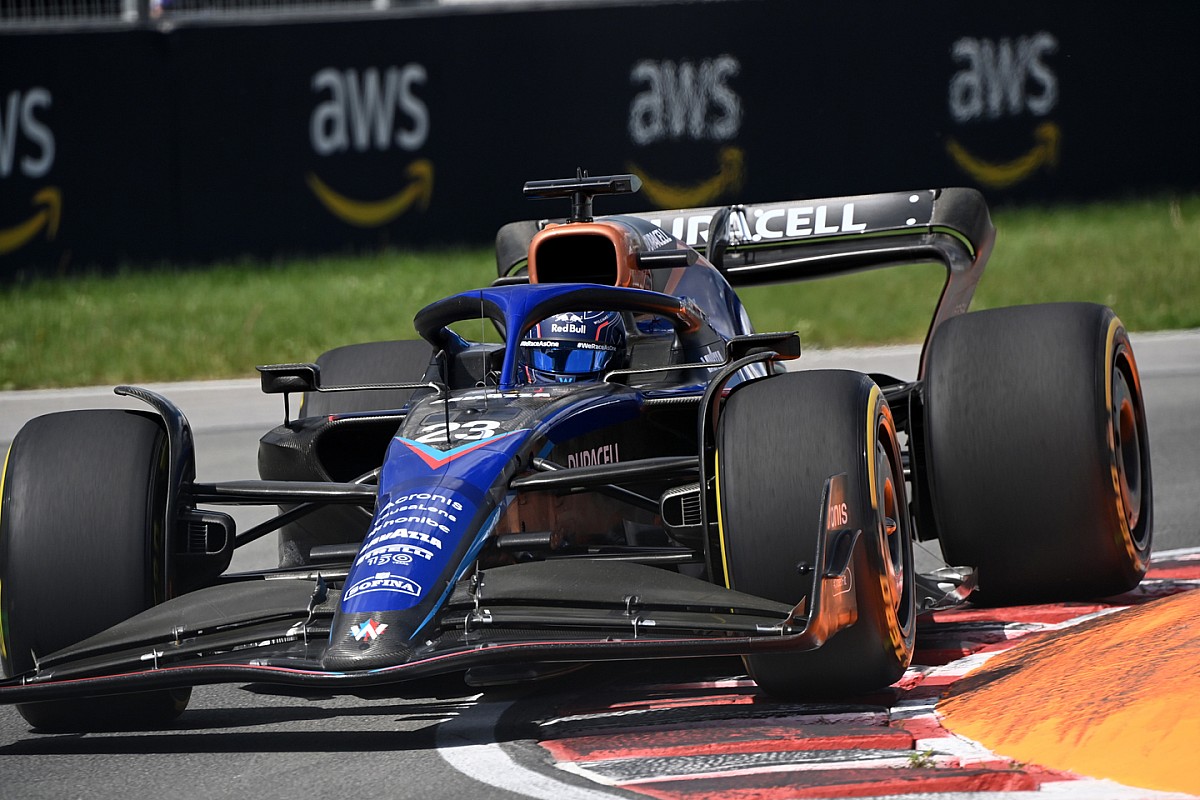