Beneath Oresa: trailers and images of the new deck-building RPG that aims to change the genre

At The MIX Next – show dedicated to the world of indie video games – it was presented Beneath Oresa, a rogue-like deck-building RPG built in a 3D world. The release is scheduled for the moment only on PC (Steam) during 2022. You can see the announcement trailer above and some images below.

Taking advantage of its 3D nature, Beneath Oresa combines the three-dimensional combat with deck-building RPG mechanics: the combat is influenced by the closeness between the characters – characterized by a European cartoon style – and “offers a more modern experience”. The Broken Spear team built the game around some of the typical – and their favorite – features of the card-based roguelike genre, while adding “complexity to the gameplay and elevating its aesthetics.”

“The genre roguelike deckbuilding has achieved significant success with titles such as Slay the Spire, which has sold several million units. But, perhaps due to its roots in traditional card and board games, we haven’t seen the category advance as rapidly as other genres, “said Renaud Bartens, co-founder and creative director of Broken Spear.” We love these games, but we saw an opportunity to evolve them both technically and visually in the hope of introducing a wider audience to one of our favorite genres. ”

“We also wanted to focus on our system card enhancement on a dual-choice path, with the aim of embarrassing players by implementing what is known as a Cornelian dilemma, “continued Bartens.” The player must make a choice between several options, each with a significant impact on the game; a tactical change that involves you deeply “.

What do you think of this new indie proposal? Does Beneath Oresa intrigue you? 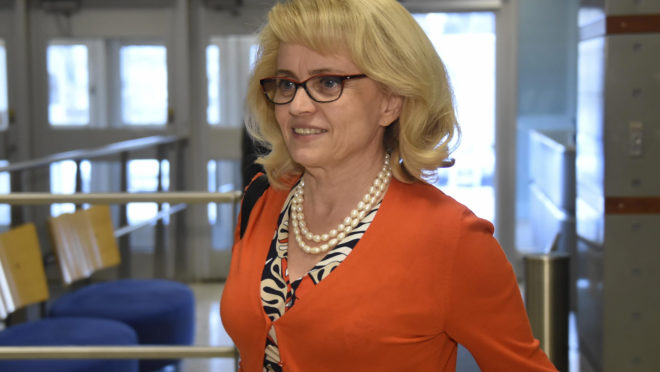 The author of the no vax writings in Western Liguria has been identified. In recent weeks, several health facilities have been smeared

Josef Fares and the ‘Fuck the Oscars’ launched long ago: the creator of It Takes Two says he doesn’t hate them