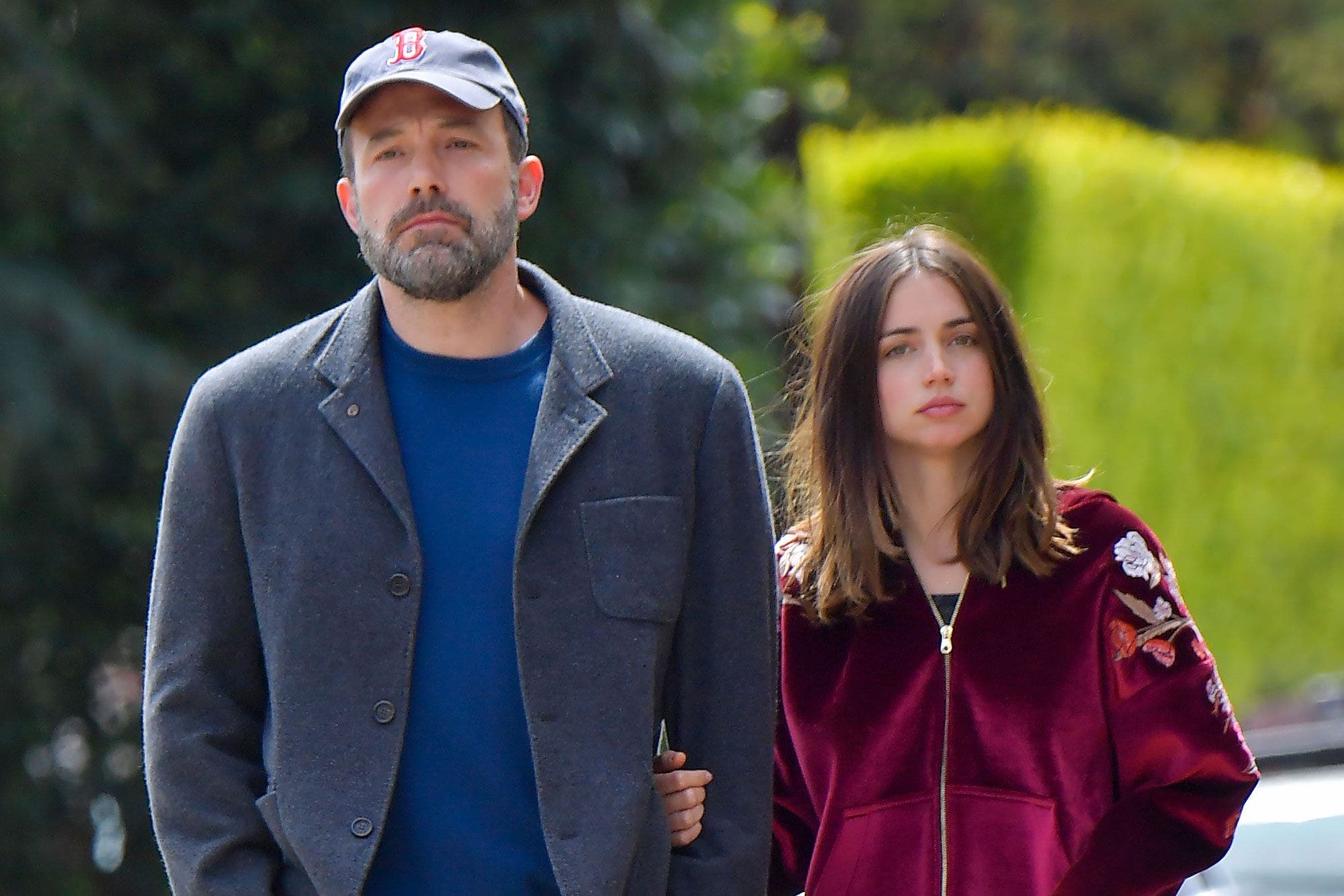 The pair began their relationship right as the COVID-19 pandemic was sweeping the world after meeting on the set of the soon to be released Deep water in New Orleans.

Soon after meeting 32-year-old Armas moved to Los Angeles to live with Affleck, who lives with his daughter from his former wife Jennifer Garner.

However after just one year under the strictest confinement laws, pressures have come between the couple and they have mutually decided to separate.

According to Hollywood sources, it was Ana that instigated the breakup, citing their relationship as ‘complicated’.

“They are both completely friendly. They are at different times in their lives; they have deep love and respect, ”said one source to US media.

Friends of the couple are also claiming that the 16 year age gap pushed too much of a divide between them.

“Anna did not want to live in Los Angeles with Ben in the end, but with the confinement she had no choice and the pressure became too much.”

Armas as now moved to New York where she recently posted a new hairstyle on Instagram symbolizing a fresh start.

Ana de Armas was born in Havana, Cuba before moving to Madrid when she was 18.

It was then when she became the darling of Spanish television, starring in a number of hit TV shows such as The intership and Hispania, the Legend, alongside Spanish films such as Sex, Parties and Lies and Blind Alley.

She gained dual Spanish – Cuban citizenship before moving to Hollywood where she starred in a number of high grossing box-office hits, culminating in a critically acclaimed role in Bladerunner 2049.

Life gave another blow to Fernando Gago: his 48-year-old brother died after suffering a stroke

Pisces horoscope for today, January 27, 2021: the predictions for health, love and money

Child soldiers: “The Covid-19 crisis will worsen the situation of these children”, worries Unicef