Bella Hadid Thought She Should Be Like ‘Sex Robot’ Who Goes Out Every Night: ‘Felt Huge Pressure’ | show 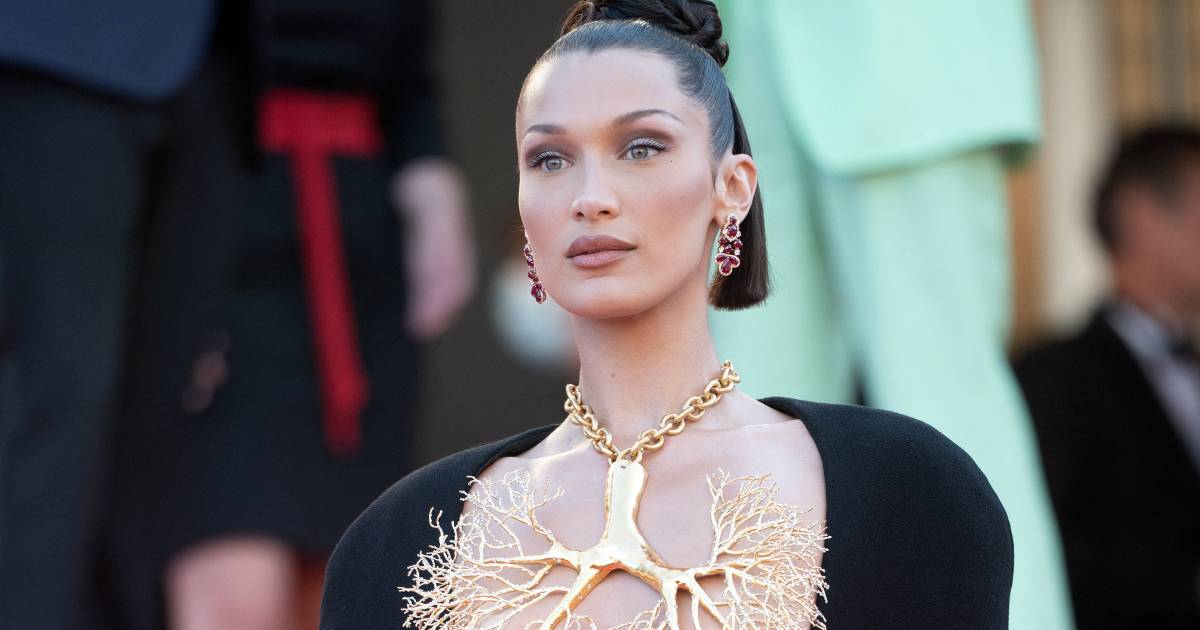 Half-Dutch supermodel Bella Hadid (24) felt ‘enormous pressure’ at the start of her career to look like a ‘sex robot’. She hated parties, but still went out every night because she thought the public expected her to.

“It’s like there were two Bellas,” Hadid, who started modeling when she was 17, told vogue. “On the one hand, myself, a person who was investigating who she was. And on the other hand ‘Bella Hadid’, the alter ego, a, I know a lot, sex robot who went out every night,” she laughs.

Bella says she has “bizarre anxiety” in social situations. “Parties are not my thing, but I felt enormous pressure to show that image because I assumed that was all people wanted from me.” She now knows better. “I don’t want to live in that box anymore. I definitely feel like I can open my mouth.”

Hadid previously shared how serious her social fears are. “I literally started crying and shaking when I had to do interviews on the red carpet,” she said. The more she talked to people she didn’t know, the easier it got. “It gets much better if you have to talk to people every day. Then you think: OK, apparently this is my job, I have to do this.”

Although the successful model is used to still cameras, she didn’t feel so good with film cameras about four years ago. “I’m trying to work on that,” she said. ,,I feel good with the people around me and with myself, I have become friends with everyone. So instead of the camera, it’s about the person behind it. When you feel comfortable with the people around you, you learn to be less nervous and to laugh.”

Bella and her also well-known sister Gigi (26) are the daughters of Yolanda van den Herik, who was born in Papendrecht. Her ex, Palestinian-American real estate mogul Mohamed Hadid, 72, recently said it is “an enormous burden” to be the father of the models. He says he has turned down many business opportunities in recent years to protect their reputation. “Everything I do reflects on them,” he said.

“People don’t see me as Mohamed Hadid, they see me as Gigi and Bella’s father. It’s dangerous for me to be their father. I have to be very careful. People use my kids to annoy me. (…) Just being their father is a huge burden. They were my children. Now I am their father. It is what it is.”