Belgium suffers, but eliminates a Portugal that will not defend the title in the Euro 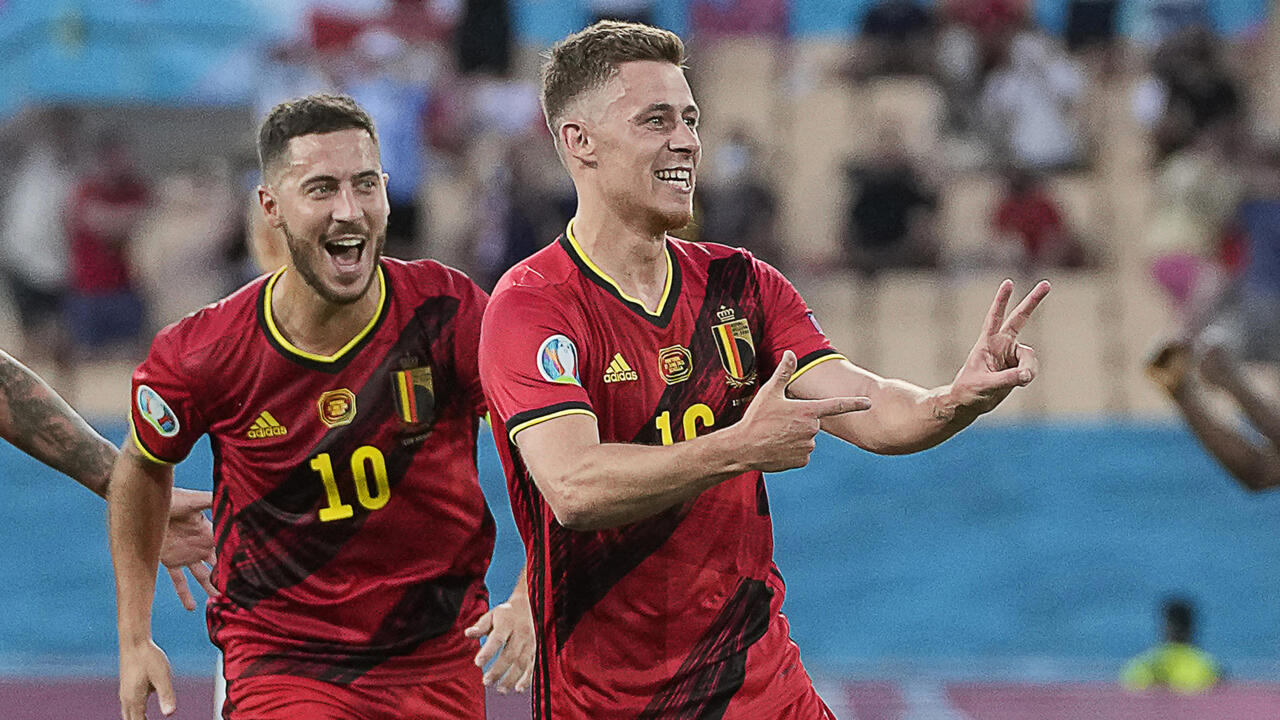 The Red Devils were more effective than convincing and beat Cristiano Ronaldo’s Portugal by the minimum. In the other match of the day, the Czech Republic gave the surprise of the Eurocup and left the Netherlands out.

Cristiano Ronaldo’s team fell to Roberto Martínez in the round of 16 of Euro 2020. One squad, Portugal, clinging to its star against another, Belgium, entrenched in its collective. Paradoxically, the roles were reversed in the 90 minutes played in Seville, Spain.

The Portuguese, current champions, exhibited an associative version that allowed them to dominate the ball. Obviously, with the flashes of Ronaldo. A free kick from the Juventus forward warmed up Thibaut Courtois’ gloves before the first 30 minutes.

In the Belgians the mission seemed to be to endure and go against it, a painting to which their coach, Martínez, has little accustomed us. His anchor was Romelu Lukaku, the figure who ended up carrying all the offensive weight. A ball fought by him ended up at the feet of Thorgan Hazard and his shot put Belgium ahead at the edge of the break. It was a shot from outside the area before which Rui Patricio could have done much more under the sticks.

The second part began with the departure of Kevin de Bruyne in Belgium and the entry of Dries Mertens in his place. The Manchester City player had been the victim of the Iberian team’s physique.

In Portugal, João Félix and Bruno Fernandes replaced João Moutinho and Bernardo Silva. Those led by Fernando Santos took the commitment to a hand-to-hand duel. Diogo Jota lost the opportunity to tie at minute 57, while Lukaku fought with the Portuguese defenders in the few balls he had.

Courtois again showed himself as a savior in 81, clearing a header from Rúben Dias and two minutes later the scare was given by Raphael Guerreiro.

The delivery of João Palhinha and Renato Sanches did not find the prize of equality and Belgium is among the eight best teams in the cup. The powerful Italy of Roberto Mancini awaits you.

Ronaldo leaves with five goals, as the top scorer in the entire history of the Euro and with the uncertainty of knowing if there will be another chance to see him in this competition.

The Dutch and Czechs came to this new face-to-face in the Euro with upward moments, but under different roles. The Netherlands defended the favorite poster after a group stage with three victories, while the Czech Republic came as the revelation of the contest.

A Clockwork Orange first showed its cards in Budapest with the verticality of Memphis Depay, the help of Georginio Wijnaldum and the omnipresence of Denzel Dumfries, a right back who promises to shake up the transfer market.

It was a first quarter of an hour where the team that liked in the first phase of the Euro was identified. From there, the team blurred.

A header from the Czech Republic captain, Tomas Soucek, almost opened the scoring at minute 22. His team began to take over the match from Tomas Holes, Lukas Masopust and their striker Patrik Schick.

The duel was a pulse with more tension than occasions, until two plays served as the breaking point. It was already the second half, minute 51, when a dribble by Donyell Malen left him facing Tomas Vaclik, the Czech Republic goalkeeper. Malen wanted to dribble, but the keeper kept the ball and Vaclik immediately started a play that ended in a long ball for Schick.

The Dutch central Matthijs de Ligt stopped the attack with a clear hand and the referee sent him off, after reviewing the VAR.

The Czech Republic strengthened its control of the game and took advantage of a lateral foul to score the first. Ball to the far post, Tomas Kalas assisted and Holes finished.

It was the 68th minute and the sentence came with ten minutes remaining, when Holes easily entered the Netherlands defense to assist Schick. It is the fourth goal for the Bayer Leverkusen forward.

As it happened in the Euro 2004, the Czechs beat Oranje again, and just like 17 years ago, they will meet in the quarterfinals against Denmark. 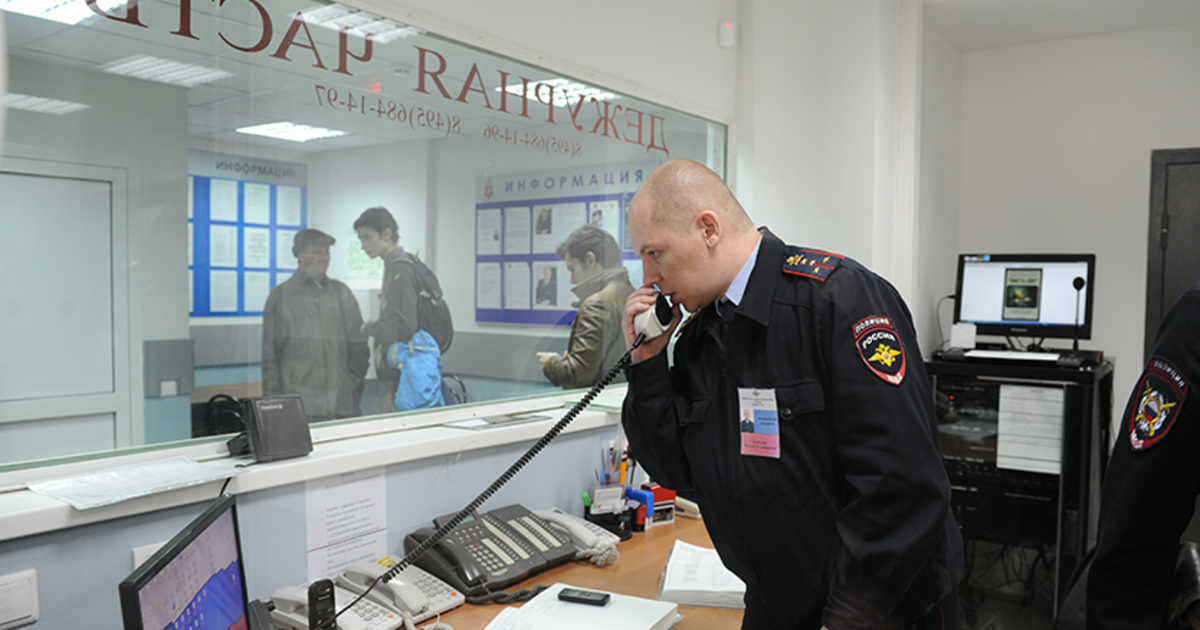