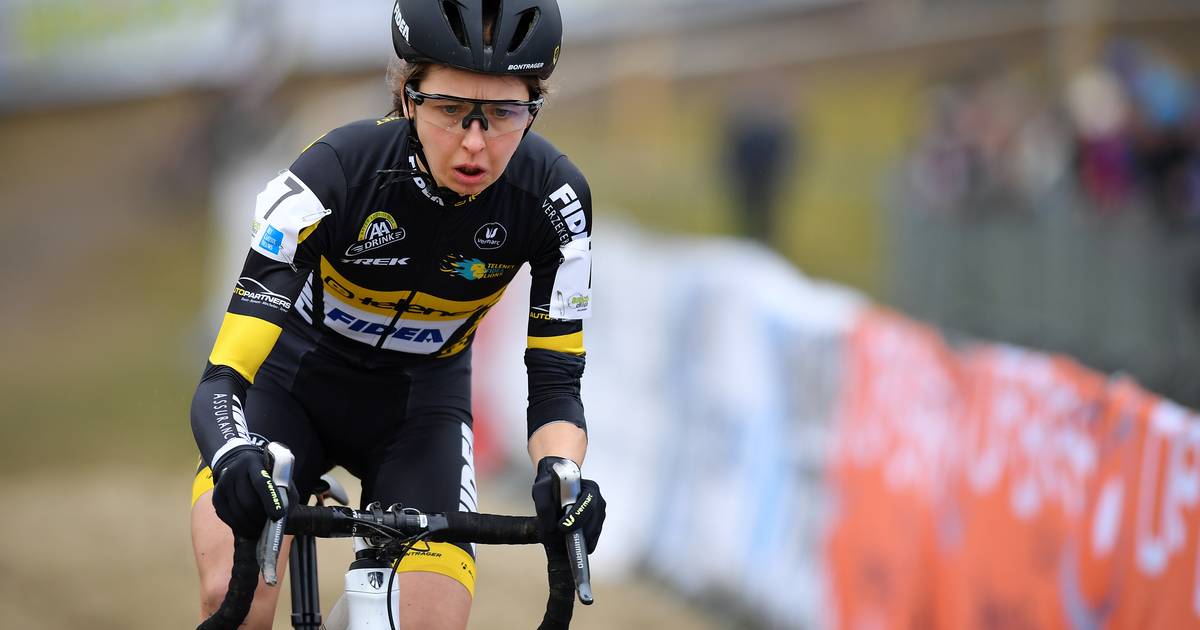 “Everyone at Belgian Cycling is deeply saddened by the death of Jolien Verschueren Jolien was known for her fighting spirit but more importantly she was a great teammate and friend”, Belgian Cycling reports.

The brain tumor already emerged in 2015 during a scan after a training accident, but then surgery was not considered necessary. An investigation in 2018 showed that the tumor had grown after all, which was followed by surgery.

,,With the support of family, supporters, doctors and my team, I am going full steam ahead. My faith also helps me with that. I realize that my cycling career is currently ‘on hold’, but my health is the most important”, said the rider, who was under contract with Pauwels Sauzen-Vastgoedservice, three years ago. She did return to the field, but she has been out of action in recent months.