Belarusian doused himself with gasoline in the center of Minsk 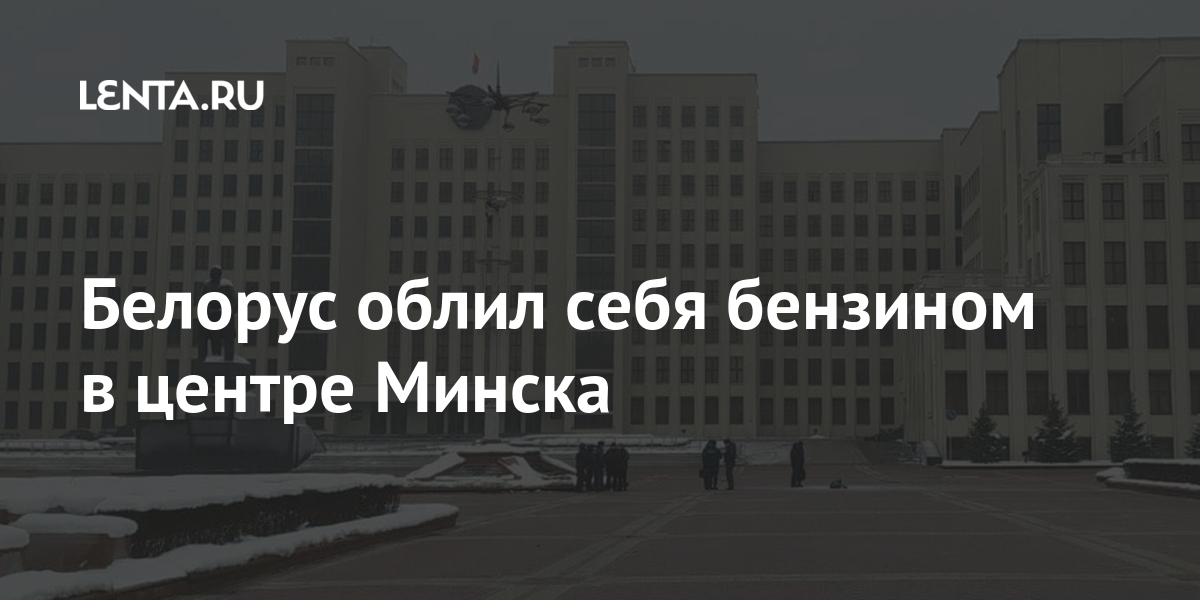 A man tried to commit suicide in the center of Minsk on Independence Square. Reported by Telegram-channel “Sputnik Near Abroad”.

He poured gasoline over himself near the Government House. Whether the man is alive is unknown.

The investigative and operational group works at the scene. “The person is hospitalized. Now all the circumstances of the incident are being established, ”said Olga Chemodanova, an official representative of the Ministry of Internal Affairs of Belarus.

In September last year, a 36-year-old man died in the town of Smolevichi, Minsk region, who tried to commit suicide in protest. Before attempting suicide, the man rang the doorbell of the building of the district department of internal affairs. A police officer ran out from there and put out the fire. Relatives believe that alcohol was most likely the cause of the incident.

For the sixth month in Belarus, mass protests have continued, which began after the presidential elections on August 9. According to official results, Alexander Lukashenko, who ran for a sixth term, received 80 percent of the vote. The opposition considers the elections to be rigged. Four people died in clashes with security officials. 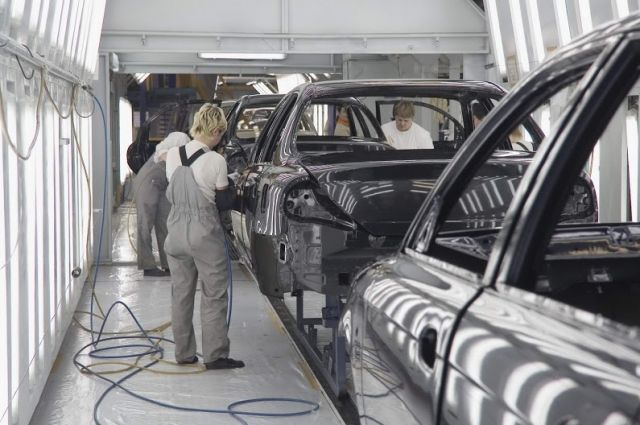 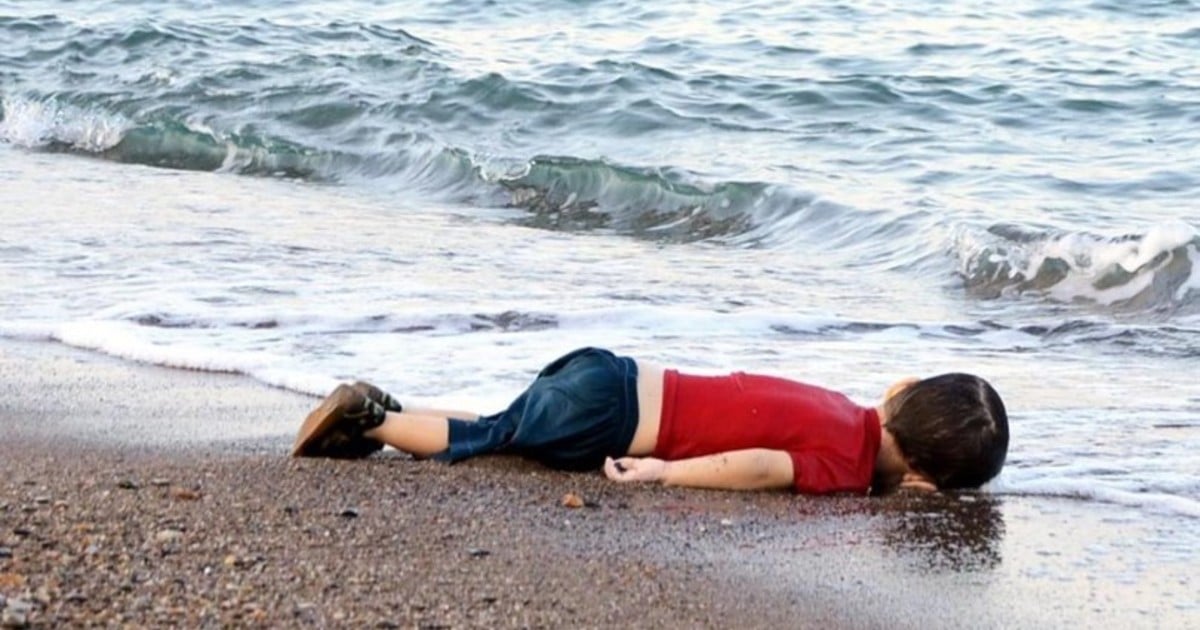