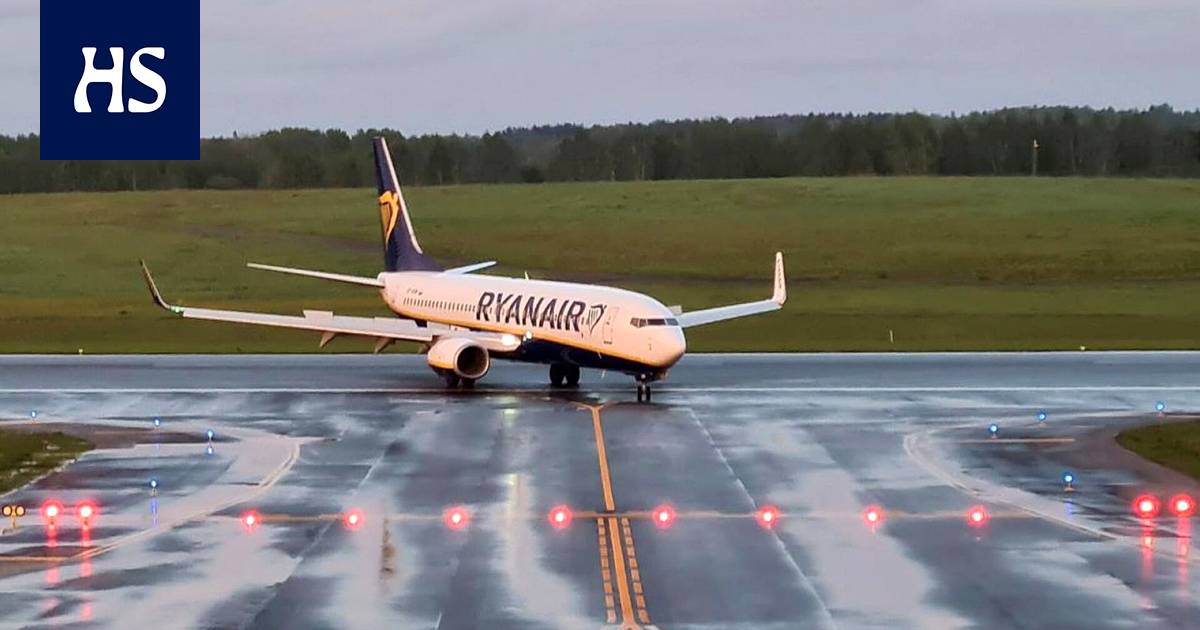 It is a symbolic gesture after Belarus forced a Ryanair plane to land in Minsk to arrest an opposition journalist.

“Restricting passenger traffic between the United States and Belarus serves U.S. political interests,” the Department of Transportation wrote in his press release.

The United States had been considering restricting air traffic to Belarus for several weeks, according to Reuters. This is a political response to the events of 23 May.

Then Belarussian authorities forced a passenger plane en route from Athens to Vilnius to land in Minsk. Minsk air traffic control sent low-cost airline Ryanair message to the pilot, according to which the bomb in the plane will explode “if the plane enters Lithuanian airspace or tries to land at Vilnius airport.”

On board the stopped flight was an opposition reporter returning from a holiday in Greece Raman Pratasevich and his female friend Sofia Sapega. Pratasevich was arrested by the Belarussian authorities.

The United States the decision is above all a symbolic gesture, according to Reuters. The ban will have little practical effect, as very few tickets will be reserved for Belarus through US travel services.

The majority of US companies also do not fly through Belarusian airspace. Only United Airlines’ travel flights to India occasionally run close to Belarus.

The decision of the Ministry of Transport does not apply to cargo ships. For example, United Parcel Service (UPS) and Fedex fly cargo shipments over Belarus.

The Department of Transportation said in a statement that the ban leaves the U.S. government the option of making case-by-case exemptions from the flight ban if it is in the U.S. national interest, safety, or humanitarian reasons.