The Belarussian regime has allowed police to use weapons against protesters if necessary.

Belarus in the capital, Minsk, thousands of people have come today to demonstrate the country’s authoritarian rule; Alexander Lukashenko against.

According to a spokesman for the Interior Ministry of Belarus, more than a hundred people have been arrested by the police.

The protesters are on the move, despite the fact that the police have been allowed to use weapons against the protesters if necessary.

Prior to today’s protest, one of the opposition leaders Svyatlana Tsihanouskaya called on the Belarusians to continue to work for their demands “peacefully and persistently”.

Earlier On Sunday, a large number of security officials, their vehicles and other equipment arrived on the streets of Minsk, the capital of Belarus, in the event of protests, Ria Novosti. The planned demonstration has been dubbed the “Partisan March”.

Independence Square, one of the centers of the protests, has been isolated with the most authentic ones, behind which are patrolled by police. The square has security authorities dressed in green unmarked uniforms.

Several other popular gathering places have also been isolated both in the city center and in the surrounding residential areas.

In the morning, in addition to the authorities, the truck was accompanied by water cannons and troop control cars.

On Monday The Belarussian administration said police had been allowed to use weapons against protesters if necessary.

Speaking on behalf of the Interior Ministry on Friday Nikolai Karpenkov said the weapons would be used against the protesters “humanely” and selectively.

Criticizing President Lukashenko, who spoke to AFP Dmitri Malets believes the gunpowder is just a threat. He pointed out that police had used firearms in protests in the past.

“But when they shot then, they didn’t give any warnings,” he says.

On Saturday, several hundred people were seen protesting in Minsk, and dozens were arrested, says the human rights organization Vyasna.

The opposition announced on Tuesdaythat if Lukashenko, who ruled the country by autocracy, did not resign by October 25, a general strike would begin the next day.

Riot police arrested the man during a demonstration in support of the opposition in Minsk on Saturday.­Picture: TUT.BY / AFP

Demonstrations Against Lukashenko began after the fraudulent presidential election in August. Demonstrations that have gathered more than a hundred thousand people on the streets have taken place every Sunday since.

The administration has used harsh means to stop the protests.

Thousands of protesters have been arrested in recent months, and the regime has officially recognized the deaths of three protesters. Several detainees have accused security authorities of widespread ill-treatment and even torture of detainees.

When Urvashi Rautela became a fashion disaster because of her bold looks, fans did not like these amazing outfits 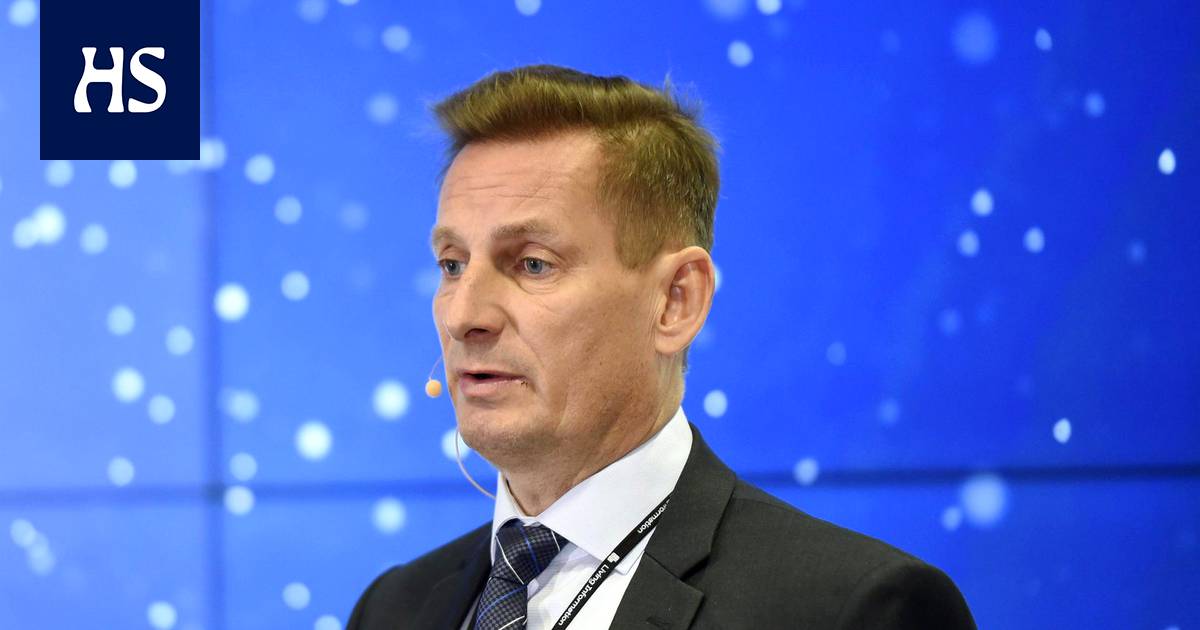 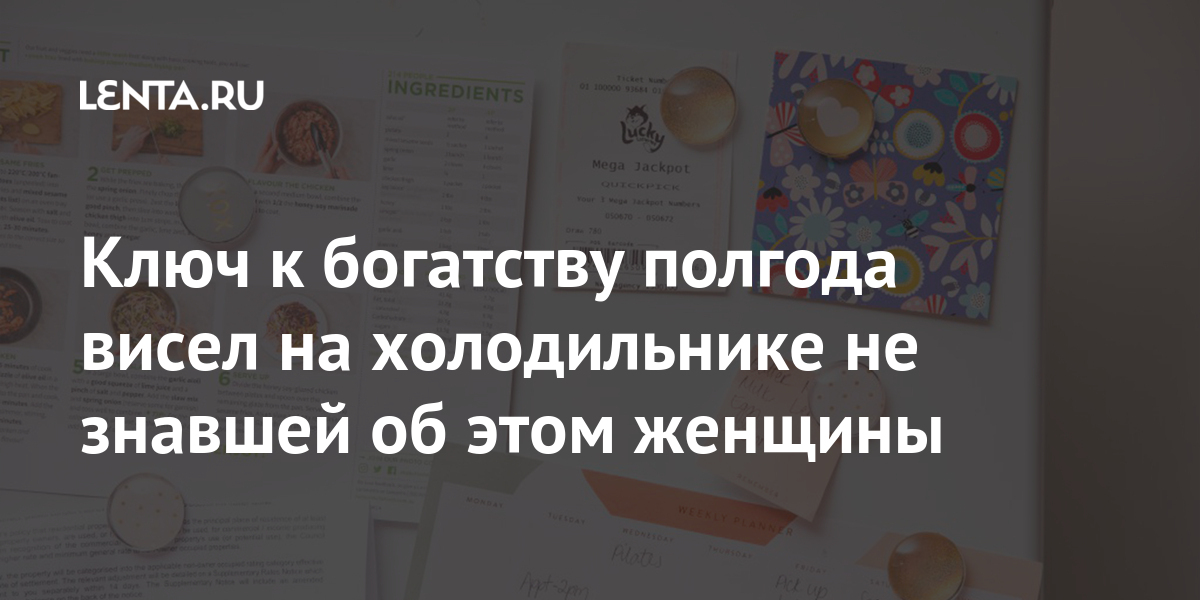 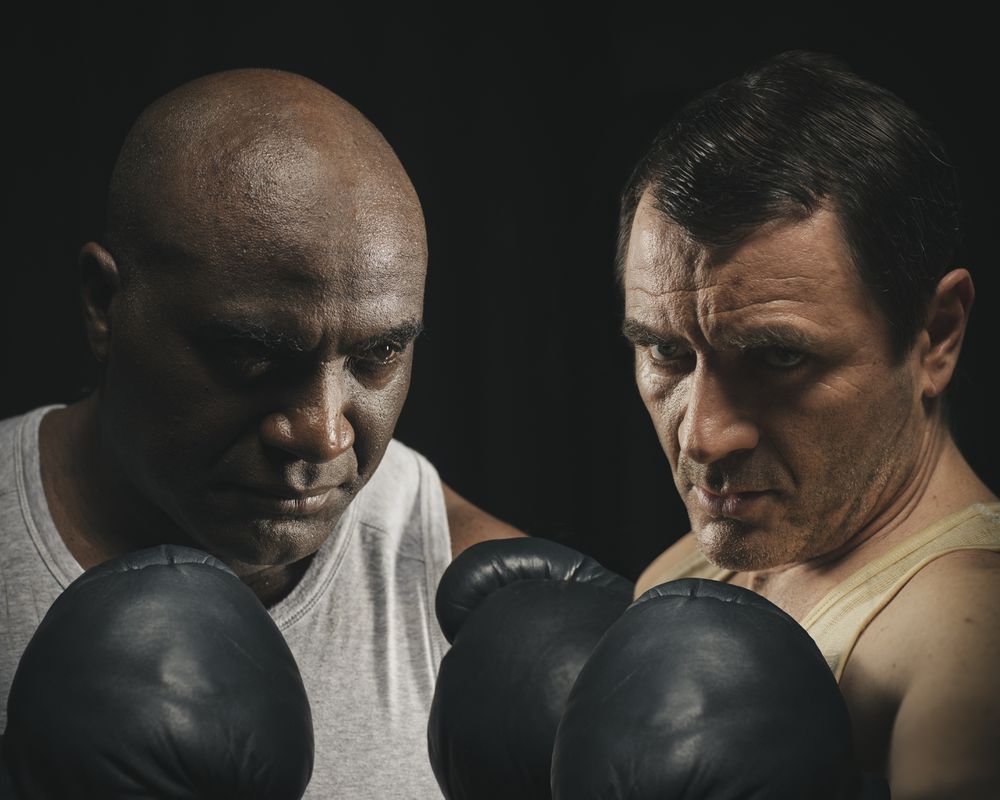 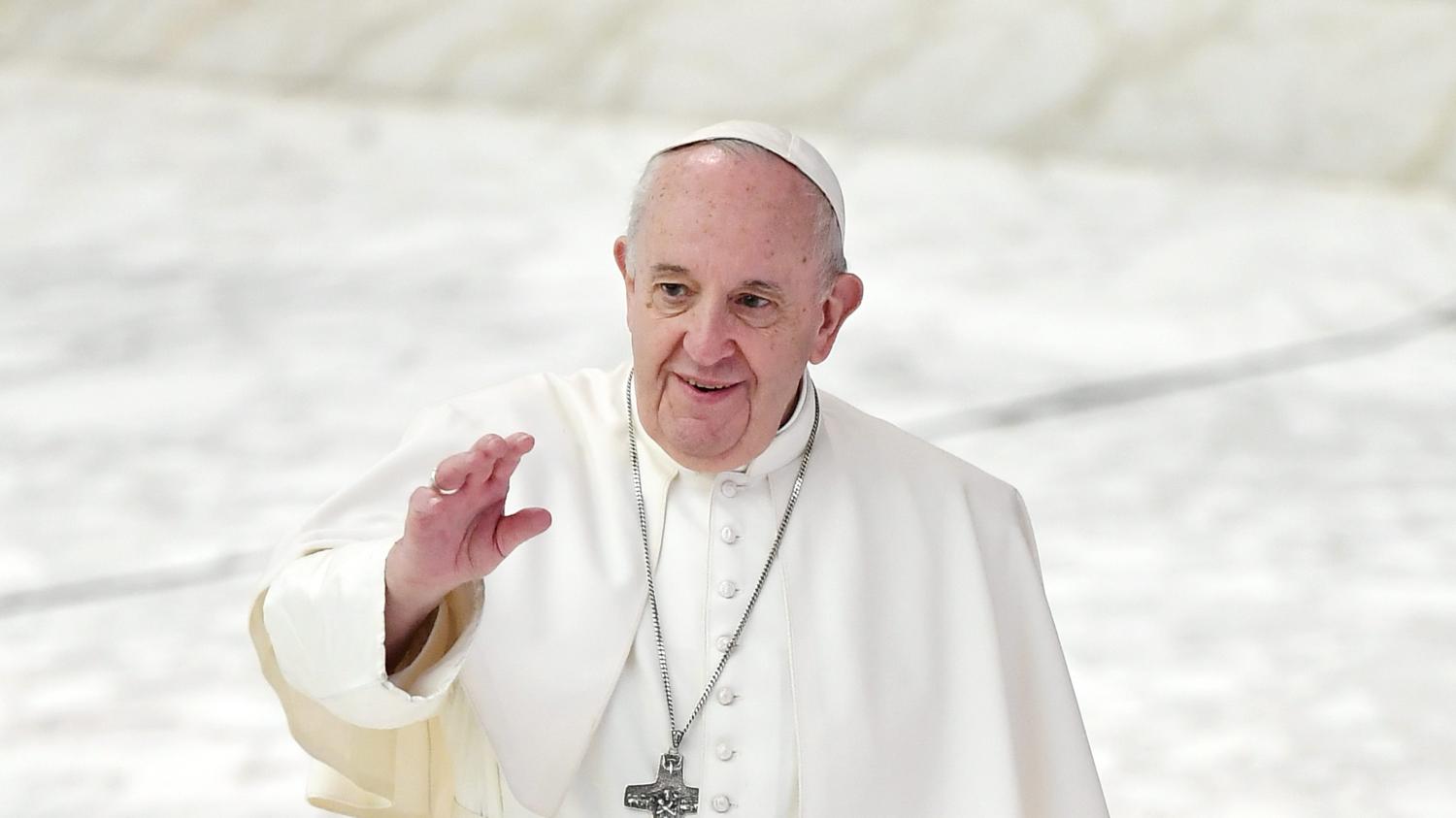 When Urvashi Rautela became a fashion disaster because of her bold looks, fans did not like these amazing outfits

Rajnath-Yogi to entice voters in UP by-election; BJP will field 30 star campaigners