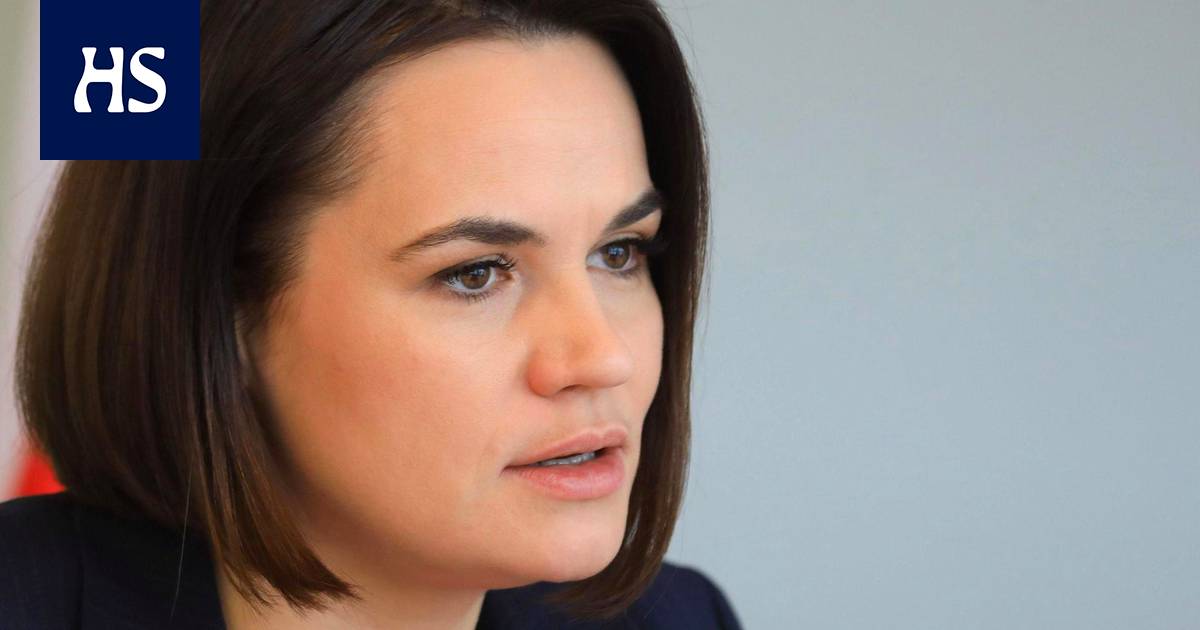 According to Svjatlana Tsihanouskaya, the UN and the OSCE are ready to act as mediators in negotiations with the current regime in Belarus.

Belarus opposition leader Svyatlana Tsihanouskaya calls on the Belarusians to support his demands for international negotiations after declaring himself President of the country Alexander Lukashenko with the administration. Your support can be expressed by anonymous voting via the mobile app.

In his opinion Tsihanouskaya said the country’s crisis could be resolved through international negotiations and that both the UN and the Organization for Security and Cooperation in Europe were ready to act as mediators.

According to Tsihanouskaya, the first results will be published next week on the so-called day of freedom.

Tsihanouskaya has been living in exile in Lithuania since the Belarussian regime began to violently suppress post-presidential protests last August.

Tsihanouskaja was a candidate in the election in which Lukashenko declared himself the winner. Western countries condemned the election as fraudulent and have no longer recognized Lukashenko as the legitimate president of Belarus. In addition, sanctions have been imposed on senior officials of the country.

Tsihanouskaja, who worked as a teacher, was a beginner in politics. He left as a candidate because of his blogging spouse Sjarhei Tsihanouskin candidacy was blocked. Tsihanouski has since been charged with planning a violent revolution and faces up to 15 years in prison.

Tsihanouskaja has lobbied international institutions and foreign leaders since the election to support his demands for a new election without Lukashenko. Mr Lukashenko has led the country since 1994.

Voting is possible with the Viber and Telegram messaging applications. Already in the morning after the site was launched, thousands of users had voted in favor of the negotiations, and by noon, almost 150,000 users had already done so.

The hoteliers of Alcantarilla can request from this Thursday non-repayable aid of up to 2,500 euros

Seeing the BBC again makes me