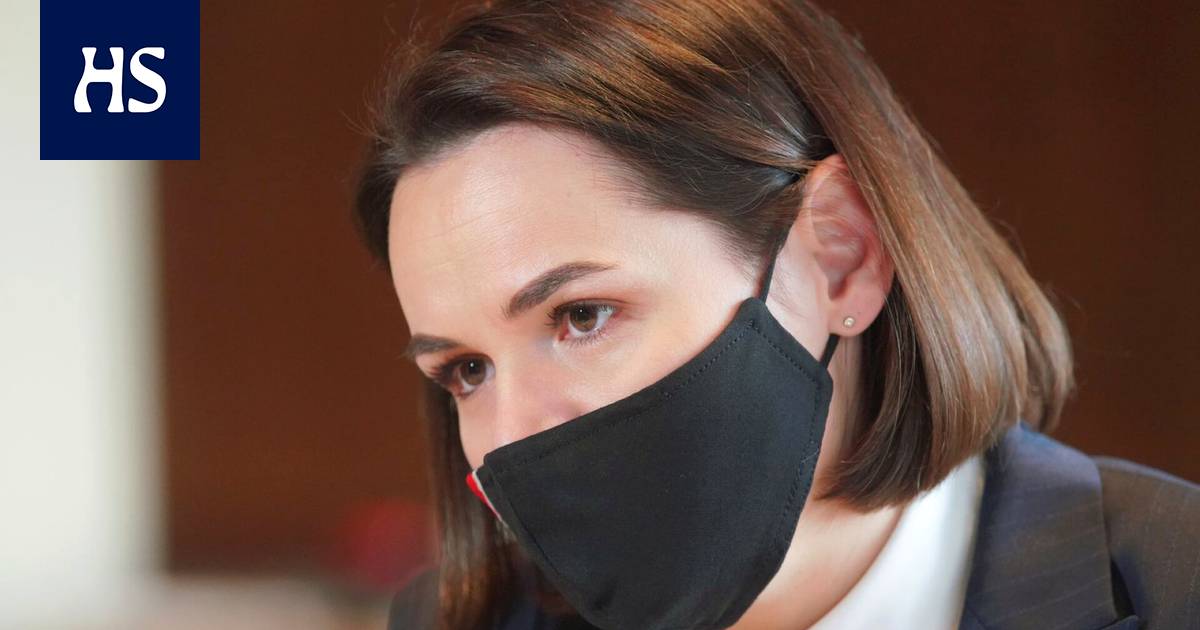 The deported opposition leader Svyatlana Tsihanouskaya will talk to the foreign ministers this morning.

EU countries the foreign ministers will meet today in Luxembourg, where one of the topics of discussion will be the situation in Belarus. Foreign ministers are expected to formally approve new sanctions on Belarus.

The sanctions are based on human rights violations in Belarus, the repression of civil society and the country’s actions in May. At the time, Belarus forced a Ryanair plane on its way from Greece to Lithuania to land in Minsk.

At the same time, Belarus arrested a Belarusian opposition activist who had been a passenger Raman Pratasevich and this Russian female friend Sofia Sapegan.

News agency According to AFP, EU diplomats agreed last week to add more than 80 names to the sanctions list, including both individuals and entities. Sanctions include asset freezes and travel bans.

EU foreign ministers begin their day today by meeting with Belarusian exiled opposition leader Svjatlana Tsihanouskajan with an informal breakfast before the meeting.

Breakfast is intended to discuss the worrying situation in Belarus.

Leading Belarus Alexander Lukashenko declared himself the winner of the presidential election last year, and the country’s authorities have since violently suppressed protests and blocked opposition activities.

As a result, the EU has already imposed sanctions on Belarus on several occasions. They also include Lukashenka.