The Olympic athlete from Belarus Krystsina Tsimanouskaya sought asylum at the Polish embassy in Tokyo this Monday (2). According to BBC News, she was granted a humanitarian visa in the European country.

On Sunday, the sprinter reported that Belarusian authorities had tried to take her out of Japan, without her consent, after she criticized the country’s Olympic committee, headed by Viktor Lukashenko, son of dictator Alexander Lukashenko.

“I ask the International Olympic Committee (IOC) for help. They are trying to get me out of the country without my permission and I am asking the IOC to get involved,” said Tsimanouskaya in a video shared on Telegram and verified by the British broadcaster BBC. She also said that she feared returning to Belarus and that she received several threats. To justify his premature departure from the Olympics, the country committee said she was removed from competitions because of her emotional state.

The IOC said the 24-year-old Krystsina was “safe and safe” and that she spent the night in a hotel at Haneda Airport in Tokyo. In addition to Japanese authorities, a UN team accompanies the athlete. 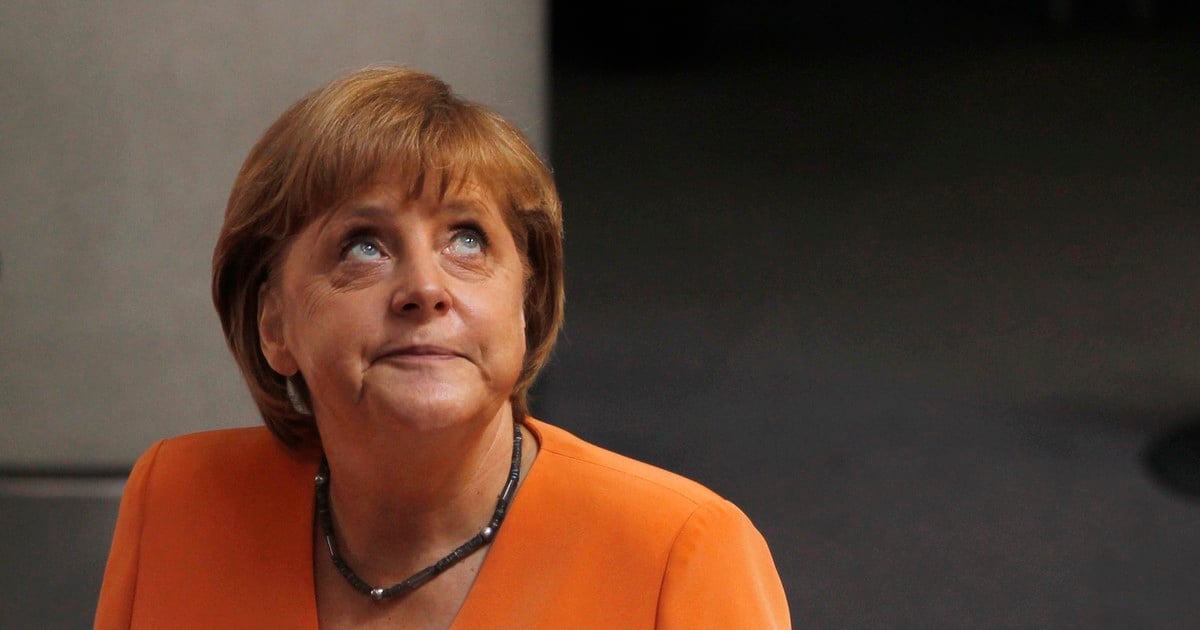 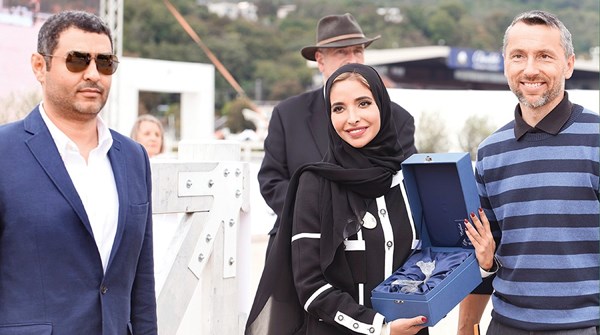 Greece, violent fires rage on the outskirts of Athens