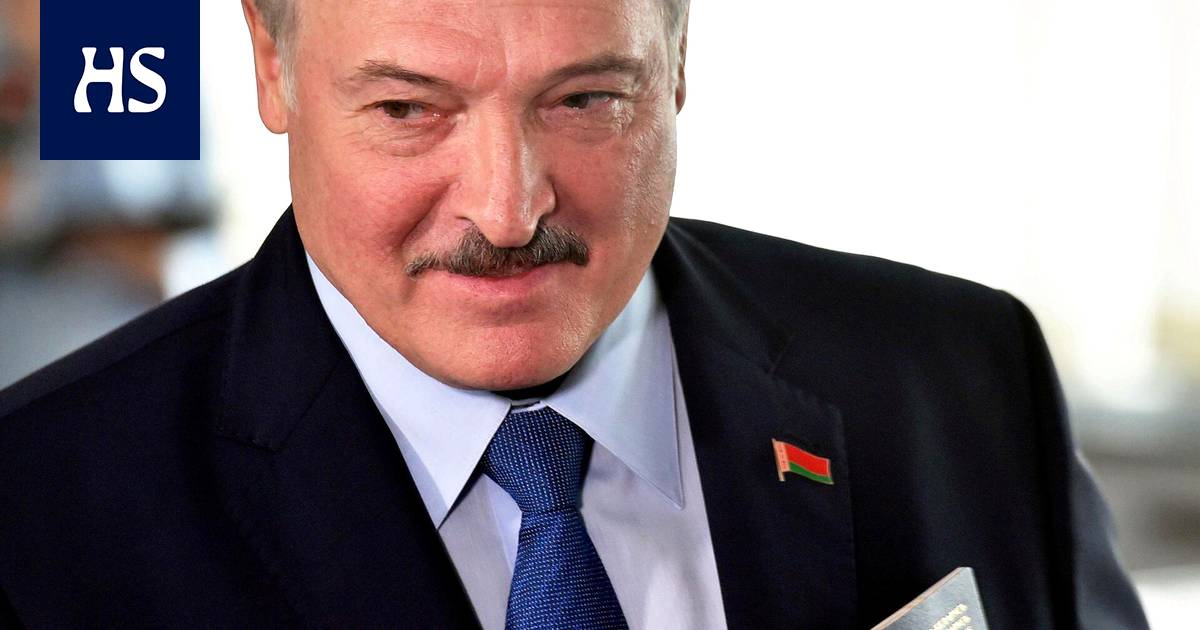 All the parties to the lawsuit have been imprisoned and reported false arrests, torture and ill-treatment while in custody.

Group Belarusians have sued the President of Belarus in Germany Alexander Lukashenko and against his administration. The lawsuit has been filed for crimes against humanity, lawyers representing the plaintiffs said on Wednesday.

The lawyers have taken the case to the federal prosecutor in the city of Karlsruhe in Baden-Württemberg. According to the lawyers’ press release, the lawsuit has been filed against Lukashenko “and other security authorities in Belarus”.

Lawyers have, in their own words, documented more than a hundred examples of violence, systematic torture and other abuses.

“A seated government ruthlessly oppresses its own people with arbitrary arrests, politically motivated criminal persecution and other repressive measures,” the lawyers say.

Their according to him, all the parties to the lawsuit have been imprisoned and reported misconduct, torture and ill-treatment while in custody.

“Furthermore, they were kept in too small cells or transport vehicles, and were physically beaten, humiliated, threatened, insulted and humiliated in other ways,” the lawyers say.

The action is based on the principle of general jurisdiction, where crimes against humanity can be prosecuted in another country, regardless of the country in which the crimes were committed. War crimes and genocides are included.

The protests began in August last year after Lukashenko was elected for a further term in a fraudulent election. In protests that continued throughout the fall, participants were treated harshly and hundreds of them were later sentenced to long prison terms.

In addition, several people died as a result of militia violence.

5 tips for heart patients and stress while fasting

Formula 1 | Kimi Räikkönen clipped to the interviewer: “I don’t know anything about engines”

A citizen obtains a master’s degree in “satellite manufacturing contracts”