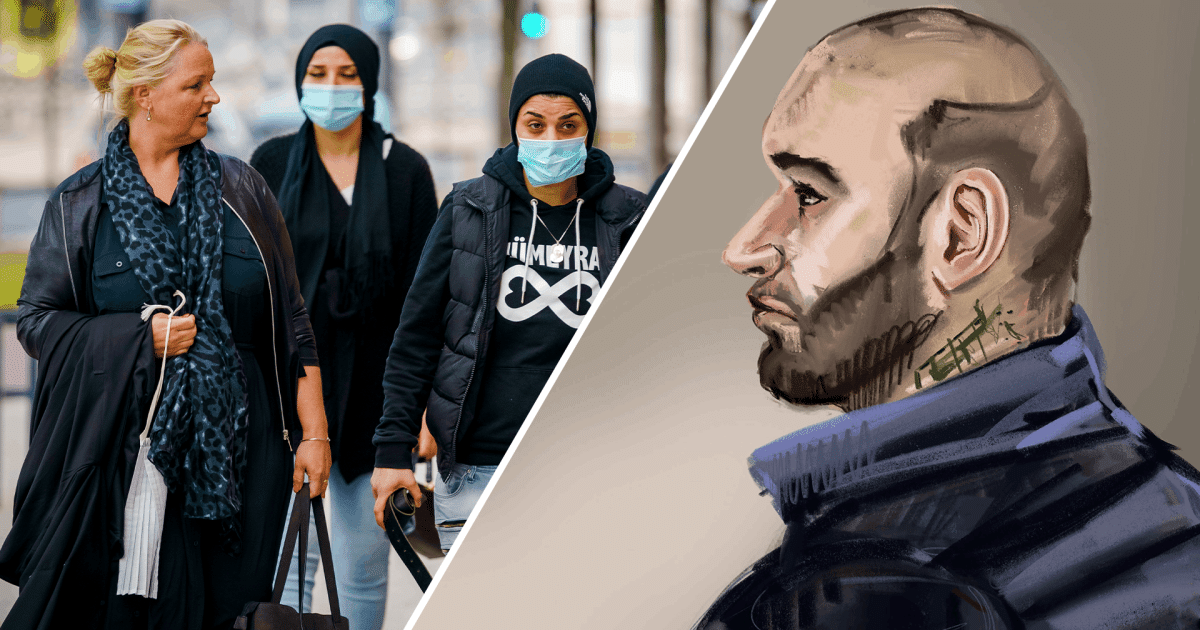 There will definitely be no appeal in cassation in the case of the murdered Rotterdam teenager Humeyra. Lawyer Yehudi Moszkowicz says it makes no sense for his client because of the stricter rules on early release that came into effect on July 1. With that, the legal battle surrounding the notorious murder case has finally come to an end.

bekir. E. was sentenced on appeal on 25 June to 20 years in prison and TBS for the murder of 16-year-old Rotterdam student Humeyra. The court therefore deviated from the court, which in 2019 held it on manslaughter and 14 years in prison.

That then led to a raging anger in the family. Bekir had stalked the girl for months, often telling him he would kill her. He eventually shot her dead in broad daylight at her school in Rotterdam. As she ran away, he shot the girl from behind. When she was on the ground, he shot several more shots at her head and her upper body, as can be clearly seen on camera images. Those horrifying images, among other things, were the deciding factor for the court to convict the less responsible Bekir for murder after all.

Lawyer Moszkowicz already clearly showed that he did not agree with the ruling. However, he will not appeal. And that has everything to do with the new, stricter rules for early release. In the past, convicts were released in practice after two thirds of their sentences. From 1 July, detainees are only eligible for early release for the last two years of their sentence.

Bekir E. has now been sentenced to 20 years in prison and TBS and can therefore – because he has been incarcerated for two years – be released in 12 years. The old rules for early release apply to him because he was sentenced before 1 July. Should he go to cassation and win, he could therefore be convicted again for the legally less serious manslaughter. In that case, he could face a maximum of 15 years in prison. But because a new conviction would be after July 1, the new rules for early release would apply. In other words: Bekir would still have to serve at least 12 years. There is therefore nothing net for him if he goes to cassation.

Lawyer Moszkowicz says that ‘it is just a sum of things’. “And that’s a shame because I strongly disagree with the court’s ruling.”