Beijing takes relations with Washington to their lowest level in years 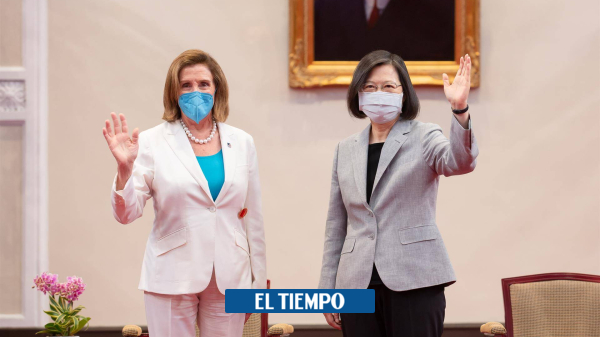 China raised this Friday the level of its retaliation for the visit of Nancy Pelosi a Taiwan with actions that include the suspension of cooperation mechanisms with Washington and sanctions on the president of the United States Legislature, sinking relations between the two countries to their lowest level in years.

Two days after the controversial trip of the veteran politician, Beijing announced eight measures, including the suspension of cooperation in matters such as the judicial, repatriation of illegal immigrants, criminal judicial assistance and the fight against transnational crimes.

The country also suspended all cooperation with USA in the fight against climate change, despite the fact that the two most polluting nations in the world had promised last year to work together and meet regularly to “address the climate crisis”.

A decision that was described by the White House as “absolutely irresponsible”. “China is not only punishing the US, but the entire world,” National Security Council spokesman John Kirby reacted on Friday.

Likewise, Beijing canceled the calls between the leaders of the military commands and the working meetings between the defense portfolios of both powers, as well as those of the Military Maritime Security Consultation Mechanism.

(You may be interested: “Those who offend China must be punished,” says Foreign Minister Wang Yi)

Missile fired by China near Taiwan.

These cancellations mean that there is no longer a mechanism of trust between the armed forces of both superpowers at a time when the levels of tension in the Taiwan Strait are at a level not seen since the 1990s.

The Asian country made this decision public this Friday just an hour after imposing sanctions on Pelosi and her direct relatives for “ignoring the concern and firm opposition” of China to her trip and for “undermining the sovereignty and territorial integrity ” of the Asian country.

The measures include a ban on entry to China for Pelosi and her associates, without further details at the moment.

In addition to political measures, Beijing continued this Friday with the mobilization of planes and warships, in the largest military drill in its history near Taiwan.

According to Taipei, 68 fighter planes and 13 Chinese warships had crossed this Friday the so-called “median line” of the strait that separates the island from mainland China, an unofficial but generally accepted coordinate, halfway between the coasts of China. mainland and those of Taiwan.

The drills included a “conventional missile attack” off the coast east of Taiwan, the Chinese military said.

(Also: The United States summons the Chinese ambassador for actions against Taiwan)

In response, the White House summoned the Chinese ambassador to Washington on Friday. “We have condemned China’s military operations, which are irresponsible and contrary to our long-standing goal of maintaining peace and stability in the Taiwan Strait,” said executive spokesman John Kirby.

Chinese diplomat Wang Yi responded by accusing the United States of having “a habit of creating a problem and then using this problem to achieve its ends.” “This approach will not work with China,” he warned.

The United States also asked Beijing to end its military exercises. “The Chinese can do a lot to reduce tensions by ceasing their provocative military exercises and toning down,” Kirby said, adding that they want to keep the lines of communication open with China, despite the crisis.

Nancy Pelosi claims she came to Taiwan in ‘peace for the region’
China imposes new sanctions against Taiwan after Pelosi arrives on the island
Taiwan: ‘porcupine strategy’, to defend against possible Chinese invasion 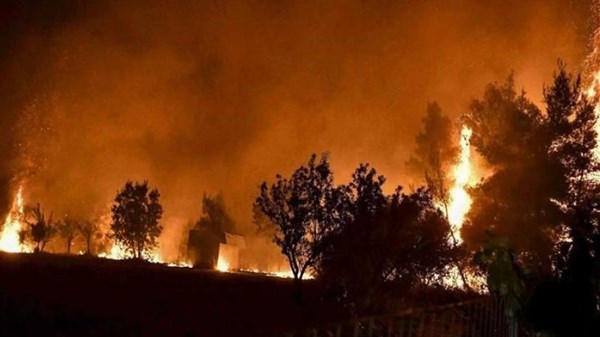 Thousands evacuated in southern France due to fire

On Tuesday, more than three thousand people living in villages in southern France were evacuated, in addition to tourists, in...

In Kyiv, complained about the attitude of the world community to the Ukrainian conflict

Two-thirds of the world community take a neutral or pro-Russian position on the issue of the conflict over Ukraine. This... 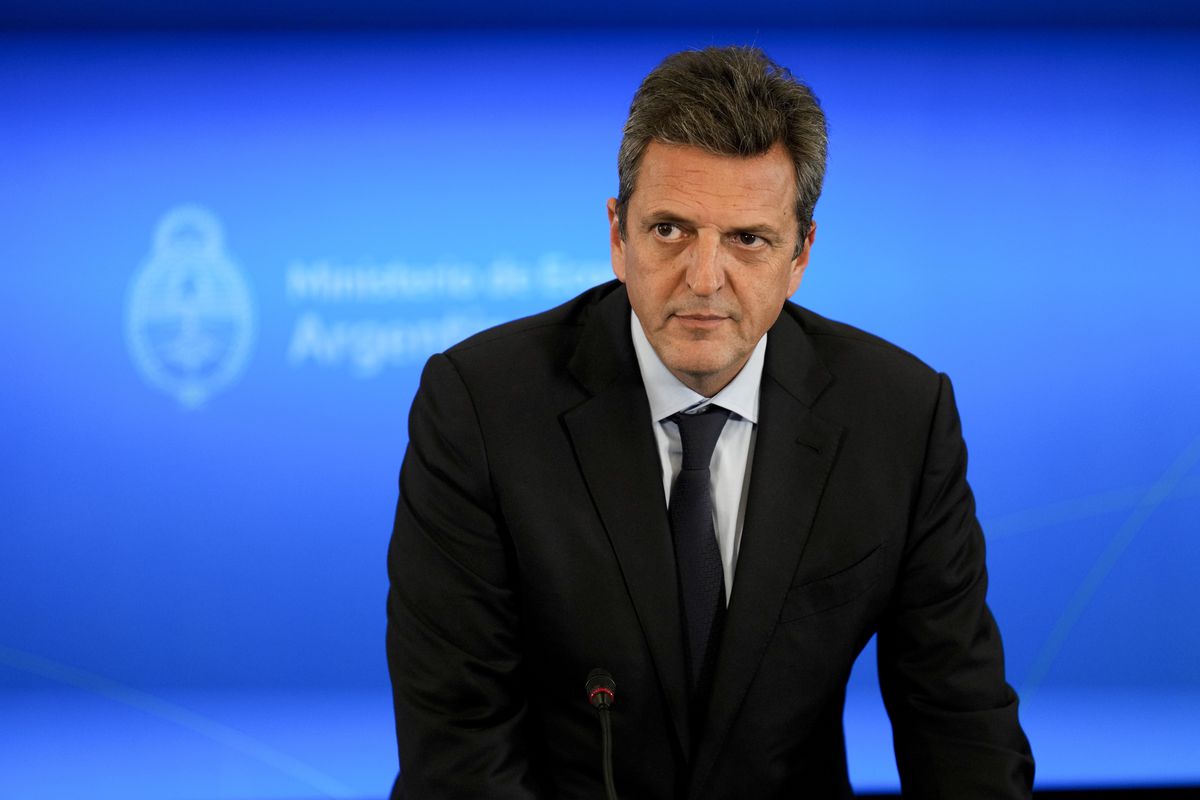 Sergio Massa accumulates power as Argentina's economy minister. After a week in office, he has finally managed to gain control... 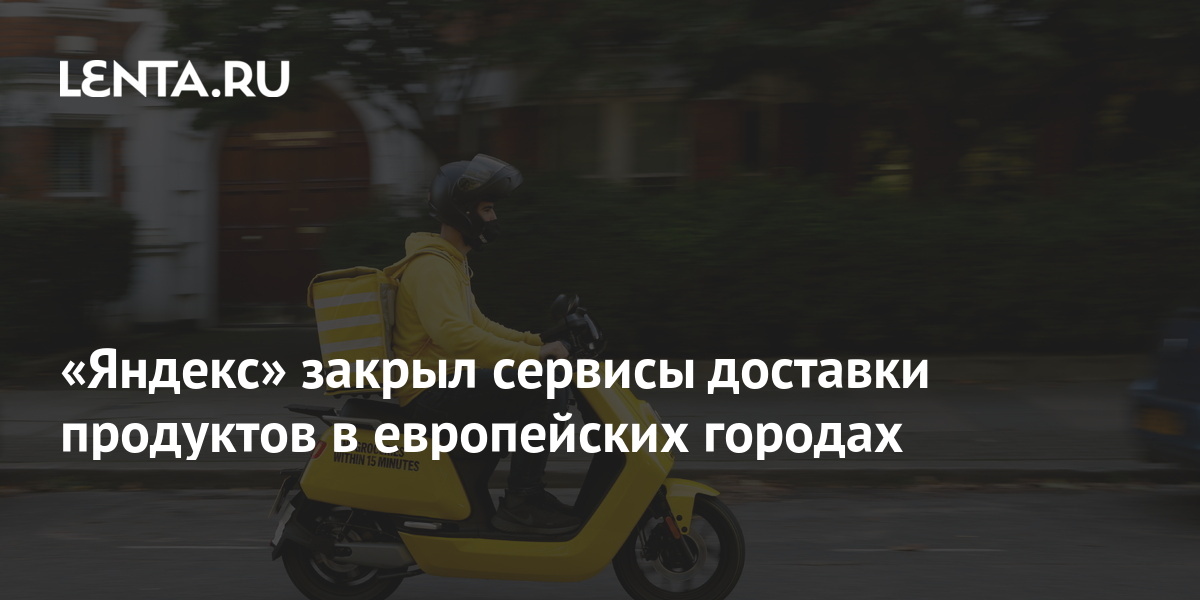 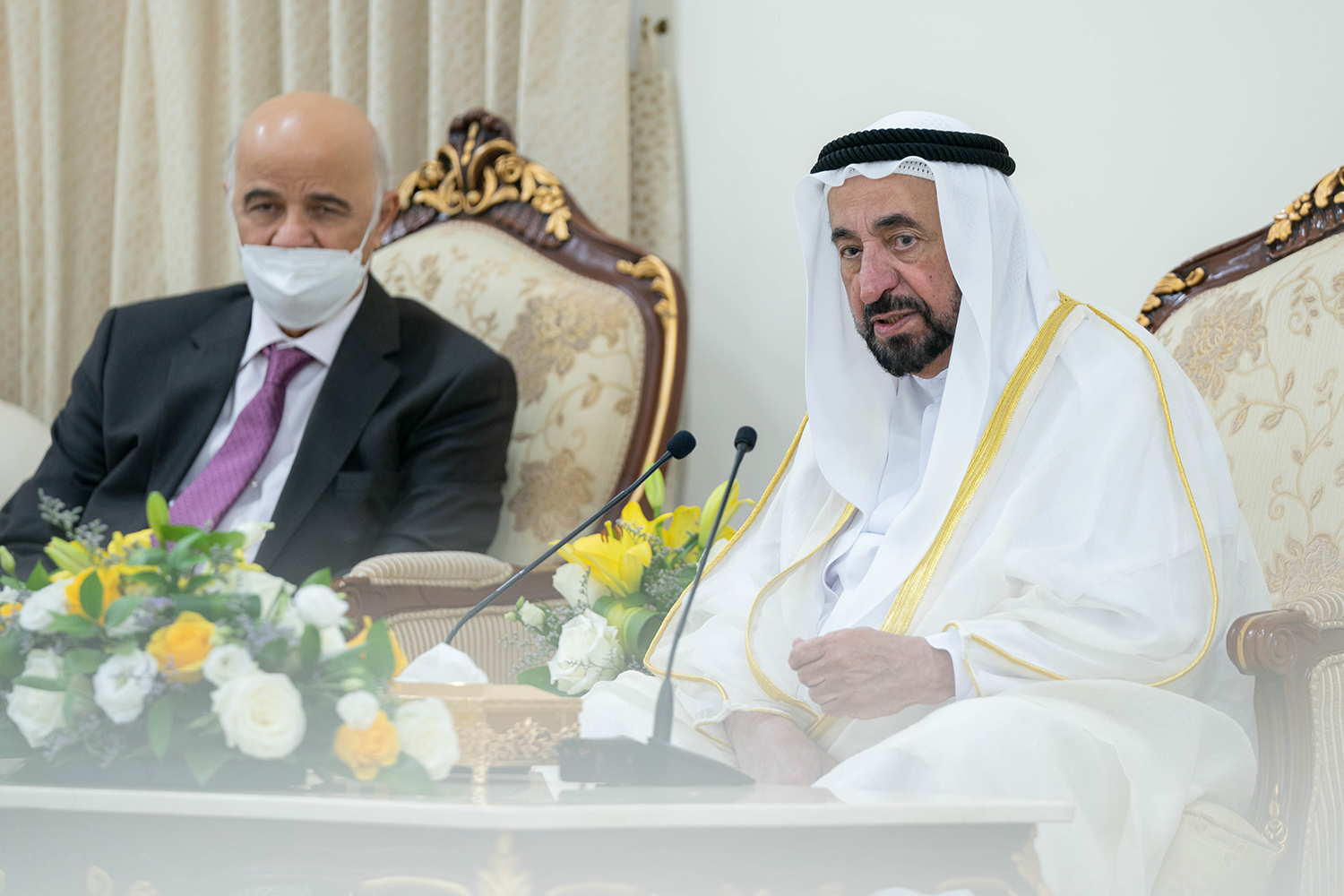 His Highness Sheikh Dr. Sultan bin Muhammad Al Qasimi, Supreme Council Member and Ruler of Sharjah, in his capacity as... 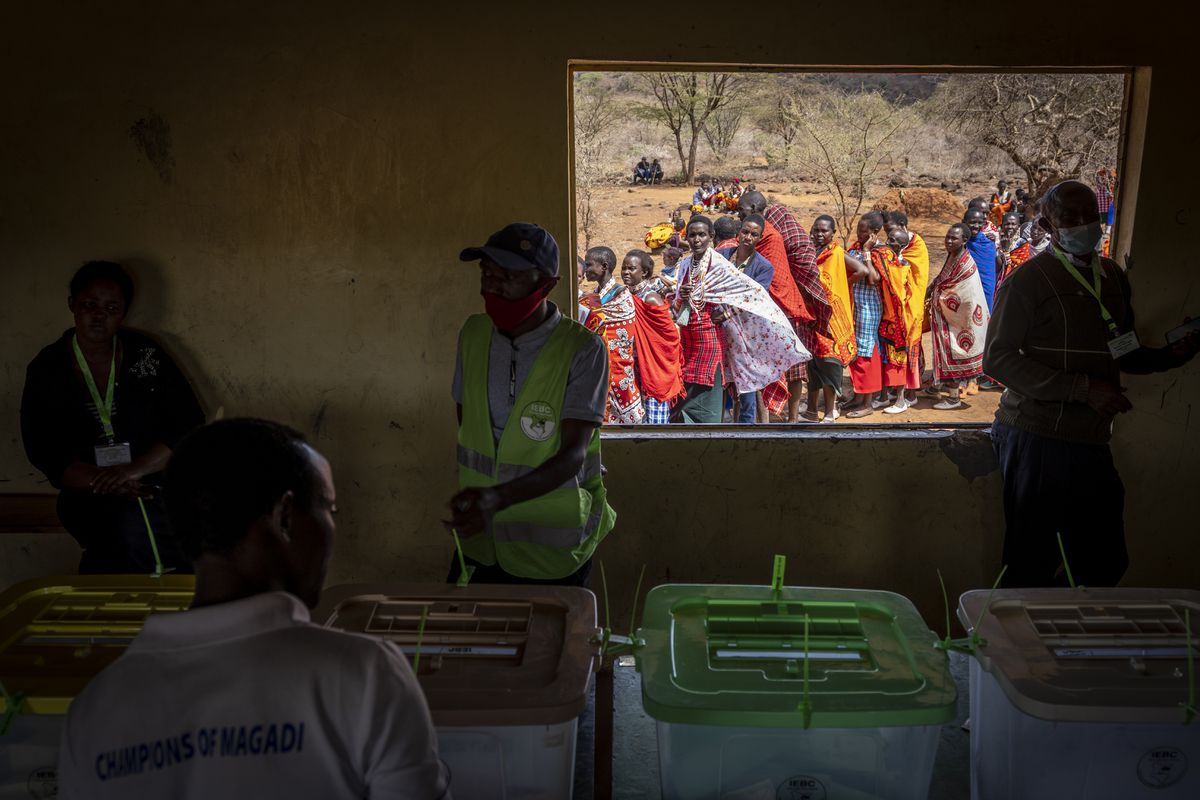 Philip Kaloki, a candidate for Nairobi's lieutenant governor, sought on August 4 to get the vote of a hundred residents...

The UN has a chance to show the genocide of the Uighurs in China. Will you have courage?

Bolsonaro, Lula, Ciro and Tebet participate in events in Salvador