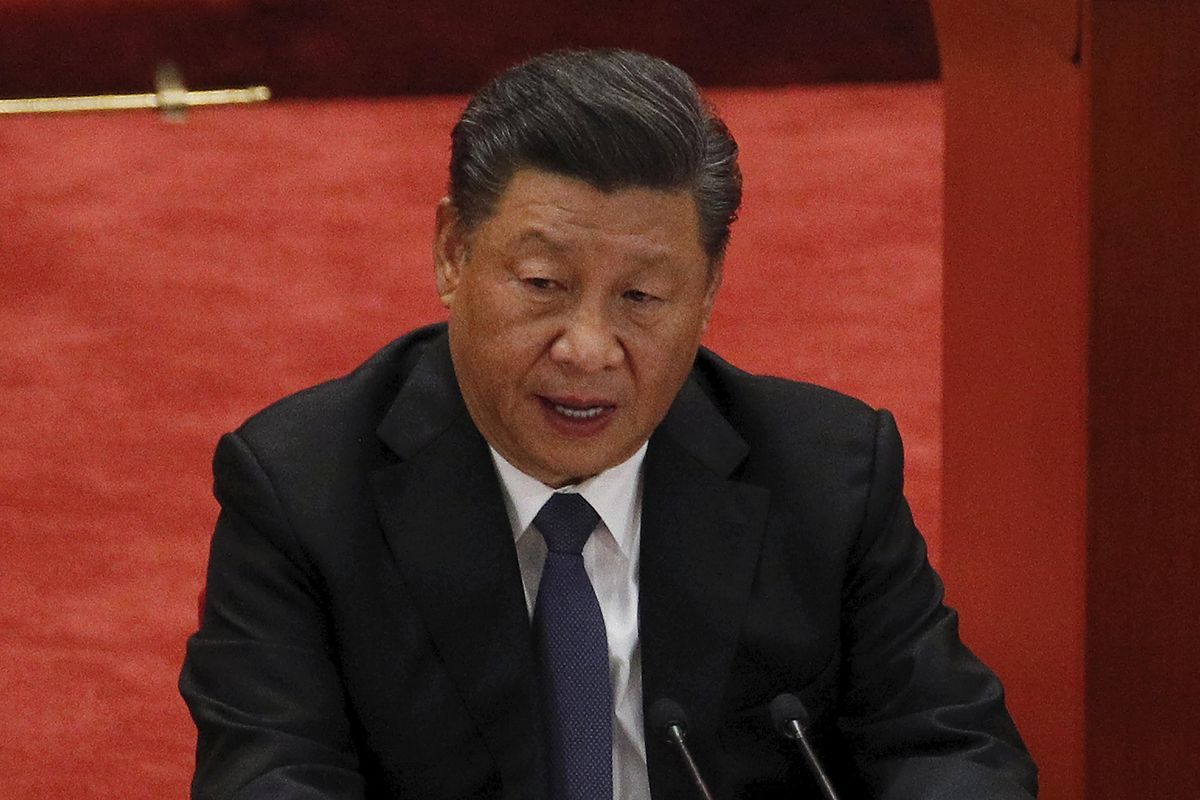 Beijing demanded this Tuesday that NATO “stop exaggerating the theory of the Chinese threat”, after the leaders of the Atlantic Alliance expressed their concern the day before about the “coercive policies” of the Asian country and pointed to the country as a challenge. to global security. “We demand from NATO rationality in evaluating China’s development and to stop exaggerating the Chinese threat theory. They should not use our legitimate interests and rights as excuses to manipulate and create artificial confrontations, “said a spokesman for the Chinese Mission to the European Union (EU), whose name is not specified, in a statement.

NATO leaders took a tougher stance toward Beijing on Monday in a statement unanimously signed after US President Joe Biden’s first summit with the Alliance. “China’s stated ambitions and assertive behavior present systemic challenges to the rules of international order and in areas relevant to the alliance’s security,” NATO leaders asserted.

The US president urged his NATO counterparts to confront “authoritarianism” and China’s growing military might, placing the Asian giant at the center of the Alliance’s priorities. For his part, the Secretary General of the North Atlantic Treaty Organization (NATO), the Norwegian Jens Stoltenberg, indicated that “everyone has recognized that China is increasing its military capabilities and that it has continued with its coercive behavior.”

Stoltenberg also assured that Beijing is “rapidly expanding its nuclear arsenal” and that it is “opaque” when it comes to accountability for its military modernization.

The official Chinese note responds to these statements by defining them as “slander” whose purpose is, in Beijing’s opinion, “to attack the peaceful development of China.” The communiqué denounces in turn that “NATO continues to maintain a mentality typical of the Cold War.” “We urge that organization to take the path of dialogue and cooperation and take steps that lead to international stability,” the statement continued.

“China’s defense policies are legitimate and transparent,” says the statement, which ensures that NATO’s budget is much higher than that of Beijing.

Likewise, NATO denounced the expansion of Beijing’s nuclear arsenal, “with more warheads and a greater number of sophisticated systems to establish a nuclear triad”, that is, the division of a country’s atomic arsenal into ground missiles, projectiles transported by strategic bombers and rockets carried by nuclear submarines.

“China’s number of nuclear weapons does not reach the magnitude available to NATO countries, and in addition China has always adhered not to fire this type of weapon first under any circumstances. If NATO is so committed to ‘peace, security and stability’, can they reach a commitment of this type as China has done? ”, Launches the official Chinese note.

“We are going to pay special attention to NATO’s strategic adjustments. China does not pose a systemic challenge for anyone, but if someone wants to impose one on us, we will not remain indifferent, “he adds.

In the statement, Beijing recalls “the historic tragedy” that NATO bombed the Chinese Embassy in the former Yugoslavia at the hands of NATO, which caused the death of three Chinese journalists in May 1999. “We will never forget it,” he added. Beijing’s official note concludes by stating: “China will always defend its sovereignty.”