Behind the scenes of gold .. What are the 16 hours of hard labor for Faryal Ashraf? Ahmed Ashraf, the brother of the gold-winning player, commented: “We are all very happy, this is Egypt’s first gold medal in that tournament, and Egypt has risen dozens of places in the classification, in addition to that Faryal is the first Egyptian woman to win gold in the history of the Olympics.

Ashraf continued, in his speech to “Sky News Arabia”, that: “A very difficult and unexpected success, but my sister always spoke with confidence and conveyed a message to everyone that she could, and when she spoke in front of everyone, her words were confident in what she was doing, Faryal was born a hero and will remain a hero all the time.” .

Behind the scenes of what happened after the match, the brother of the gold-winning player describes it: “She was screaming from the many pressures she felt throughout the tournament, she was crying heartily and speaking only with words, praise be to God… Praise be to God, a feeling as if she was living a dream that she wished to achieve.”

Ashraf confirmed: “During the past few days, we were preparing Faryal and Al-Hazar with her most of the time in order to relieve pressure on her, but my mother was constantly communicating with her because she is the person who most understands her method, and knows how to deal with her perfectly.”

He noted: “Throughout her travel period, communication with her is possible, but a day or two before the match and the tournament we prevent ourselves from communicating with her, except for my mother, who follows up with her all the time, even when she is wearing her suit, she is with her and does not leave her.”

The brother of the Egyptian gold-winning player explained: “My mother is always by our side, and does not force any of us to do anything. I work in the field of swimming training, and she supported me and spoke to me when I refused to continue playing in swimming competitions by entering the training field, and I continue in this way “.

In a television statement to the Egyptian player before the gold match, Faryal said: “This is four years of fatigue. The psychological and nervous pressure was strong. I thank my mother, this is her achievement, not mine.”

And the swimming coach, the brother of the Egyptian, Faryal Ashraf, said in his interview with “Sky News Arabia”: “My mother could have waited for her for long hours until she finished her training. And you’re doing an unnatural effort.”

And “Ashraf” added: “Faryal’s day begins on most days from six in the morning and returns around ten in the evening, and all this time she is in training, she gets tired abnormally and no one can bear it, and that is why God was by her side and did not fail her, and she presented international matches with an Egyptian flavor.” .

On the scenes of the championship matches, he stressed: “The first match in the tournament was very difficult because it was with the Chinese champion, who is a world champion in karate, and qualified for a long time because of the Olympic ranking and advanced ranking. Thank God, she was able to win over her and others and reach the gold.”

The brother of the gold-winning international player describes her diligence, combining sports and studying in pharmacy, saying: “All the girls of her age go out and spend a nice time with each other, but Faryal used to spend the same time in exercises, in addition to her times in the tournament she used to take books to study. Doing things that are very difficult and difficult for many people to do.”

Several years Faryal lived with the Egyptian national team, Ashraf refers to them in his interview with Sky News Arabia: “During those years, she did not make any problem or crisis with anyone, and no one filed a single complaint against her because of her strong discipline and dealing with All things professional. 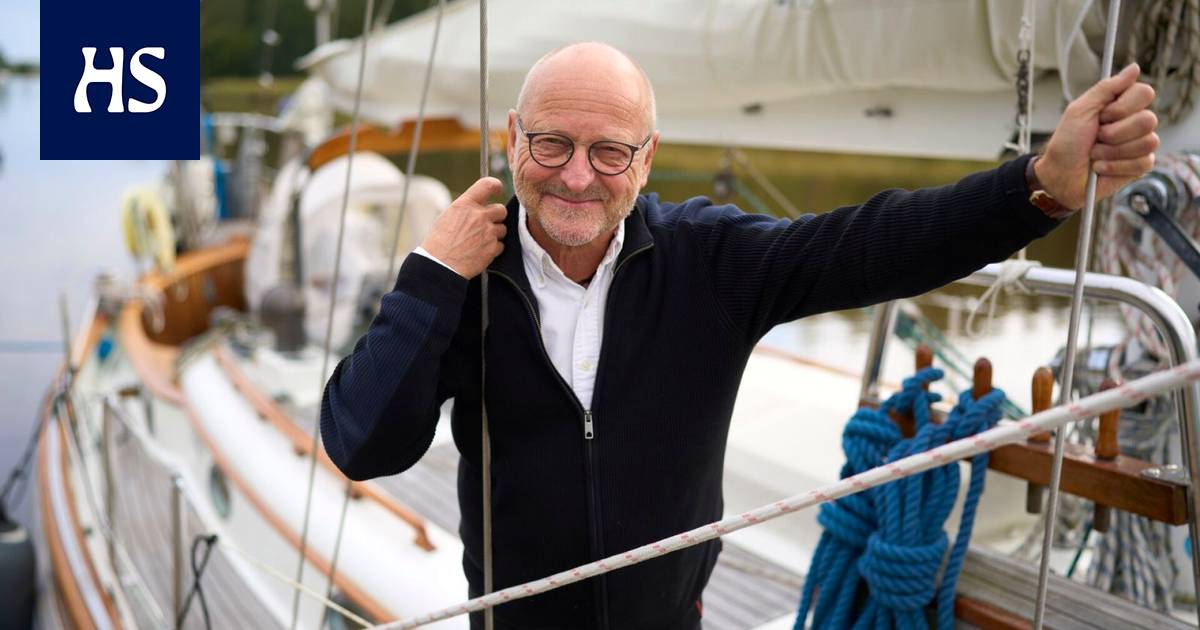