Before the Corona summit: Lockdown extension in sight – the state is pushing for opening steps

Before the next federal and state crisis conference, there are concerns about setbacks in the number of corona cases. State chief Schwesig still calls for “Lichtblick”.

Update from February 10th, 6.49 a.m .: From 2 p.m., Chancellor Angela Merkel (CDU) and the Prime Ministers want to discuss the next steps in the corona policy this Wednesday. An extension of the current measures is expected (see first report). But also important for many heads of state: How can you show people a longer-term open perspective?

Manuela Schwesig (SPD), Prime Minister of Mecklenburg-Western Pomerania, demanded Image live “A ray of hope” for relaxation. “If we extend the shutdown to March 1st, we have to say at the same time: What will be opened in which steps?” As an example, she cited that hairdressers would open retail outlets under an incidence of 50 and possibly under 35.

She also made it clear: “I know that many expect it to be the same in all countries. But it would be a mistake! Why shouldn’t a city or a district that is already under 35 offer more open daycare centers and schools than a district that is over 200. ”In her eyes, an important discussion is pending:“ We won’t get everything at 50 can open. But I don’t believe in shutting down the whole country until every region is at 50. “

First report from February 9th: Berlin – Under high pressure of expectation due to falling numbers of infections in many places, the federal and state governments are fighting for possible first easing of the corona restrictions * Before the consultations between Chancellor Angela Merkel * and the Prime Minister on Wednesday, a further extension of the lockdown, which had initially been agreed until February 14, became apparent. However, there are now concrete plans among the federal states to gradually reopen daycare centers and schools from next week. There are also calls from the Bundestag opposition and the economy for step-by-step plans * for early easing. In contrast, health experts warn of the dormant risks of new virus mutations *.

Merkel urged caution again and opposed easing before March 1st. The time in which the British virus variant * has not yet gained the upper hand is decisive in order to get the infection numbers down with all possible strength, she said, according to information from the German Press Agency on Tuesday in an online meeting of the Union parliamentary group. Your view is therefore to wait until March 1st before opening any steps. This is difficult for parents and other affected persons. But you can then take opening steps “with a clearer conscience”. The new virus variant *, which is also spreading in Germany, is considered to be significantly more contagious.

In a draft of a working paper sent by the Chancellery to the federal states on Tuesday in preparation for the conference, it says: “Therefore, they must Contact restrictions* to be retained in principle over the next few weeks ”. The paper was considered an interim draft, many of which can still be changed. According to reports, this is not a paper that has already been agreed between the federal and state governments. Some points in the draft have not yet been formulated. How long the lockdown should be extended, the working paper also leaves open: “The federal states will adapt their state regulations accordingly and extend them until March XXX.”

Corona conference: This is the current status

The infection numbers: Nationwide, the number of new infections per 100,000 inhabitants fell in seven days, the so-called seven-day incidence *, for the first time in three months below the 75 mark – namely to 73, as the Robert Koch Institute (RKI) announced on Tuesday. Just before Christmas, the high had been 197.6. But there are still big differences between the federal states – from Thuringia with 135 to Baden-Württemberg with 60. The declared goal is a nationwide level of less than 50 so that local health authorities can track infection chains again. Federal Minister of Health Jens Spahn reminded that the 50 threshold is actually a “critical mark” for necessary tougher countermeasures – a level of 49.8 is not unproblematic.

The perspectives: Several countries are urging to open up concrete prospects for relief. You have to say what is possible with which numbers, said Mecklenburg-Western Pomerania’s Prime Minister Manuela Schwesig – for example with seven-day values ​​of 100, 50 or 35 new cases per 100,000 inhabitants. “So that people also have a goal. We can’t just keep extending. ”Some countries presented their own step-by-step plans. So Thuringia decided on a concept according to which hairdressers and beauticians with strict protective requirements could open seven-day values ​​between 100 and 200. The FDP * in the Bundestag also presented a seven-step plan for opening steps *.

Corona summit: daycare centers and schools in focus – Lauterbach: “The pandemic will by no means end in 2021 either”

Daycare centers and schools: The Conference of Ministers of Education and Cultural Affairs (KMK) of the federal states decided unanimously that from February 15, after the final grades, lower grades should also go back to school – “if the good development of the incidence values ​​continues”, as the KMK chairwoman Britta Ernst from Brandenburg said. The first decisions have already been made: Saxony, which in December was the first state to order nationwide school and day-care center closings, announced on Tuesday that it would be the first to open elementary schools and day-care centers with restricted operations from next Monday. Baden-Württemberg’s Prime Minister Winfried Kretschmann said: “Priority is given to day-care centers and elementary schools.” There is consensus on this between the Chancellor and the federal states.

The Risks: In an interview with Merkur.de, the SPD * health expert Karl Lauterbach warned of an imminent easing. A third wave threatens. “The pandemic is by no means over in 2021 either.” It would now depend on quick vaccinations. The Green * expert Janosch Dahmen said dpa: “We should not repeat the mistake of other countries that have relapsed after loosening too quickly.” Symbolic political openings like in hairdressing salons would be “a gift for the virus”. It is possible to set a schedule for easing with a uniform risk level scheme. “But not the departure times yet.” (dpa / fmü) * Merkur.de is part of the nationwide Ippen-Digital editors network. 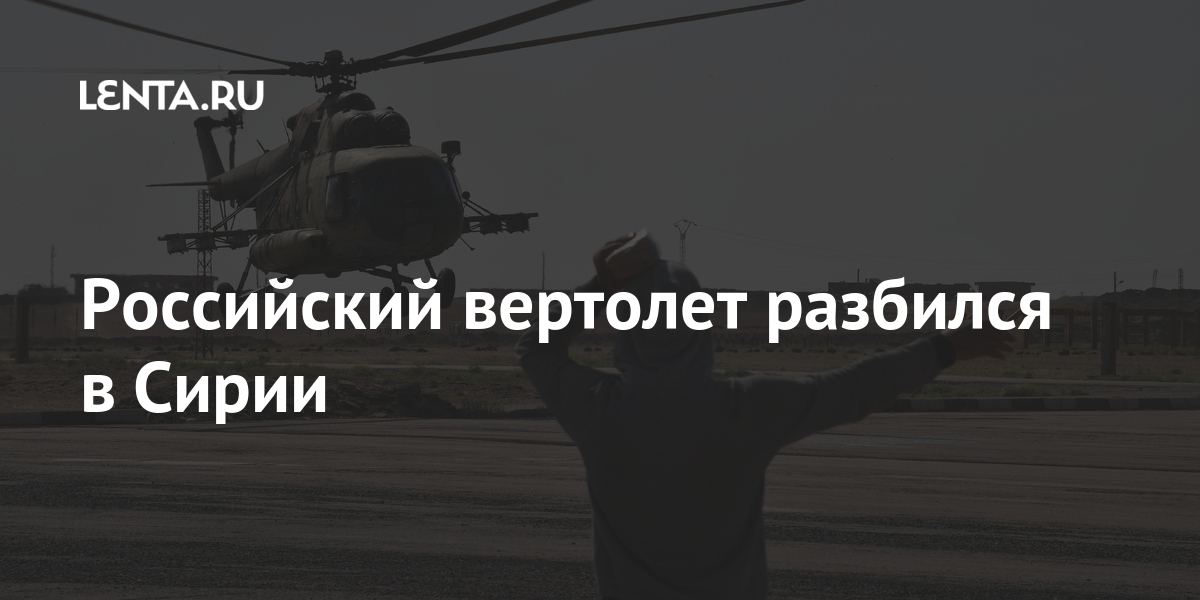 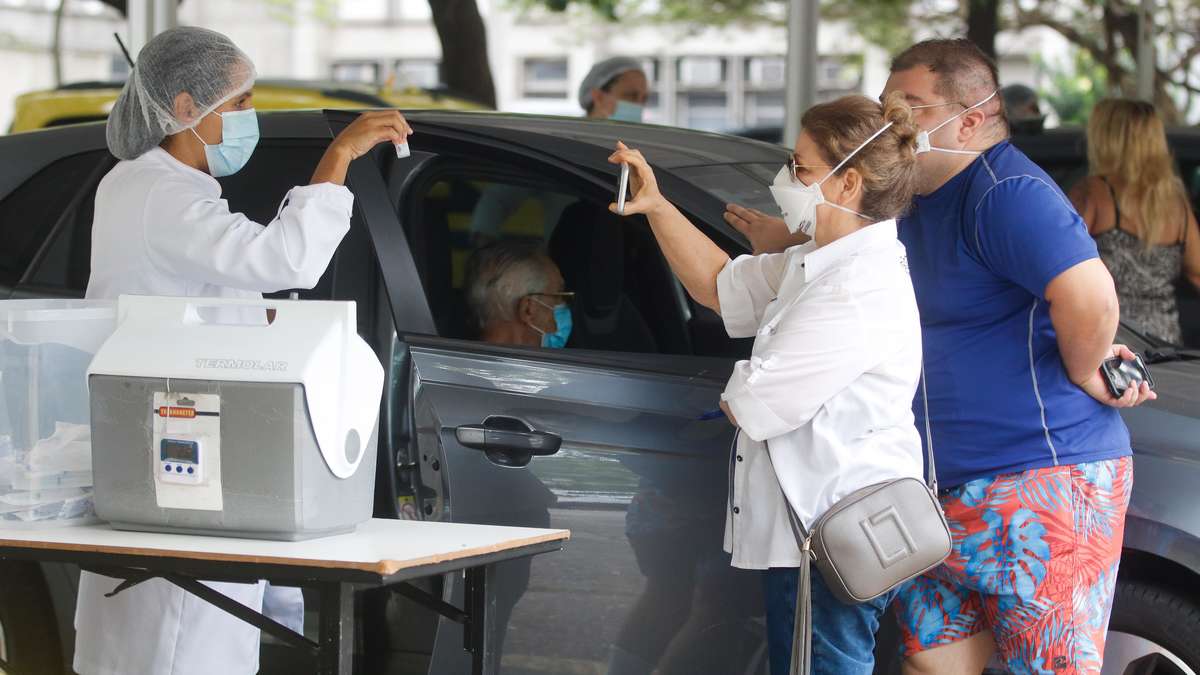 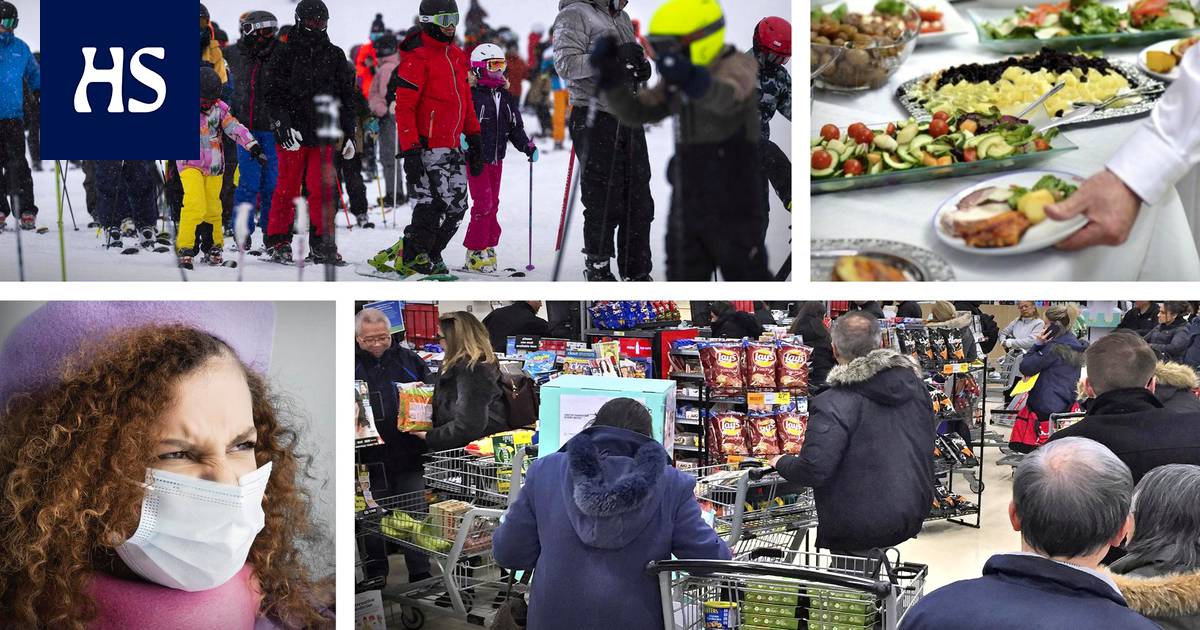 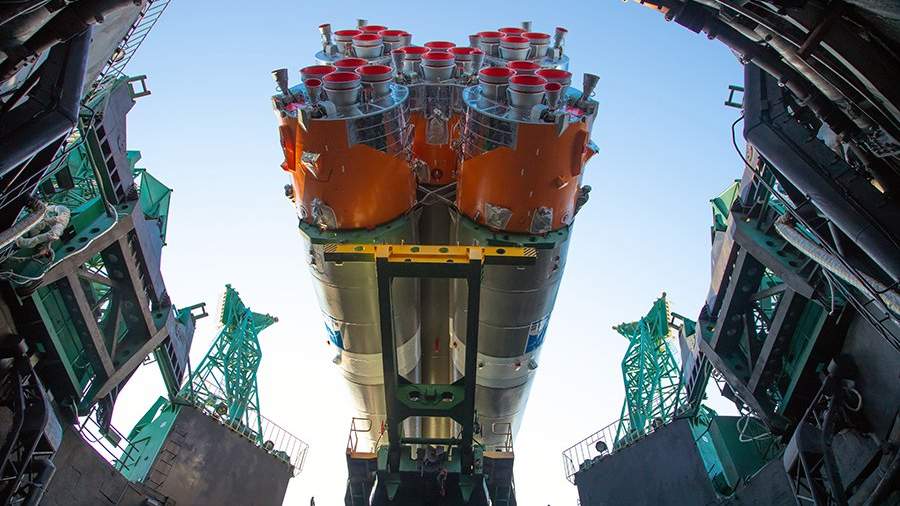 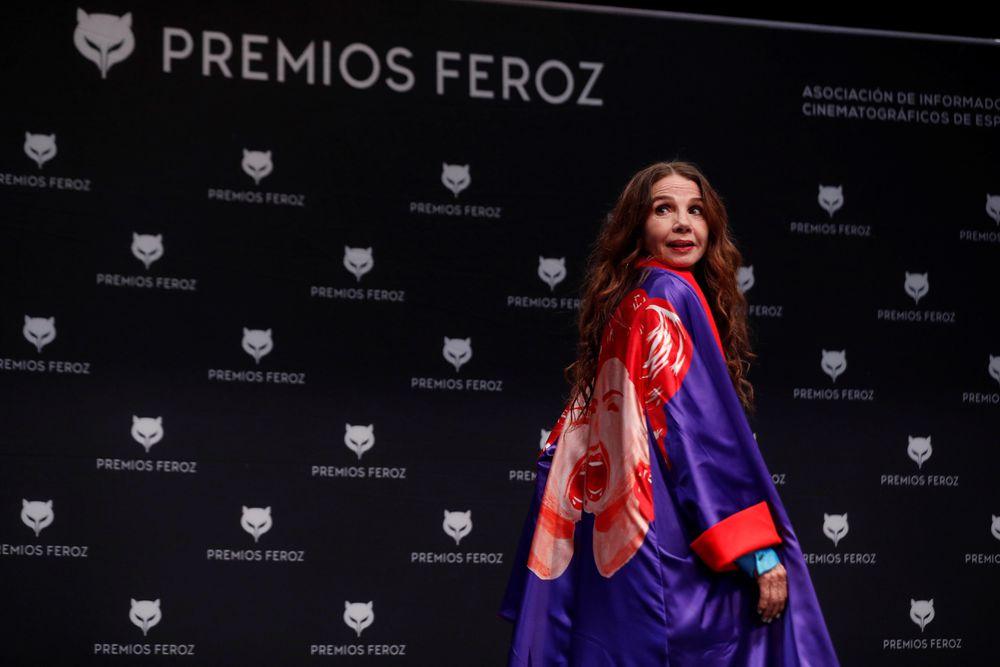 Atlético pays for the effort

How the foreign media reflected the death of Carlos Menem

Criticizing Horacio Pietragalla, Together for Change demands that a delegation of legislators travel to Formosa