Who will be the head of the CDU? The answer will be given at the weekend – but it still seems completely open. One thing is clear: Friedrich Merz in particular triggers violent emotions in supporters and opponents.

Update from January 12, 2021, 3:45 p.m .: Shortly before the digital CDU election party conference has the outgoing Party leader Annegret Kramp-Karrenbauer Taking stock – and indirectly criticizing Friedrich Merz again. Overall, the party had a “very fair” election campaign, she said Frankfurter Allgemeine Zeitung in an interview. However, she noted a “slip” in October. At that time there was “openly disputed about the postponement of the party congress”.

“I never understood Merz’s accusation that the CDU establishment did not want him,” said Kramp-Karrenbauer, referring to complaints from the survey favorite about her successor: “It was only about postponing the party congress because of Corona. “

To the exit of the Three-way battle between Merz, Armin Laschet and Norbert Röttgen “AKK” did not give a forecast: “It is an open race. The outcome is difficult to assess, ”she explained. However, with a view to the upcoming general election, she warned her party against being too self-confident. “In any case, we cannot take for granted that the polls will remain as they are now,” said the CDU leader. “We will have to court this trust. Only in the next few weeks will it really become tangible that the Merkel era will end. “

Update from January 12, 2021, 10:00 a.m .: On Saturday (January 16) the CDU their new Party leader – but all open questions have not yet been answered: The race in the Candidacy for Chancellor afterwards the discussion could be more open than previously thought. The Young Union (JU), declared supporter of Friedrich Merz as the upcoming party leader, also approved another candidate for the K question on Tuesday.

When asked if Health Minister Jens Spahn the format for a candidate for chancellor said JU chief Tilman Kuban the editorial network Germany: “According to surveys, Jens Spahn is the most popular politician in Germany. And he is the most successful federal minister. So it is clear that you can also be a successor to Angela Merkel. ”

Kuban generally did not rule out another candidate than the new CDU party leader as candidate for chancellor. “We live in special times and I want to get out of old thought patterns. It is clear to me that we should start the race with the most promising candidate. We’ll decide at the end of March. “

Meanwhile, Spahn has not given a thought to a competitor Armin Laschet: “A Prime Minister who successfully rules a country of 18 million can also be Federal Chancellor,” he emphasized in an interview with the New Osnabrück newspaper with an eye on oneself. At the same time, he campaigned for this question to be “openly discussed at the right time with CSU boss Markus Söder”. The question of a candidate for chancellor of his team colleague Spahn does not arise.

CDU chairmanship: Ever louder warnings against Friedrich Merz – is the party breaking up now?

First report from January 11, 2021: Berlin / Düsseldorf – It could be the longest intra-party election campaign in the history of the Federal Republic – but on Saturday, almost a year after the resignation of Annegret Kramp-Karrenbauer, it should end: The fight for the Party leadership of the CDU.

The CDU delegates will clarify the crucial question online. It is: Merz, Laschet or Röttgen? On the home stretch the race gets even more turbulent. At the start of the week, several CDU politicians dared to take cover and named their favorites. At the same time, especially – but not only – outside the party, warnings about the alleged one are increasing Favorites Friedrich Merz *. Meanwhile, the election result remains a lucky bag.

The NGO LobbyControl, for example, expressed sharp criticism of Merz on Monday. “As a lobbyist for an entrepreneurial professional association, he is unilaterally committed to economic interests,” explained LobbyControl-Expert Christina Deckwirth. It referred to Merz ‘activity as Vice President of the employers’ association Economic Council of the CDU. Merz wrote in his application statement that he wanted to represent all parts of society, explained Deckwirth. “If he is also a top functionary in a lobby association, that is not very credible.”

Criticism also came from the climate protection movement Fridays For Future. The German figurehead of activists, Luisa Neubauer, was horrified by statements by Merz on Friday at the last “Triell” of the main candidates for the CDU chairmanship. The economic liberal is about a “strategic discrediting of the whole problem”, about a “complete negation of the climate crisis”, said Neubauer in the YouTube program “Klimafrage”, like the portal watson.de reported.

In fact, Merz is also very polarized within the party. Federal Minister of Education Anja Karliczek (CDU) last had in mirror indirectly warned of Merz as the new chairman. The top of the Women’s Union and North Rhine-Westphalia Interior Minister Herbert Reul (CDU) had spoken out against Merz.

But that also called its proponents on the scene. The Head of the Young Union, Tilman Kubanreacted angrily. “Anyone who denies Friedrich Merz the competence for the chairmanship himself brings about the split.” Merz is the young union’s favorite in the election of the CDU chairman. “Everyone should be aware of their responsibility for the CDU and advertise their preferred candidate in the last week before the party congress and not against the others,” said Kuban. He warned: “Whoever acts like this is doing the business of the political opponent.”

Baden-Württemberg’s Minister of Culture, Susanne Eisenmann said im picture-Talk “The right questions”, in your federal state “the tendency is strongest towards Friedrich Merz”. That is also her personal opinion, “especially with regard to economic policy challenges”.

Supporters of also spoke up in public NRW Prime Minister Armin Laschet *. The CDU parliamentary group leader in Brandenburg, Jan Redmannsaid himself in the world for Laschet. It is about choosing a good “captain” who “holds the team together,” he said.

Also the K question is the subject again: As Chancellor candidate of the Union In addition to Laschet, Redmann can also look to Bavaria’s Prime Minister Markus Söder (CSU). Both have already taken on government responsibility and proved that they could survive in an election campaign. Eisenmann, however, said that CDU federal chairwoman have “first of all a natural right to be chancellor” – apparently a plea for Merz as chancellor candidate. Laschet and Söder, on the other hand, want to keep the chancellor question open for the time being, regardless of the decision on the CDU chairmanship *.

However, many CDU politicians are still keeping a low profile. So received about the taz on the weekend most recently from the district associations of Bonn and Hochsauerland Home associations of Röttgen and Merz – no comments. “Anyone who is now clearly committed to Röttgen can block paths,” said CDU mayor and delegate Ulrich Lange to the newspaper.

CDU chairmanship and the polls: Röttgen no longer sees himself as an outsider – “That was me once”

Norbert Röttgen * meanwhile no longer sees himself as an outsider. “I used to be,” said Röttgen on Monday on Deutschlandfunk. But there is “no doubt” that this is no longer the case. Röttgen said he was even ahead of Laschet in most of the polls. He has caught up tremendously, the popularity for him in the CDU is great.

In surveys, no clear favorite has emerged so far. In the youngest ARD “Germany trend” reached Röttgen when asked about the favorite for the CDU chairperson election 22 percent of all eligible voters, ahead of Laschet with 18 percent; Merz led with 27 percent approval. Among the CDU supporters, Röttgen was like Laschet at 25 percent, Merz came here to 29 percent.

Merz himself called the picture from Monday to Unity after the election on. “It doesn’t matter who is elected from the three candidates: It must be a matter of course to stand behind the new chairman and regain clout as a party,” he said. About himself, Merz said that he “stood for the departure of a new decade and renewal of the CDU”. (fn / dpa / AFP) *Merkur.de is part of the Ippen-Digital network.

Laly Goyzueta after being a Sinopharm volunteer: “If one does not do it, who?” 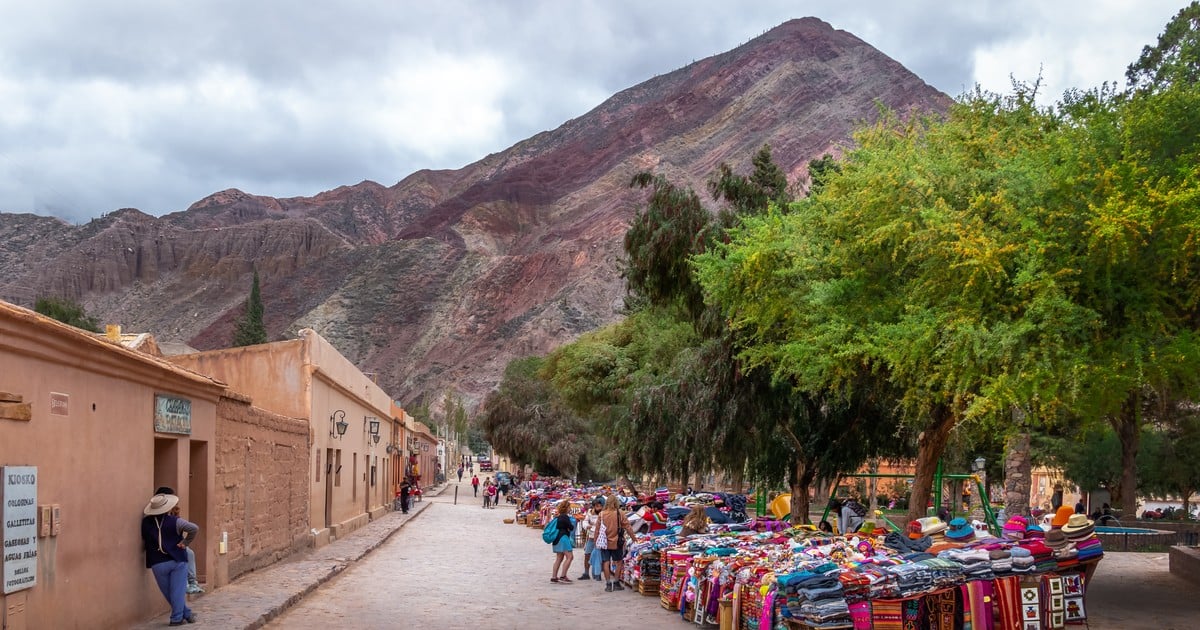 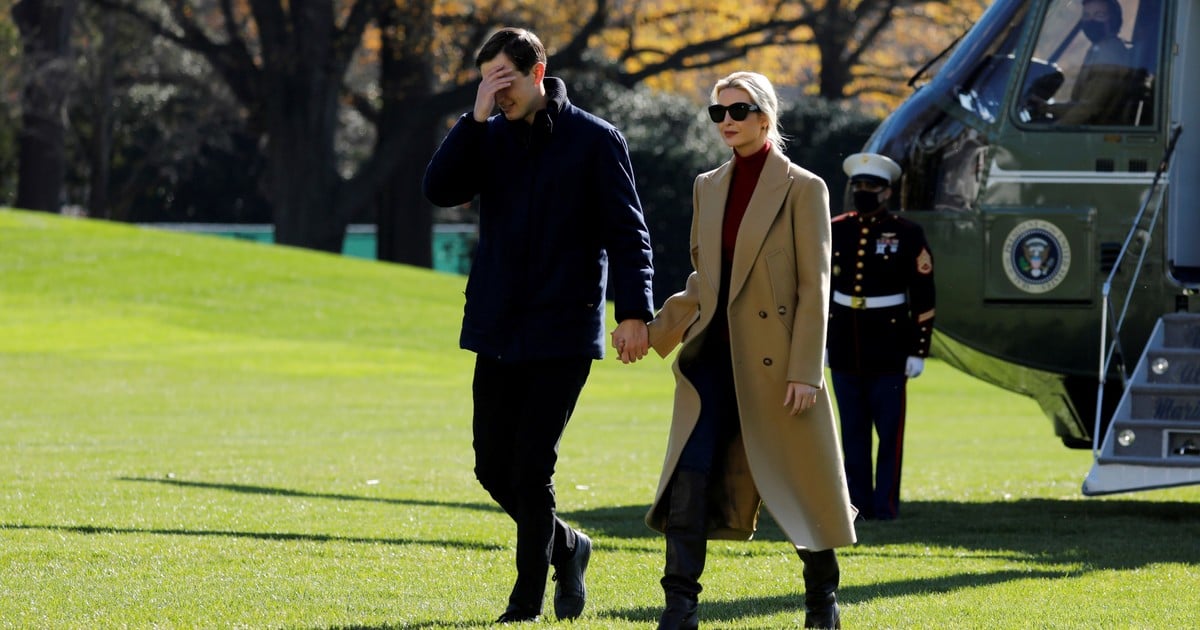 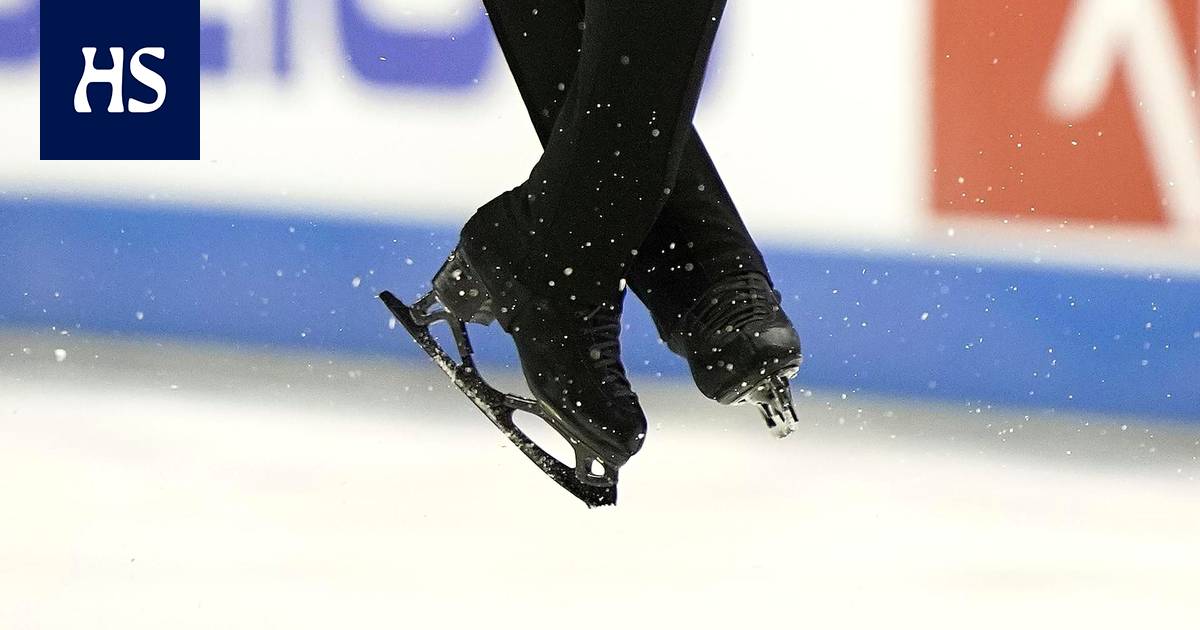 Laly Goyzueta after being a Sinopharm volunteer: "If one does not do it, who?"

Do it this way If life feels empty, a gloomy thinking exercise can help – Psychologist tells you how to make life feel more meaningful

The Lemar of Monaco

Refugees in Bosnia and Herzegovina: “People have to be evacuated”