Bees decrease in Nuevo Laredo, estimate is due to frost 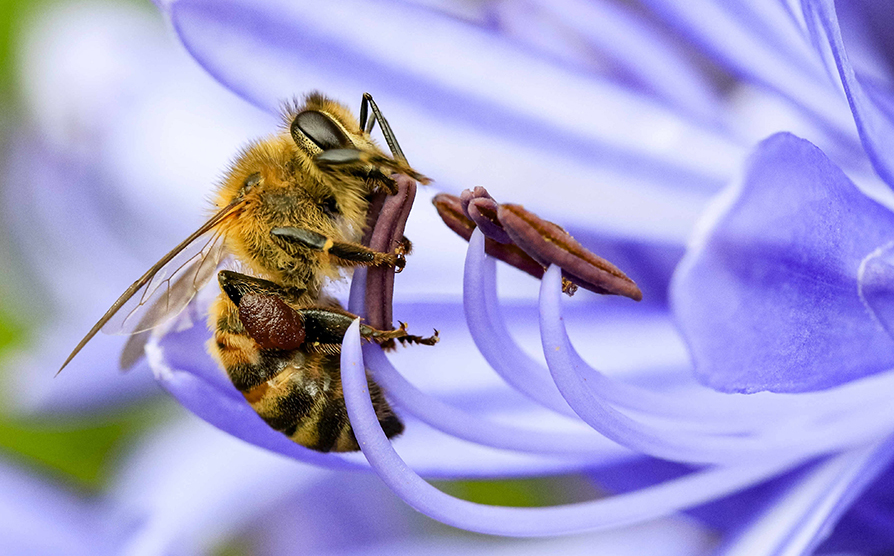 This year, the Directorate of Civil Protection and Firefighters has received fewer calls to report swarms of bees, which is attributed to the frost that was registered in winter and with this there are fewer flowers that these insects use to collect nectar and pollen.

The head of the Nuevo Laredo Civil Protection and Fire Department, Omar Javier Enríquez Sánchez, said that so far this year, 166 requests for removal of swarms of bees, of which 17 were received in August.

He pointed out that this is a lower figure compared to the 52 in the same month of 2020 and all that year when they were 618 swarms that were removed.

“We are realizing that is a much smaller number of bee swarms that have retired this year, we do not know why, we might think that with the frost we had many of the flowers burned, so there was no pollination work. “

He added that even after the frost, some beekeepers were asking citizens to put cut fruits so that the bees could feed.

“This by not being able to get their food from the flowers because practically all of them had been burned, so it is likely that many of them have migrated to another place that was not affected.”

Therefore, Enríquez Sánchez recommended that the population not remove the swarms on their own or disturb the bees to avoid being stung and call the emergency numbers for the trained elements to come.