Beckham: The love of the “witch” is in danger! 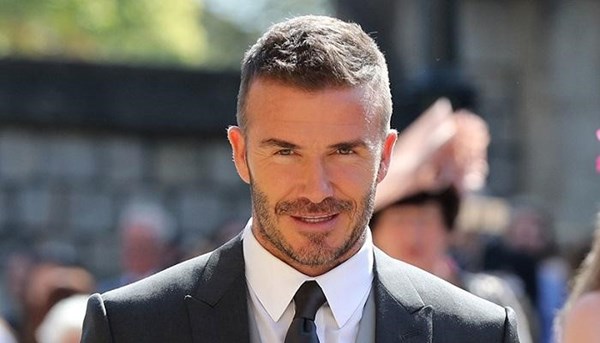 David Beckham, the former Manchester United star, joined the list of critics of the plans to establish the European Super League football and said: This competition ignored the opinions of fans and may threaten the values ​​of the game.

On Sunday, 12 major European clubs, including Manchester United, announced the launch of the Super League competition, amid a wave of criticism.

The new competition will consist of 15 founding members, in addition to five clubs that qualify annually based on their local results. The established clubs will ensure that they participate continuously without risk of disqualification.

Beckham, who has played for three of the 12 founding clubs, where he defended the colors of United, Real Madrid and Milan, wrote on Instagram: The game we love is in danger, I am a person who loves football, and it represents my life as long as I can remember.

The Manchester United Supporters’ Association expressed its opposition to the plans to hold the competition and said it was “completely unacceptable”.

Shevchenko reopens an old wound: “I woke up screaming”