A.In view of the rapidly increasing corona numbers, politicians believe that there will soon be sensitive restrictions again – especially for those who have not been vaccinated. Baden-Württemberg’s Prime Minister Winfried Kretschmann (Greens) warned that it could be “that at some point we will only allow certain areas and activities for vaccinated people”. Without vaccinations, you will not be able to bring the pandemic to its knees, he told the German press agency.

According to the Robert Koch Institute (RKI), around every second person in Germany is currently fully vaccinated. The virus could still come back just as dangerously as last autumn, warned Kretschmann. “If there are variants against which the vaccine is no longer as effective – we are immediately in a different situation.” Vaccination is therefore a civic duty for him. “Every responsible person should just do that.”

Chancellery Minister Helge Braun also urged citizens to vaccinate. “The number of new infections is increasing even faster than in the previous waves. That worries me very much, “said the CDU politician of the newspaper Bild am Sonntag.

The seven-day incidence in Germany has been rising continuously for two and a half weeks. According to RKI information from Sunday morning, it was last at 13.8. Accordingly, the health authorities reported 1387 new corona infections to the RKI within one day – a week ago the value was 1292 infections.

An incidence of 850 at the time of the general election?

The number of infections is currently increasing by 60 percent every week, Braun said. If the vaccination rate does not improve enormously or if the behavior of the citizens changes, there could be 100,000 new infections every day and an incidence of 850 at the time of the federal election in September. Health Minister Jens Spahn (CDU) had also warned of an incidence of 800 in October. Experience has shown, however, that many citizens become more cautious and adapt their behavior when the number of infections increases.

The incidence has so far been the basis for many restrictions in the pandemic. However, it is currently being discussed whether limit values ​​need to be changed in view of the increasing vaccination rate – that is, more infections can be accepted if people become less seriously ill on average.

The Rhineland-Palatinate Prime Minister Malu Dreyer (SPD) advocated new criteria. The incidence says today “much less about the risk of illness and the possible burden on the health system than six months ago,” she told the “Rheinische Post” (Saturday). It should be linked to the situation in the hospitals – with who will be admitted and who will have to go to an intensive care unit. The federal government has already announced something similar. However, Kretschmann pointed out that high numbers of infections are always risky. “The faster the virus circulates, the more often it will mutate,” he said.

Braun does not think a new lockdown is necessary as long as the vaccines against the Delta variant help. A high fourth wave would have an impact on companies due to massive quarantine. “And for those who have not been vaccinated, there will have to be test obligations and, in the case of high numbers of infections, further tightening.”

Bundestag Vice President Wolfgang Kubicki (FDP), on the other hand, criticized that this would be “the introduction of mandatory vaccination through the back door” and clearly unconstitutional. “The exercise of basic rights cannot be made permanently dependent on a good behavior defined as” correct “by the Chancellery,” he told the newspapers of the Funke media group.

Braun expects problems in schools as the incidence increases. “It is therefore very clear to me: parents, teachers, caretakers and school bus drivers have to get vaccinated. If these groups are all vaccinated, the risk to the children is less, ”he said. In addition, masks would have to be worn consistently in public buses and trains and in school where there is insufficient space and ventilation.

Education Minister Anja Karliczek (CDU) urged adults to be vaccinated to protect children and adolescents. “The solidarity of adults would be a very important contribution to enable regular school operations after the summer holidays,” she told the newspapers of the Funke media group. The less the virus circulates among adults, the less it can pose a threat to younger people. 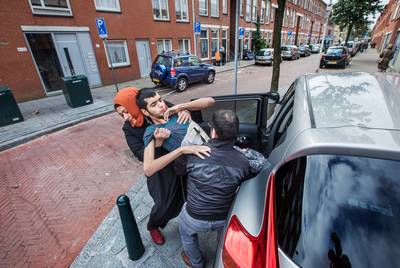 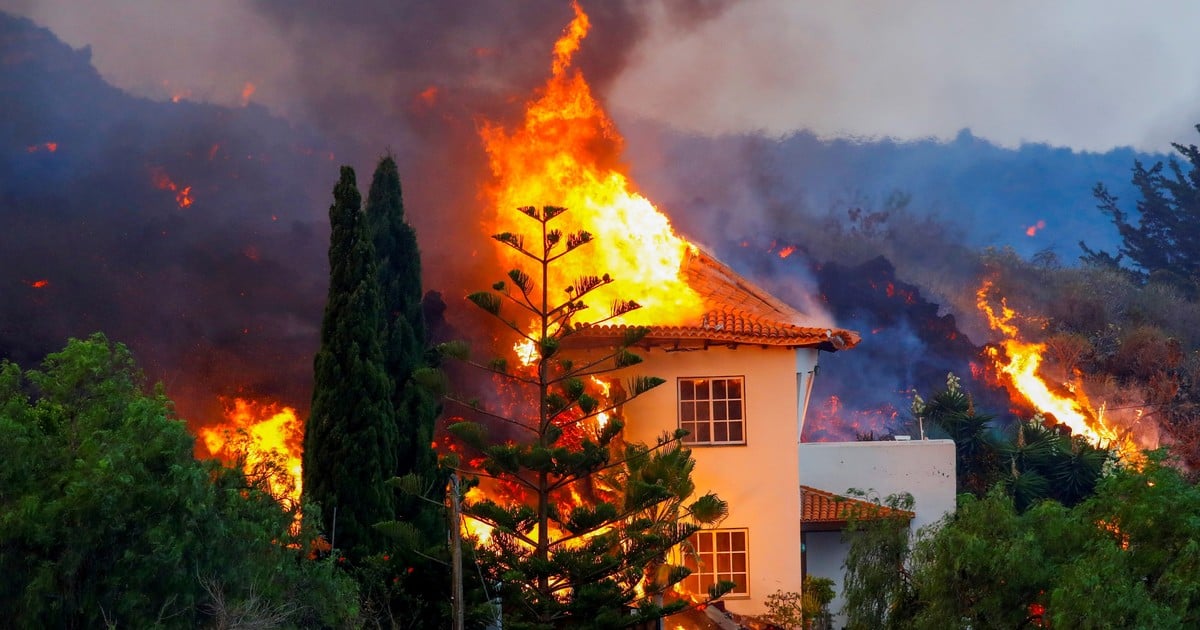 Eruption in the Canary Islands: the health risks of the islanders according to how far they are from the volcano